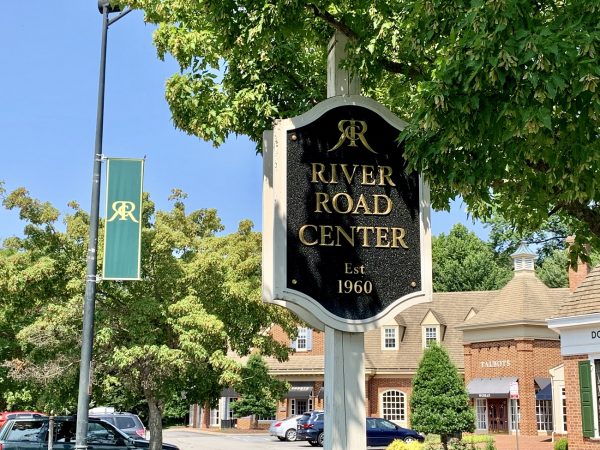 For former banker and local Sweet Frog franchisee Billy Salter, a chance encounter at a Christmas get-together proved to be an opportunity for his next business venture.

“My girlfriend said, ‘You’re looking for your next thing … and my cousin Sarah and her husband started this thing in Charlottesville … You ought to go talk to them about it,’” Salter said.

His girlfriend’s cousin turned out to be Sarah Keenan, who along with her husband Mike operates The Juice Laundry, a Charlottesville-based juice bar the couple founded about six years ago. 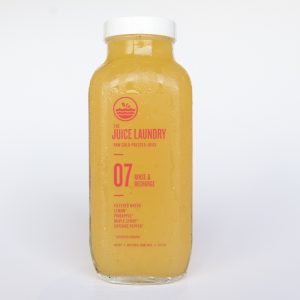 “I started chatting with them and I loved it,” Salter said of Juice Laundry’s concept. “I asked them if they wanted to come to Richmond.”

The couple said they had wanted to come to Richmond for awhile, but bouncing between Charlottesville and metro Richmond wasn’t an option at the moment.

Salter had a solution: Give him jurisdiction to launch Juice Laundry’s first Richmond location.

It was a done deal.

Salter plans to open Juice Laundry in a 2,000-square-feet space between the Scout & Molly’s and Frances Kahn storefronts at 6231 River Road in the River Road Shopping Center near the edge of Richmond’s posh West End and Henrico County.

Salter is targeting a fall opening and plans to hire 12 full- and part-time workers. He will invest about $350,000 to renovate the retail space.

The metro Richmond store could be the first of additional locations, as the company is using the deal with Salter as a testing ground for franchising their concept. 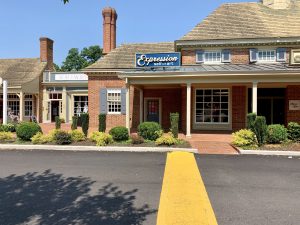 Juice Laundry is set to take up 2,000 square feet between Scout and Molly’s and Frances Kahn in the River Road Shopping Center.

“We’re working out a licensing arrangement where I’m licensing the concept, but I’ll be the owner (of the store),” Salter said. “They’re going to test and see how it goes, and if it works out well, hopefully I’ll bring more (Juice Laundrys) of my own here.”

Juice Laundry’s River Road location would be its fourth, with the company operating two stores in Charlottesville and another at The Yards mixed-use development in Washington, D.C.

What to do next

Salter spent 25 years as a corporate banker in Chicago at Discover Card before joining Capital One in Richmond. But after 17 years with Capital One, Salter was laid off around 2012, leaving him pondering his next career move.

“I went to write my resume and I thought, ‘I don’t want to go back into the corporate world. I want to do something different, something on my own,’” he said.

He turned to self-serve yogurt, securing his first Sweet Frog outpost at 9073 Staples Mill Road in Henrico in 2014. In 2016, he opened a second location at 72 Southgate Square in Colonial Heights.

Looking to further diversify his holdings, Salter said he wanted to introduce another concept to the region.

“A year or two ago I was thinking about what to do next,” Salter said. “I didn’t want to have all of my eggs in the Sweet Frog basket. A big reason is because that’s a very cyclical business … Winters are hard … I wanted something a little more consistent.” 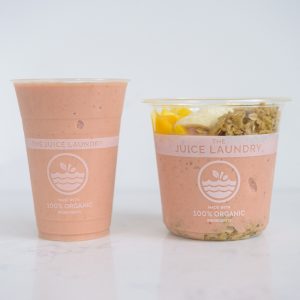 “Non-GMO, soy-free, peanut-free. … It is the cleanest food you could absolutely imagine,” Salter said. “If they can’t source something organic, they pull it off the menu.”

Salter said the restaurant have no trash cans.

“All the food that we serve and all the things we serve it with … is either 100 percent recyclable or 100 percent compostable,” Salter said. “We have a recycle bin and a compost bin, where we’ll recycle stuff and do deals with local organizations, or local farmers, and we’ll give that compost away to them for free to support whatever they are doing.”