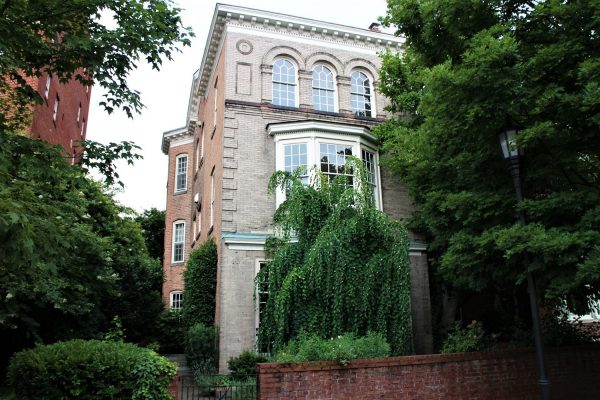 Richmond’s Monument Avenue is on a home-sale hot streak heading into the summer, edging out two other May sales that tied for second place to land the priciest area residential transaction for a second month in a row.

The 4,500-square-foot home at 1811 Monument Ave. topped last month’s sales list at $1.25 million, coming in just over a Windsor Farms sale and a Wyndham-area transaction that shared the same sale price of $1.22 million.

The five-bedroom, 3½-bathroom home near Monument’s Lee Circle sold below its September list price of $1.4 million. The latest city assessment valued the 0.12-acre property at $1.36 million. 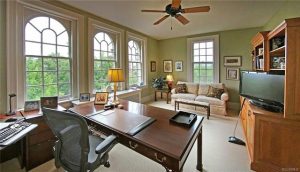 The house includes windows looking east and to the west, with views of Lee Circle and the avenue. (Photos courtesy CVRMLS)

Longest said the couple had been eyeing the avenue for several months for a house with off-street parking and more gardening space to replace their smaller residence in the Fan. She said they looked at the home when it hit the market last fall but held off making an offer until the price was adjusted.

“The house is architecturally a 10, and the people who were selling the house had done a very nice job of renovating it so that it was very attractive,” Longest said. “It offered the additional living space that they particularly liked. One of the things that sold them on the house too was the fact that it has beautiful windows looking east and to the west, so they have wonderful views of Lee Circle and the avenue.” 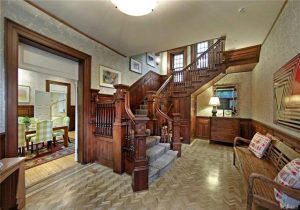 Twisting staircases like the one above are a feature of the house.

Built in 1904, the three-story house includes an elevator, twisting staircases, and arched and bay windows. The property also includes a two-car detached garage and rear patio and deck area.

Amrhein-Gallasch, who also sold a Monument Avenue home that came in as the second-priciest sale in April, said the 1811 Monument Ave. sale was a matter of finding the right match for the house.

“It was just waiting for the right buyer,” she said. “It didn’t suit everybody’s lifestyle, but it was just a delightful house and in very nice condition.”

Located just west of the Robert E. Lee Monument, the house is next door to the Lee Medical Building, which is slated for a conversion to apartments.

Tying for the second-priciest sale in May, each at $1.225 million, were 4105 Sulgrave Road, a 3,600-square-foot Windsor Farms house that sold above its $1.07 million April list price, and 12218 Country Hills Terrace, a 5,500-square-foot house in Henrico’s Cross Creek neighborhood that sold below its $1.25 million listing in February. 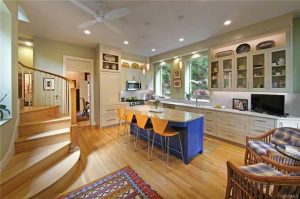 Rounding out the top five, according to the Central Virginia Regional Multiple Listing Service: