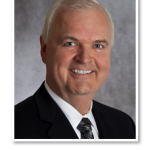 Elizabeth Davis has joined Whiteford, Taylor & Preston. She focuses her practice in advising management in labor and employment law. 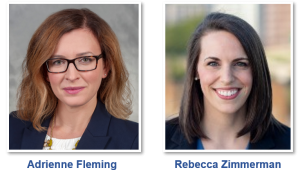 Adrienne C. Fleming has joined Cordell & Cordell. She has degrees from the University of Virginia and Seton Hall University.

Rebecca L. Zimmerman has joined Evolution Divorce & Family Law as an attorney. She had been with Nichols Zauzig Sandler and has degrees from the University of Virginia and Catholic University of America.

Phillip Baxter has joined SVN/Motleys as a senior vice president. He had been with Colliers International.

Sara Ernst has joined Exit First Realty as a Realtor.

Madeleine Alderman has joined Divaris Real Estate as a sales and leasing associate. She had been with One South Commercial. 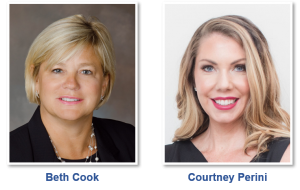 Phillip Baxter has joined SVN/Motleys as a senior vice president. He had been with Colliers International. 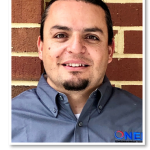 Dave Merchan has joined ONeil Engineering Services as a senior mechanical and plumbing engineer. He is a graduate of Virginia Military Institute.

Kaitlin Pritham has joined EDC as project coordinator. She had been with Dynamark Security.

Karen Booth Adams has been elected to The Activation Council. She is with Hot Technology Holdings. 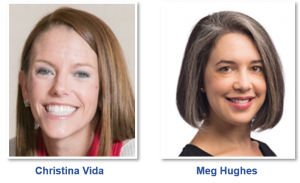 Christina K. Vida is the Elise H. Wright Curator of General Collections. She had been with the Virginia Museum of History & Culture.

Meg Hughes is director of collections/chief curator. She had been curator of archives.

Jeanne McMillan is an executive assistant.

Anup Joshi is a field engineer. 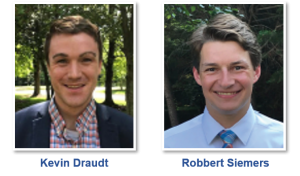 Kevin Draudt is a financial advisor. He is a graduate of Virginia Tech.

Robbert Siemers is a summer intern. He graduated in 2017 from James River High School and is attending Virginia Tech. 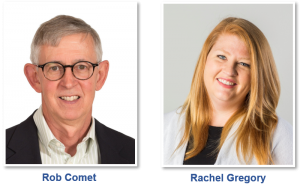 Rob Comet has been appointed by the Virginia House of Delegates to the Capitol Square Preservation Council. He is with Quinn Evans Architects.

Rachel Gregory is a media planner. She had been with NDP.

Aaron Lee is an intern and is attending Virginia Commonwealth University.