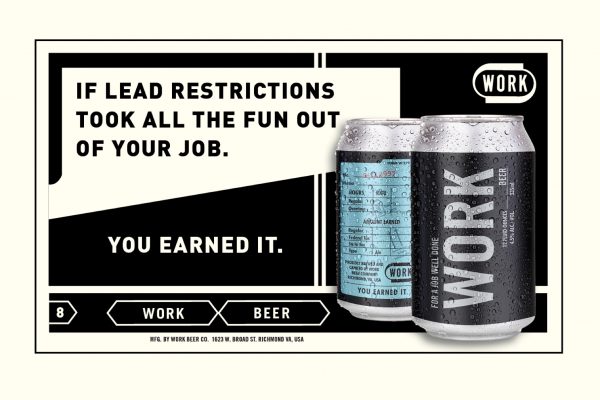 Work Labs created a campaign promoting its Work Beer collaboration with Hardywood Park Craft Brewery. Using taglines such as “For a job well done” and “You earned it,” the campaign promotes the golden ale’s release June 28 in six-pack cans and at Hardywood locations. 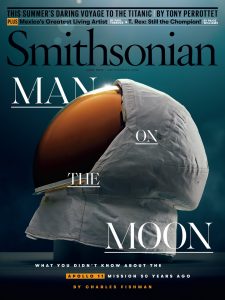 LRL Racing added two summer interns. Emily Fair of Chester is a VCU senior studying PR and Erika Mabry is a senior at University of Mary Washington majoring in communications. 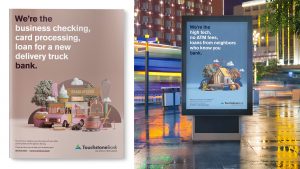 Part of the King Agency’s new campaign for Touchstone Bank. 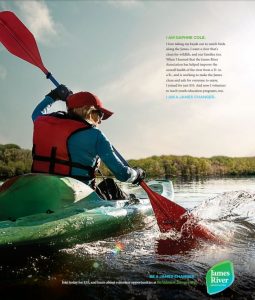 Elevation’s “Be a James Changer” ads will appear until September.

Elevation developed a new brand identity for James River Association. The identity was introduced via a campaign called “Be a James Changer” that involved print, digital, radio, outdoor and direct mail. Ads debuted in May and are slated to appear until September in Richmond and Williamsburg markets.

Ndp launched an ad campaign for University Health System of San Antonio aimed at expanding its brand throughout the South Texas region. 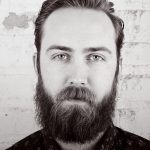 The agency is working on a rebrand for Vint Hill, Virginia-based MTO Kombucha that is set to launch at the end of the third quarter this year.