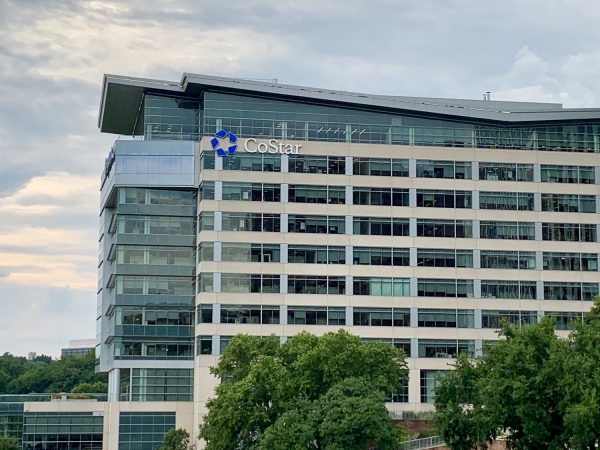 Atlanta’s loss is Richmond’s gain, as real estate research firm CoStar Group is shifting dozens of jobs from one capital city to another.

The Washington, D.C.-based company said Tuesday that it’s adding 100 jobs to its Richmond office at 501 S. Fifth St. as a result of changes at its Apartments.com unit, which it purchased in 2014.

CoStar plans to cut 173 employees from Apartment.com’s Atlanta home base, according to a WARN notice filed with the Georgia Department of Labor Monday and first reported by the Atlanta Business Chronicle. From that, 100 jobs will be offered and filled in Richmond.

Those new jobs in Richmond will be sales consultants to oversee its multifamily “advertising solutions to mid and small size apartment communities,” the company said in an emailed statement.

Some laid-off employees in Atlanta also will have the opportunity to apply for the new jobs in Richmond, the company said, or any other open positions within the company.

“We don’t take decisions like these that affect the daily lives of our employees lightly,” the statement said.

Portions of the terminations in Atlanta were to take effect by Sept. 9 and Sept. 27, the notice said, adding the cuts were necessary as CoStar realigns and consolidates several of its research units, and looks to grow its sales force.

CoStar said it has established a sales team in Richmond since announcing nearly three years ago it plans to place its marketing research headquarters in much of the WestRock building along the river downtown.

The move to add 100 multifamily sales jobs to CoStar’s Richmond division would bring its local employee headcount to 950, the company said.

The company would not disclose whether it’s expanding elsewhere in the region, or if it plans to lease new office space in the area.

Despite its new jobs slated for Richmond, Apartments.com will remain based in Atlanta, the company said.

Ironic that the old MWV building is gaining these jobs from Atlanta. Four years ago hundreds of employees in that same building were either getting laid off or moving to Georgia as all those MWV/WestRock jobs moved to Atlanta.

glad to see Richmond still has traction with Costar