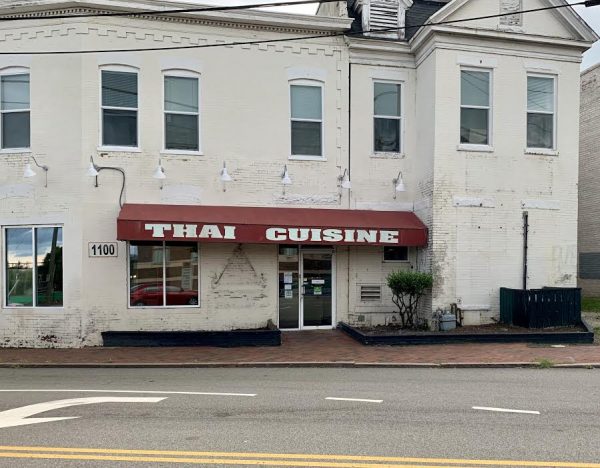 Crazy Thai Fusion Restaurant is taking over the former Elephant Thai spot at 1100 W. Cary St., at the corner of Harrison Street.

The Elephant Thai location at 11676 W. Broad St. in the Downtown Short Pump shopping center is owned by another group not affiliated with Thongpraiwan.

Crazy Thai is targeting a September opening, according to Natthachai Chusing, who will be overseeing the new venture, his first in Richmond.

He and his wife previously owned Thai Thai 2 Go in Newport News until they sold it about three years ago in favor of other employment opportunities in metro Richmond.

Crazy Thai looks to fuse a variety of Thai dishes with several traditional American favorites such as burgers and chicken, Chusing said, adding its main menu remains under development.

“We think this is a concept that will be new and fresh for Richmond,” Chusing said. “It’s going to be a place that will draw all kinds of customers.”

Chusing said he’ll invest about $100,000 in the 2,500-square-foot space, which includes overhauling the dining areas and new kitchen equipment. He added the restaurant also is seeking an ABC license to serve beer, wine and mixed drinks.