Thomas E. Miller has joined the Nixon Law Group as senior counsel. He focuses his practice in representing healthcare providers and suppliers, health tech companies, pharmaceutical companies, and biotech clients. He has degrees from Virginia Tech and the University of Baltimore.

Vivian Seay Giles has joined the government and business groups of Sands Anderson. She had been with the government of Cumberland County and has degrees from the University of Virginia, the College of William and Mary and New York University.

Barbara E. Rosenblatt has joined Freeborn & Peters as an attorney in the litigation practice group and insurance/reinsurance industry group.

Fielding Douthat has joined the labor and employment, business and corporate, litigation, and land use groups at Woods Rogers as of counsel. He has degrees from Hampden-Sydney College and the University of Richmond. 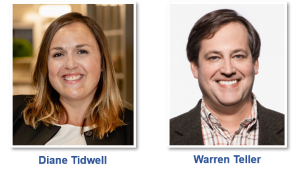 Diane Tidwell has been promoted to director of property management, Virginia for Gumenick Properties. She had been senior regional property manager and is a graduate of the University of Michigan.

Chris and Marlene Heath have joined the Midlothian office of Napier Realtors Era.

Marcy Walsh is client services manager. She has degrees from the University of North Carolina/Chapel Hill and Virginia Commonwealth University. 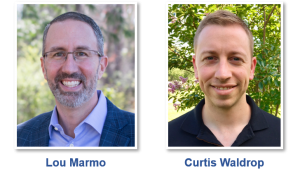 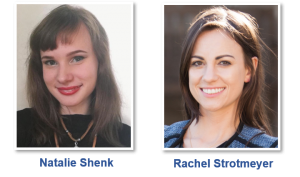 Rachel Strotmeyer is a social media and project manager.

Natalie Shenk has been promoted to an account coordinator.

Matt Williams is an equity partner and managing director. Williams was formerly CEO at The Martin Agency.

Rian Chandler-Dovis is a senior brand strategist and director of marketing communications. She was previously a strategist at Sylvain Labs. 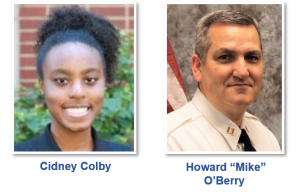 Cidney Colby has been named an associate administrator of LifeSpire of Virginia’s administrator-in-training program. She is a graduate of Purdue University.

Lt. Nicole Dailey will be the interim assistant chief of police.

Michael Toy has joined UDig as a business development representative. He is a graduate of Hampden-Sydney College. 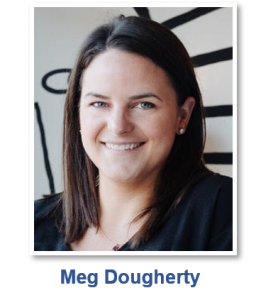 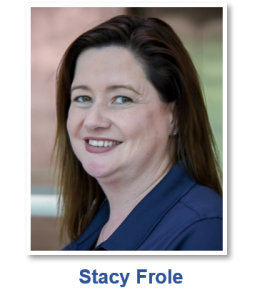 Meg Dougherty has joined Common House as director of operations and expansion. She had been with Scout Guide in Charlottesville.

Stacy L. Frole has joined CarMax as vice president of investor relations. She had been with Cedar Fair Entertainment Co. and is a graduate of Miami University.