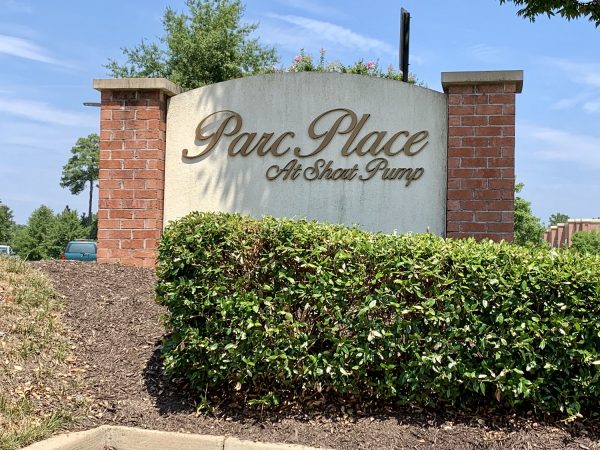 A sizable strip retail center at the edge of Short Pump Town Center that’s home to several national brands is under new ownership after its previous owner lost it to foreclosure.

The deal, listed as a forced sale in Henrico County records, closed July 31. The property most recently was assessed at $20.4 million. 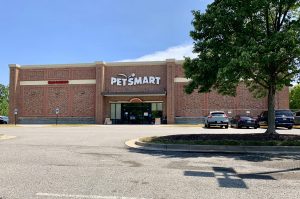 Petsmart is one of several regional and national retailers anchoring Parc Place at Short Pump.

Parc Place consists of a 55,000- and a 28,000-square-foot building on about 8.5 acres, according to county records. The strip center is located along the circular road that rounds Short Pump Town Center, roughly sitting across the road from the Dillard’s concourse and parking lot.

The property was built in 2005 and through the years, it was owned by several entities tied to Michigan-based Gibraltar Virginia S LLC. The foreclosure was prompted by Gibraltar defaulting on a $19.6 million loan that was issued in December 2005.

The center is home to several regional and national retailers, as well as restaurants, including Petsmart, Dollar Tree, Destination XL and Tropical Smoothie Cafe. It has 14,800 square feet of vacant space between the two buildings, according to a marketing flier from Cushman & Wakefield | Thalhimer, which manages the property.