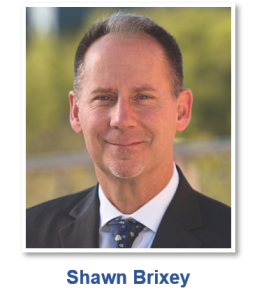 Agustin Rodriguez joined the government investigations, compliance and enforcement practice of Troutman Sanders as counsel. He had been with Altria Group. He has degrees from Princeton University and the University of Chicago.

Matthew R. McGuire joined Hunton Andrews Kurth as counsel in the issues and appeals practice. He had been Principal Solicitor General and executive division counsel in the Virginia Attorney General’s office. He has degrees from North Carolina State University and George Mason University.

Christina Dwyer joined the health law, litigation, and medical malpractice defense groups at Woods Rogers as an associate. She has degrees from Northern Illinois University and the College of William and Mary.

Cathy Zhang joined the corporate section as an associate. She has degrees from Tongji University in Shanghai, Cornell University and the College of William and Mary.

All three had been with LeClairRyan.

Tom Hourin joined BB&T as a vice president with the commercial real estate group for the state of Virginia. He had been with Prosperity Bank in Austin, Texas, and is a graduate of Georgetown University.

Sarah Remo Simmer and Alyssa Finchum are relationship managers. They had been a senior client service associates.

Cory Chaney will become a partner and over the see the restaurant.

Thomas Langston joined S.L. Nusbaum Realty Co. as an associate in commercial sales and leasing. He had been with SVN Commercial Real Estate Advisors.

Jeff Knupp has joined EDC as superintendent. He had been with Superior Contracting Co.

At Rebuilding Together Richmond: 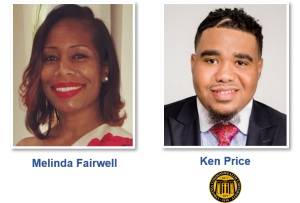 Melinda Fairwell is program director. She had been with Richmond Metropolitan Habitat for Humanity and is a graduate of Eastern Connecticut State University.

Ken Price is an administrative associate.

Andrea Stinnette joined Lewis Media Partners as accounting assistant for the digital team. She is a graduate of the University of North Carolina.

Jenna Farley is a junior designer.

Kaitlin Thomas has been promoted to director of account services. She had been the senior account manager. 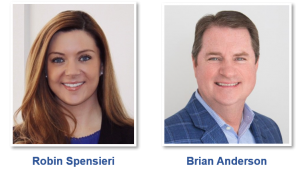 Brian Anderson has been named the president and CEO of ChamberRVA, effective Sep. 30. He is with the Greater Columbus Georgia Chamber of Commerce.

Robin Spensieri has been promoted to vice president of communications and media relations for Virginia Realtors. She had been communications director. 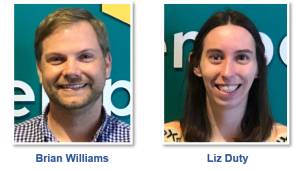 Walker Dales is the director of financial planning and analysis.

Brian Williams is the assistant controller.

Liz Duty is a finance associate.