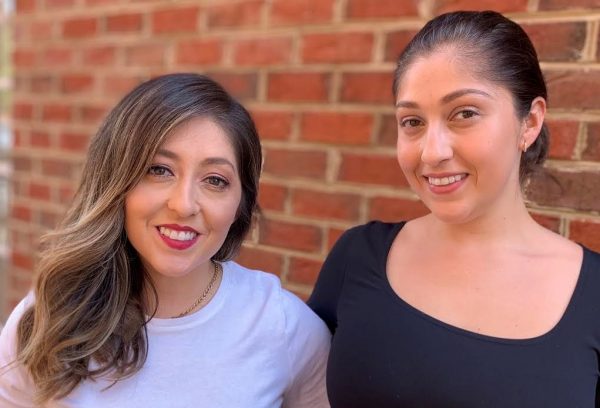 As they pondered concepts for their second restaurant, sisters Rosio and Karina Garcia knew one thing for certain: The venture bearing their mother’s nickname had to be bold in flavor and design.

“We knew that we didn’t want to do just another restaurant,” Rosio said. “It had to be something special because we were going to name it after our mother.”

After working through ideas and taking inspiration from several trips to Mexico, the siblings, who also own Little Mexico restaurant at the corner of South Harvie and West Cary streets, are preparing to debut Lolita’s at 2929 W. Cary St. in Carytown.

The restaurant is taking shape on the ground floor of a new mixed-use building that’s under construction by local real estate broker and developer Lewis Little.

Lewis purchased the site, which included a fire-damaged building that once housed Don’t Look Back Tacos and Buon Giorno Pizzeria, in August 2018 for $725,000. He razed the structure and began erecting the new building. 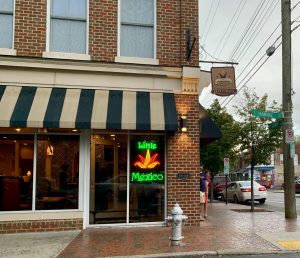 The Garcia sisters own and operate Little Mexico in the Fan.

The Garcias, who have owned Little Mexico for about 12 years, are targeting a spring 2020 opening. Lolita’s will be the sole ground-floor retail occupant in 2,600 square feet of the two-story building.

Harrison Hall and Peter Vick represented the landlord in the lease negotiations while they were brokers with Divaris Real Estate Inc. They have since joined Colliers International.

Lolita’s will be a Mexican concept, Karina said, serving a variety of tacos, burritos, quesadillas and salads, along with house-made salsas. The tortillas used in several of the dishes will be cooked either via a fire pit or made fresh by hand, Karina said.

Beer, wine and cocktails will be on the menu, with an emphasis on tequilas and mezcals.

“We really want this to be an experience for people,” Karina said. “We want people who come in off the street to feel as if they are dining in Mexico.”

To further capture the flavor and feel of Mexico, the Garcias have hired Mexico City-based interior design firm A-G, which will be designing the space as its first United States project. Karina added that much of the furniture for Lolita’s will be designed and constructed in Mexico. Lolita’s also will include a NanaWall, a floor-to-ceiling retractable window that will open up the space to the patio along West Cary Street.

“We want it to be as authentic as possible, which is why we spent so much time in Mexico getting inspiration for Lolita’s,” Karina said.

The pair is headed back to Mexico in a couple of weeks to finalize details for Lolita’s and eat out to gain more inspiration for their menu. 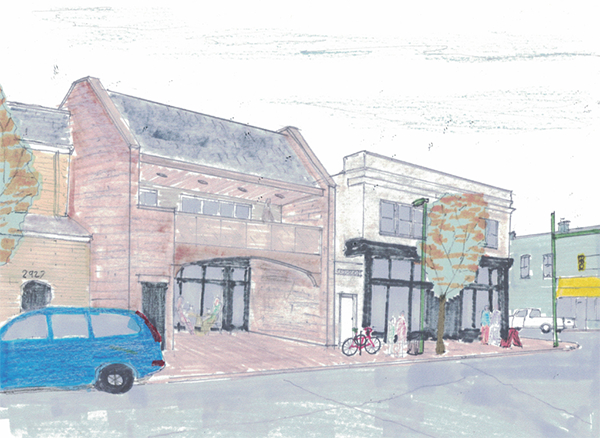 The existing building at 2929 W. Cary St. will be replaced with another two-story mixed-use development that will house Lolita’s. (Charlie Appich)

The Garcia sisters are second-generation restaurateurs, saying they owe everything they know to their parents, who immigrated to America to start their family and help establish Mexico, one of the region’s well-known Mexican restaurants.

“They are the American dream,” Karina said of her parents. “They came to this country and made something of themselves.”

Their mother Dolores instilled in them the desire to be independent and strategic businesswomen.

“She taught us so much, and we’re here because of her sacrifices,” Rosio said. “Lolita’s is to honor her and what she means to us. … That’s why we’re working so hard to make this restaurant such a special place because our mother is so special to us.”

The sisters also are motivated by the political rhetoric of the day, leaving them with a feeling of responsibility to provide more than just food at Lolita’s.

“We want this to be an educational experience because people not only need to know where their food is coming from, they (also) need to be aware of the people that are preparing it – and most importantly, its origins,” Karina said.

Rosio agreed, adding they hope to put a rich collection of Mexico’s cuisines on display at Lolita’s.

“Every state, every city does something different, and we want to not only display that in our food, but (also) tell that story to our customers,” Rosio said. “We want people to love the food and the culture.”