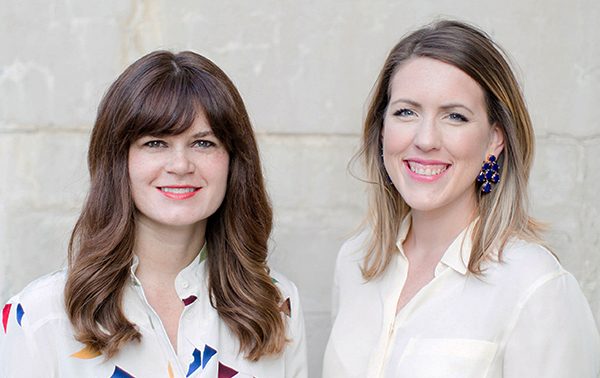 A resolution has been reached after a breakup within a local marketing agency spawned a competing firm and prompted a lawsuit in Richmond Circuit Court.

Native Collaboration, a 6-year-old firm led by Liz Stiff, last week settled a legal dispute with co-founder Kasey Hayes, who split from the agency late last year to form her own firm.

Hayes filed a lawsuit against Native in mid-August, alleging she was owed nearly $48,000 from the minority ownership she held in the company before separating last November and starting her own agency, called Cure.

Her breach-of-contract claim alleged that Native terminated her employment in November 2018 and at the time entered into a contract in which Native agreed to pay her $71,592 in return for her 40-percent membership interest. Hayes claimed Native made four monthly payments as part of that deal, but allegedly stopped paying after March of this year.

Native filed a countersuit in September, claiming that Hayes severed the relationship with co-founder Stiff, and conspired against the firm by persuading clients to follow her to Cure. Native claimed Hayes told clients not to pay outstanding invoices to the firm and removed clients’ websites and copyrighted designs from Native without authorization. 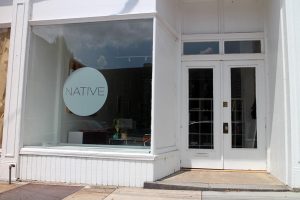 Native’s former storefront on East Main Street. The space has since been taken over by Hayes’ agency, Cure. (BizSense file photo)

Hayes brought with her three employees over from Native to Cure, sharing the new agency’s ownership with one of them.

The suit also alleged that Hayes spoke disparagingly about Native to 2019 Commemoration, the state-backed commemoration of the 400th anniversary of Jamestown, for which Native had done work, including a multimedia campaign.

Native’s counterclaim sought a jury trial and at least $100,000 in damages. The suit alleged breach of duty of good faith, tortious interference with contract and business expectancy, and statutory business conspiracy.

A document was filed with the court Friday acknowledging a settlement had been reached, with both parties requesting that the case be dismissed with prejudice, meaning Hayes cannot bring an action on the same claim again. An order granting the dismissal was entered Tuesday.