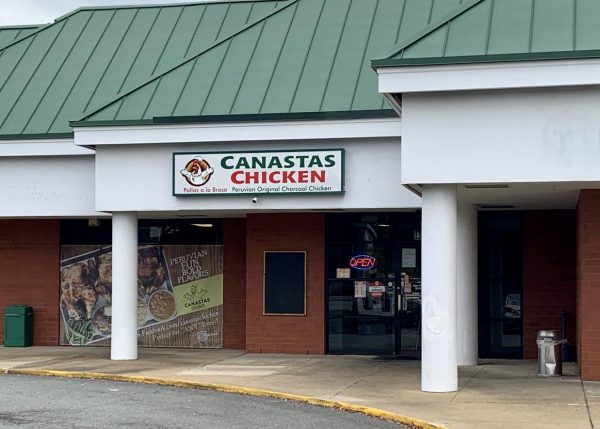 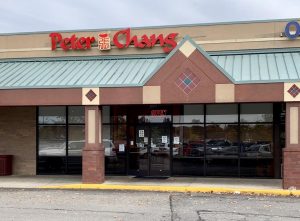 The storefront is currently occupied by Chinese restaurant Peter Chang, which will move a few doors down into its now-closed sister restaurant Noodles and Dumplings by Peter Chang at 11408 W. Broad St.

Jim Ashby and Richard Thalhimer of Cushman & Wakefield | Thalhimer broker represented the landlord in the Canastas and Peter Chang deals.

Ashby said the move will give Peter Chang an extra 500 square feet. Chang closed his noodle and dumpling restaurant about a year ago after debuting the concept in 2016.

A timeline for Peter Chang’s opening at the new location was not disclosed. The company could not be reached for comment Thursday afternoon.

Paper filled the windows of the former Noodles and Dumplings by Peter Chang location Thursday, as Peter Chang appears to be preparing to move into the location.

Canastas Chicken is a Peruvian-inspired restaurant, with several of its dishes centered on its charcoal-broiled chicken — a staple in the South American country. The restaurant also serves up several other Peruvian items, such as its seco de res, a stew served with cilantro sauce, and its chicharron de pescado, chunks of deep-fried fish served with onion salsa de criolla.

The restaurant is hoping to make its Short Pump debut in the first quarter of 2020, according to Canastas representatives.

Annie O’Connor, a Cushman & Wakefield | Thalhimer broker representing Canastas, said the company is preparing to roll out additional locations in metro Richmond, but could not disclose the areas they’re considering. 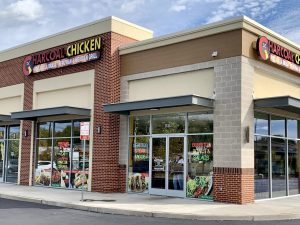 The new-to-market concept serves a variety of charbroiled chicken dishes, along with several seafood and traditional Peruvian items, according to its website.

DC Charcoal and Canastas add to the local Peruvian chicken market that’s dominated largely by locally based Chicken Fiesta, which is preparing to open its fifth restaurant in the region in the coming months at 13350 Midlothian Turnpike in Midlothian.

Canastas is one of the best kept secrets of the Laburnum corridor and one my team’s regular lunch spots. Congrats to them on their success and expansion plans!