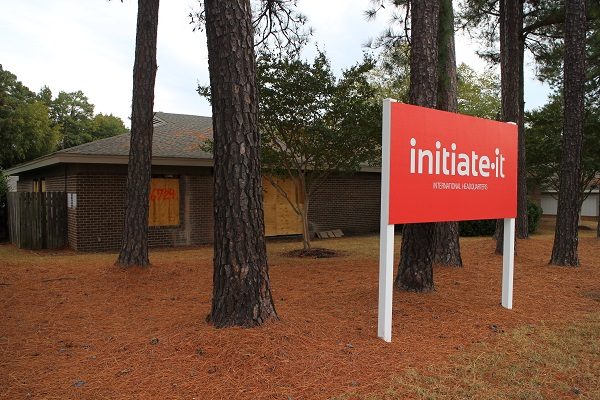 Two Richmond-area marketing firms are upping their office footprints with moves about a mile from each other along the western edge of the city.

Initiate-It, a 12-person firm led by Andrew Smith, is preparing to move from In Your Ear Studios in Shockoe Bottom to a former doctor’s office building at 6724 Patterson Ave., just east of Three Chopt Road and Village Shopping Center.

Smith bought the building through an LLC in February for $700,000, and said the company is wrapping up renovations before it moves in around Nov. 15.

The 5,000-square-foot building doubles Initiate-It’s space at In Your Ear, where it had been for six years. Smith said the larger space will allow the company to expand its in-house production studio, while also bringing it closer to some of its clients. 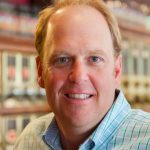 “We’d been looking over in that area for a while. We just wanted to be in that corridor, just from a standpoint of convenience,” Smith said.

“We’re growing, and a lot of our clients are requiring in-house production services – people wanting to produce things for social (media) very quickly and not having to go to a production house,” he said.

Smith said he’s putting $450,000 into the renovations on the 42-year-old building, using financing from Village Bank. Graybeale Construction is the contractor on the renovation, which was designed by Wendel’s Richmond office.

Previously used as a doctor’s office, the building was owned by Filer & Associates, which was represented in the sale by Thalhimer agents Amy Broderick and Gregg Beck. Thalhimer’s Bruce Bigger represented the LLC.

Smith started his agency in 2011. Its client roster includes national retailer HobbyTown and local brands such as VCU Health, CarLotz and Reservoir Distillery.

Initiate-It joins other marketing firms that are calling the Patterson-Three Chopt area home. Earlier this year, CreativeMktGroup relocated to a storefront at 6909 Patterson Ave., two blocks away. The area also is home to PR firm Gray Ryan Communications. 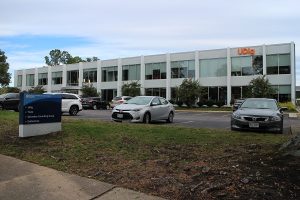 The agency, which shortened its name this year as part of a brand refresh that included a new logo and website, is sharing space with Spinnaker Consulting Group on the ground floor of 8000 Franklin Farms Drive. The office building is owned by IT consulting firm UDig. UDig’s headquarters fill the upstairs of the building, which also houses offices for Trent Construction. 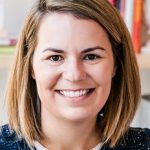 The 6,600-square-foot shared space adds more elbowroom for Dotted Line’s 15 employees, who previously were housed in a roughly 2,000-square-foot office at Gayton Crossing Office Park, where it had been for six years.

“The space really provided us everything that we needed, until it didn’t,” agency founder Lauren Sweeney said. “In the past year, we’ve brought on a couple of new employees, and the space was just really tight.”

Sweeney said she signed a multiyear lease with UDig for the space, which she found working with commercial real estate firm 7 Hills Advisors. ENV designed the space.