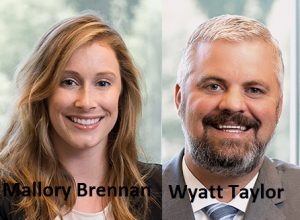 Kelsey J. Elling joined Harman Claytor Corrigan & Wellman as an associate. She will focus her practice on general civil litigation.

Travis Arey has been promoted to operations manager with Howard Shockey & Sons.

Shane Doran and Meredith Lauter to the brokerage team of Dominion Commercial. 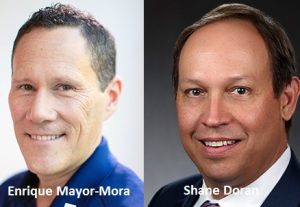 Enrique Mayor-Mora has been promoted to senior vice president and chief financial officer at CarMax.

Faraaz Yousuf is the Richmond market president for Bon Secours, effective Dec. 1. He is the chief strategy officer of the Atlantic Group.

Casey Richardson is director of accounts for Fable.

Derek Fair was promoted to copywriter at Madison+Main. He had been a junior copywriter. 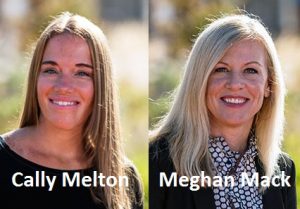 Meghan Mack is the president and chief experience officer.

Cally Melton is the director of recruiting – legal.

Dave Klein is a senior advisor with Data Blueprint. He has degrees from Carnegie Mellon University and Virginia Tech.

Jonathan Munn is a sales executive with RCM&D. He had been with Nationwide Insurance.