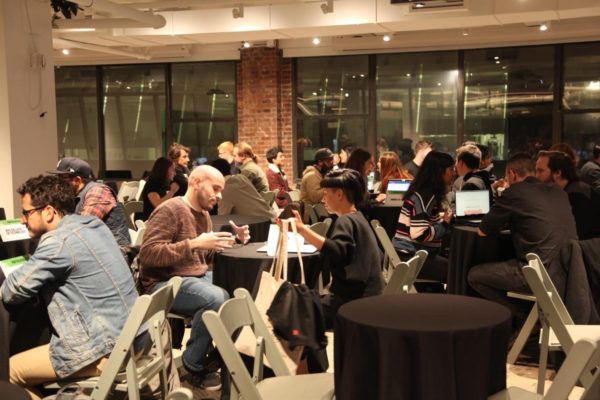 A previous One Club workshop. (Courtesy The One Club)

A group effort by Richmond’s advertising community is bringing one of the industry’s more notable support organizations to town this weekend, with a goal of making a good impression to potentially attract more events here.

The One Club for Creativity, a New York-based nonprofit that provides professional development and other services to its members, is hosting a two-day boot camp for beginner ad strategists in conjunction with the VCU Robertson School of Media & Culture and the Brandcenter. The event runs today and Saturday.

The workshop, in which students and young professionals will practice and compete in crafting a creative brief, is the first event The One Club has held in Richmond, said Jessica Collins, an assistant professor with the Robertson School’s ad program who worked to bring the group here with help from some of her students. 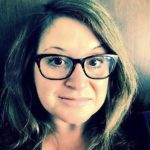 “The One Club is a huge name in advertising, and the fact they’re coming to Richmond is awesome,” said Collins, a Brandcenter alum whose industry experience includes stints at The Martin Agency and other local shops.

Collins said most of the group’s events are held in larger metros such as New York City, Los Angeles, Chicago and San Francisco.

“If we can show that we can sustain an event and have that much interest here in Richmond, they will start to think about other events here that will have a more nationwide draw,” Collins said. “They said, we’ll give you a boot camp for two days; if we can see that people want to travel to Richmond to see these businesses, then we could start to get huge events here.”

Founded in the 1960s, The One Club provides a variety of programs and professional development events for members who pay annual dues, ranging from $200 for an individual to $15,000 for corporate platinum membership. The group also recognizes work through its annual The One Show awards competition.

Collins coordinated the Richmond event with NiRey Reynolds, The One Club’s education manager, who said her interest started after meeting two VCU students at one of the group’s events in Chicago. 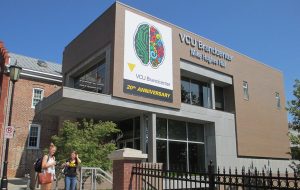 The two-day workshop is being held at the VCU Brandcenter. (BizSense file photo)

“They had flown all the way there, and they said there is nothing close to us that we can go to,” Reynolds said. “I asked them is there an audience in Richmond that you think would be interested, and we’ve been working all year to make something happen.”

Beyond VCU, Collins said word of the event was circulated at other universities such as UVA and JMU. Students are admitted free, and the event also is targeted to ad professionals with less than 10 years in the industry.

Registration for the boot camp has closed, as the session reached its space capacity at the Brandcenter with 60 participants signed up. Collins said 150 registered to attend, and she’s shooting for a larger event next year.

In light of those numbers, Reynolds said a return event next year is likely.

“Based on the interest we’ve gotten so far, we’ll definitely be back,” she said.