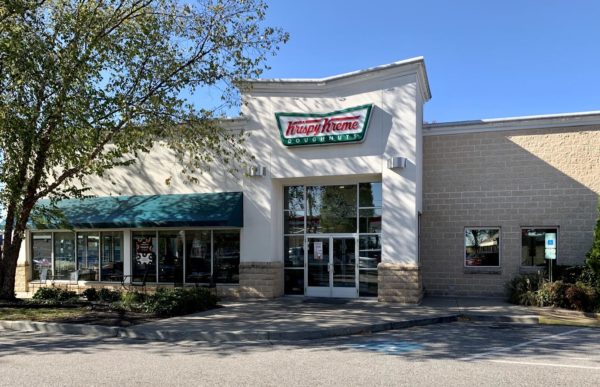 The Hot Light soon will be glowing in Short Pump.

It will rise on a 1.6-acre surface parking lot next to the Sonic in the Kohls-anchored Brookhollow shopping center, according to preliminary plans filed last week with the Henrico County Planning Department. 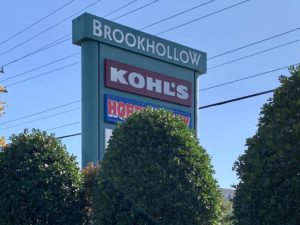 A proposed Krispy Kreme store is slated for a 1.6-acre outparcel in the Brookhollow shopping center in Short Pump.

Plans call for the 4,000-square-foot building to be accessible via a secondary turn lane between Brookhollow and the Shoppes of Best Buy shopping center along West Broad Street, according to submitted plans. It will include a drive-thru, a 350-foot patio and a 51-space parking lot.

There would be no direct access to the donut shop via West Broad Street, according to the plans, which don’t give a timeline for construction and the opening.

Founded in Winston-Salem, North Carolina, Krispy Kreme has had a presence in metro Richmond since the 1960s. The Short Pump location would be its third in the area, joining existing locations at 4910 W. Broad St. in Willow Lawn and at 7130 Tim Price Way in the Stonebridge Shopping Center in Chesterfield.

Krispy Kreme currently operates nine locations across Virginia, according to its website, and over 1,000 stores worldwide.

Perhaps its most notable store feature is its red “Hot Light’ indicator in the window, signaling to passersby that a fresh batch of donuts is rolling off its custom conveyor baking and icing machine. 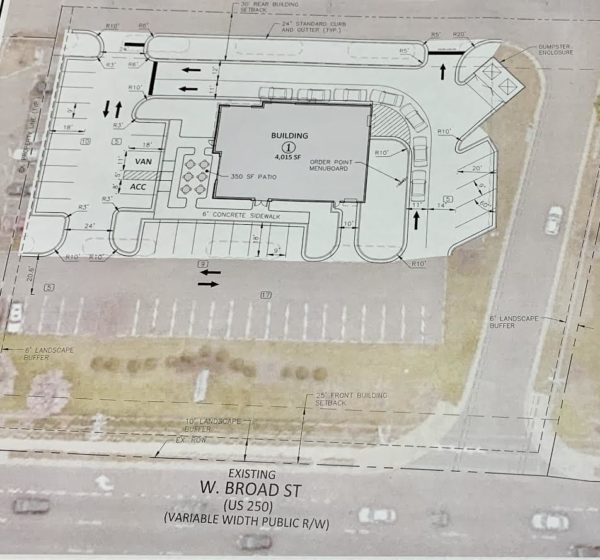