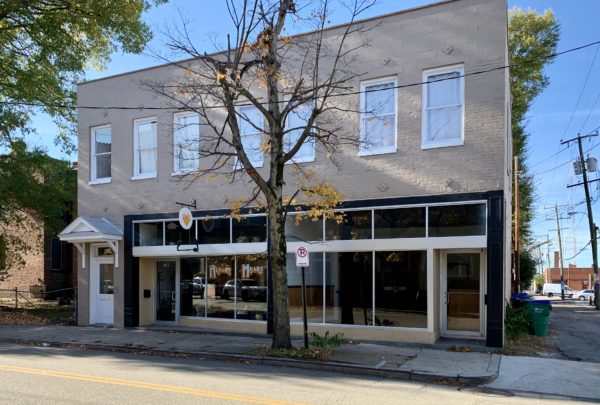 There are two staples to Richmond’s fast-evolving food pyramid: pizza and burgers.

And after checking one of those boxes with a longtime local pizza shop, Salvatore “Sal” Anthony Nuara, a founder of Belmont Pizzeria in the Museum District, is going after the other one with a new burger and hot dog joint in the Fan.

Nuara, who also owns Bel Cibo Pizzeria in Short Pump, is opening his third area restaurant, called Capital Burger and Dogs, at 814 N. Robinson St. It will take over the former Akasaka sushi restaurant space in the first quarter of 2020, Nuara said.

“It’s something that I’ve wanted to do for a while now,” Nuara said. “I’ve been working on trying to make the best burgers and hot dogs possible, and I believe that I’ve found the right mix of beef and ingredients to move forward with Capital Burger and Dogs.”

The burger portions will be large, Nuara said, averaging around nine ounces per patty.

“If someone orders two patties for their burger, that’s basically going to be a food challenge because we plan on making these thick,” he said. 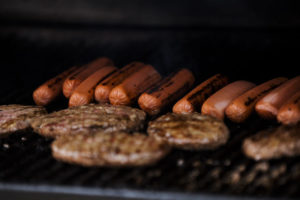 About six to eight burgers will be on the menu, and hot dogs will be made in-house. (Wikimedia)

About six to eight burgers will be on the menu, including one topped with a fried egg, avocado, bacon and the patron’s choice of a variety of cheeses.

Hot dogs will be made in-house. Nuara said each first would be boiled for a short period of time before being placed on a grill.

“Boiling the hot dogs helps seal in a lot of the moisture,” Nuara said. “That way when we pop them on the grill, they don’t burst and they have that nice burn applied to them and taste great.”

Each signature dish will be named for Richmond landmarks, although Nuara said he’s still mulling what to call them.

Capital Burger and Dogs also will have several appetizers and sides, including tater tots topped with cheddar cheese, collard greens and beans. The bar menu will include beer and wine.

The new venture is a family affair, with Nuara’s wife Krystina, who’s expecting their fourth child, joining in on the back end to help promote the restaurant and handle the books.

“She does so much,” Nuara said. “From raising our children to helping out with our pizza businesses and now Capital Burger and Dogs.”

Nuara comes from a family of restaurateurs and chefs. 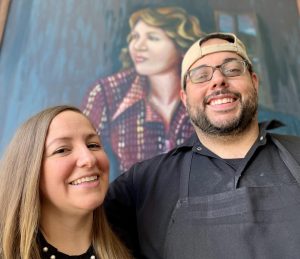 Carmela’s is named for Nuara and Guevara’s grandmother, Carmela Nuara, who with their mother, Assunta Nuara, crafted a few of the recipes prepared at the restaurant.

Belmont Pizzeria co-owner Victor Guevara also is affiliated in Carmela’s operation, but is not involved with Capital Burger and Dogs.

Nuara said Capital Burgers and Dogs will seat about 20 to 25 people for dine-in lunch and dinner service. Take-out will be available, as will delivery through third-party services, such as DoorDash and UberEats.

Hours of operation are pending.

Eventually, Nuara would like to offer brunch at the location, but said that would depend on demand from neighbors and customers.

Nuara knows competition is fierce for burger joints in Richmond, but with 11 years of running Belmont Pizzeria, he’s ready to offer something different to Fan diners.

“It’s about setting yourself apart and offering something people want,” he said. “The quality of the meats, the fresh produce and house-made items we’re going to offer are going to be a draw for this location. We’re excited about what we’re going to bring to the Fan.”

Can not wait to try this place. Belmont makes the absolute best pizza in this town in my opinion.

Belmont used to be great. It’s pretty awful now since he turned his attention elsewhere sadly.