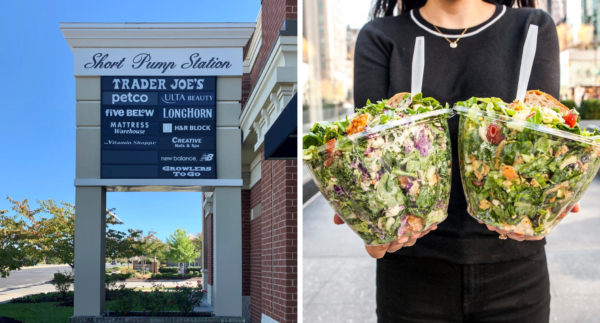 After taking a bite out of Willow Lawn and with a downtown location already in the works, a salad-centered restaurant chain is expanding to Short Pump.

Thalhimer broker Jim Ashby, who is representing Chopt during its regional expansion, confirmed the deal. 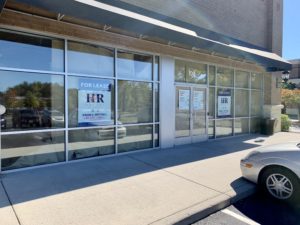 Chopt will move into about 3,500 square feet formerly occupied by Verizon.

The chain signed a lease for the 3,500-square-foot space late last month, Ashby said, with plans to open by spring 2020. The storefront formerly was occupied by Verizon, which vacated a few years ago after opening a new store in the nearby Cabela’s-anchored West Broad Marketplace development.

Chopt could not immediately be reached for comment Tuesday afternoon. It signed the lease with Short Pump Station owner AmCap Inc. out of Connecticut.

Chopt currently operates a store in the Shops at Willow Lawn at 1601 Willow Lawn Drive, and is planning an early 2020 opening for another in the James Center downtown.

The chain will join several other national restaurants and retailers at Short Pump Station, including Jimmy John’s, Longhorn Steakhouse, Ulta, Petco and Five Below. 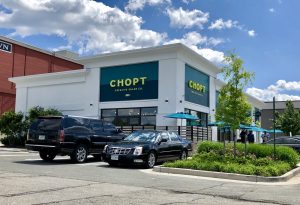 Founded in New York City in 2001, Chopt is a fast-casual restaurant that serves a variety of made-to-order salad bowls and wraps.

Each salad is prepared in an assembly line divided into two groups: assemblers that take your order and collect your ingredients, and choppers that chop the salad.

The restaurant has been steadily growing its presence throughout the mid-Atlantic and Virginia, with locations in Charlottesville and three stores in Northern Virginia, according to its website.

Ashby said he’s working with the restaurant to carve out more territory in the region with a focus on the Southside – specifically Chesterfield.

“We’re looking to line up a deal in Midlothian and along the Hull Street (Road) corridor,” Ashby said.