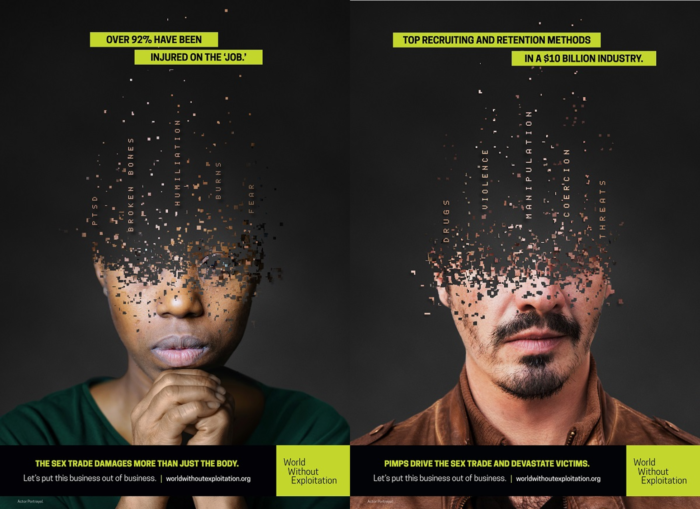 Some of Alice Blue’s ads for World Without Exploitation’s anti-sex trafficking campaign.

Schmidt was booked by The Martin Agency to voice a corporate video for confectionary company Mondelēz International at Rainmaker Studios.

West Cary Group hired Kim Scheeler as senior policy advisor. Scheeler retired in December from ChamberRVA after 11 years as CEO. He was previously CEO of the Greater Tampa Chamber of Commerce. He will split his time between Richmond and Florida. 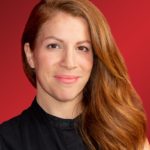 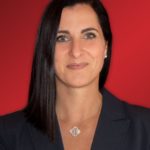 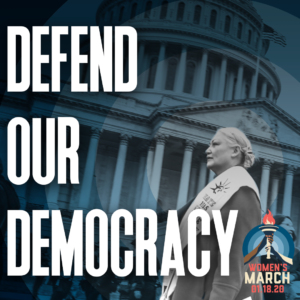 Alice Blue worked with New York healthcare ad agency Patients & Purpose to support World Without Exploitation, a coalition against sex trafficking. Work included a series of ads with the slogan “Let’s put this business out of business.” 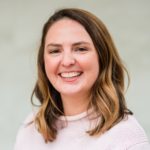 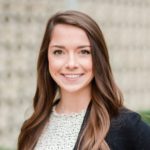 Novus Creative took photos for and designed the 2020 Ashland/Hanover Visitors Guide for the Town of Ashland. The 28-page guide is distributed at visitor centers across the state.

Novus was part of a rebranding team for ASK Childhood Cancer Foundation. The new brand was unveiled in the Henrico-based nonprofit’s annual report that hit mailboxes this month. Novus also was hired to rebrand Atlee Little League, a nonprofit youth baseball and softball program in Hanover County. 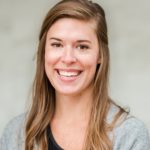 River City Consulting designed a website for The Lake, a surf park-anchored mixed-use development in the works in Chesterfield County. The firm is providing branding for Richmond-based Levco Management for its Villages at City Center apartments in Newport News.

River City has been hired by Maryland-based agency MLO Media to brand and establish design guidelines for The Communities of Burwell, a residential development in West Virginia.

Think was hired by Henrico-based Agnihotri Cosmetic Facial Surgery to provide ongoing maintenance to its website, which the agency launched last year.