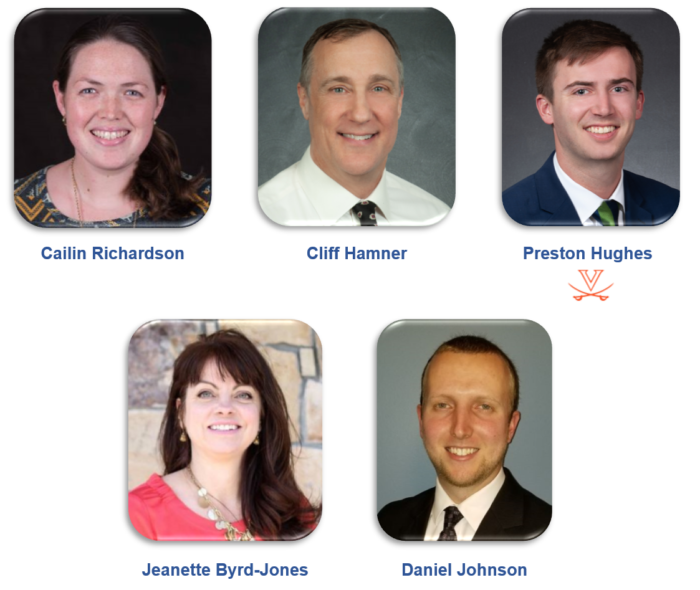 Cailin Richardson has been promoted to learning and development director with Virginia Realtors. She had been the specialty programs education manager.

Cliff Hamner has been promoted to vice president in the commercial property services group.

Preston Hughes is a portfolio manager in the commercial property services group. He had been with Lincoln Property Company in Washington, D.C.

Daniel Johnson has joined the Village of Midlothian office.

Sandy Turnage has been named director of corporate relations for the Virginia Commonwealth University Office of Development and Alumni Relations, effective Jan. 27. She had been with VCU’s School of Business and has degrees from Radford University and the College of William & Mary. 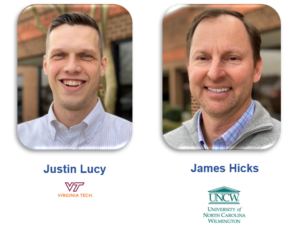 Justin Smith is a project manager. He had been with RVA Construction.

John Butler and Matt Martin are superintendents. Butler had been with Gulf Seaboard General Contractors.

Melodie Bobko has been promoted to vice president of transactions and senior paralegal with Capital Square. She is a graduate of Randolph-Macon College in Ashland.

William J. O’Flaherty and Stephen C. Lynch have been promoted to directors. O’Flaherty is in the consumer and industrial products group. Lynch is a member of the downstream energy and convenience retail group.

Martin C. P. McElroy Jr. has been promoted to associate. He is a member of the downstream energy and convenience retail group.

Edward M. Farley V has joined the firm as an analyst in the downstream energy and convenience retail group. He had been with Boxwood Partners.

Nathan Bolden is a network engineer.

Nawid Nida is a security engineer.

Nick Such is an associate underwriter in commercial property. He is a graduate of Virginia Tech.

John Daggit is a business analyst with It.

Joe Eckhout is an information security engineer. He has degrees from Regent University and Liberty University.

Tamia Frye-Ford is an associate underwriter – allied health. She is a graduate of Virginia Commonwealth University.

Mike Ortiz is dev ops engineer. He is a graduate of Saint Paul’s College.

Kelly Boscana is senior regulatory compliance leader. She is a graduate of University of Richmond.

Bob Murray and Joe Caviglia are claims examiners. Murray is a Randolph-Macon College and Caviglia is a graduate of Wabash College.

Terri Kendrick is a wish assistant.

Rachel Hill is the event and campaign manager.

Morgan Witham has been promoted to chief executive officer.

Sarah Ferrara has been promoted to chief operating officer.

Stefan Kling has joined Thought Logic as a principal consultant. He had been with Ivy Ventures.

Kevin Reid has been promoted to managing principal with OneDigital. He had been managing consultant.

Susan Reed is the director of the historic preservation studio with Glavé & Holmes Architecture. 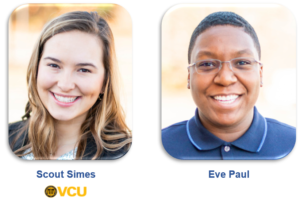 Scout Simes is a sales representative.

Eve Paul is a service representative.