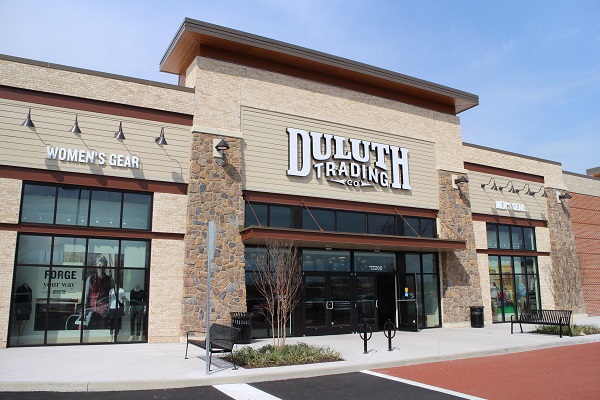 Duluth Trading Co. last week held the grand opening for its 17,000-square-foot store at 12260 W. Broad St. in West Broad Marketplace. Duluth sells clothing, including workwear and underwear for men and women, as well as vehicle accessories, safety gear and other items.

The expansion into Short Pump was prompted by demographics, as the state is home to a sizable chunk of Duluth’s customer base, said Bonnie Morris, store manager.

“Duluth definitely has a large concentration of customers in Virginia alone,” she said, adding that the new location allows local customers to not have to brave I-95 traffic to reach the chain’s other Virginia store, which is located in Prince William County. 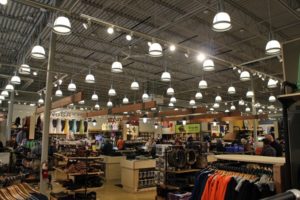 The store has 40 employees, five of whom are full time, Morris said. Interwork Architects, an Illinois-based firm, and contractor Premier Building Solutions were involved in constructing the store, which is the chain’s 62nd nationwide.

There’s also a new Burlington, formerly known as Burlington Coat Factory, which will open in West Broad Marketplace at 12268 W. Broad St. on March 20, according to a company news release.

The national chain has a 40,000-square-foot space at the Cabela’s and Wegmans-anchored shopping center, and will employ about 70 workers.

It will be Burlington’s fifth store in the Richmond region, according to the company’s website.

MetLife Real Estate Investors owns West Broad Marketplace, which has 400,000 square feet of retail space. The D.C.-based company bought the then-unfinished development for $74 million in 2017 from its original developers NVRetail and Excel Trust.