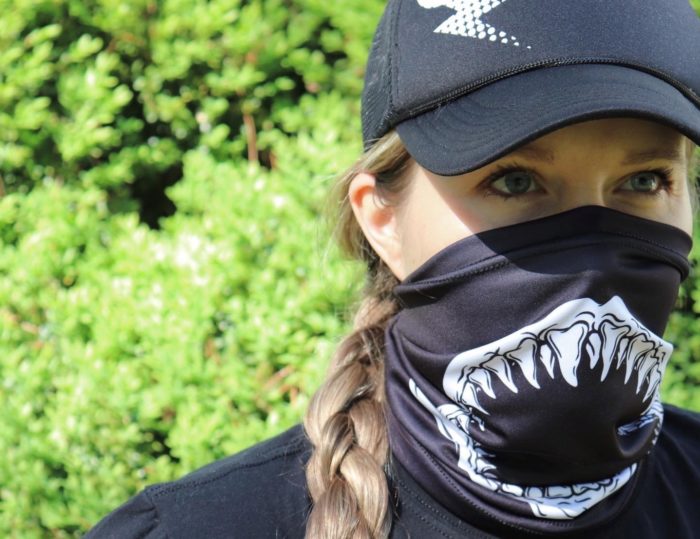 The Richmond company, which makes custom-printed apparel for sports such as ultimate frisbee, dodgeball and other nontraditional team activities, had just announced a merger with its West Coast rivals Five Ultimate and Aria Discs under new Richmond-based parent company XII Brands.

XII Brands anticipated 2020 would be a good year and beefed up its workforce, invested in new equipment and projected high revenue.

“We were riding that (momentum) for about 13 days,” said Todd Curran, former president of Savage and now CEO of XII Brand.

Then came the coronavirus, a national state of emergency declaration on March 13 and subsequent government orders for businesses to limit operations and for people to avoid crowds – including sports.

XII Brands was forced to react quickly, cutting 19 of its 31 employees across the three companies. It has since been relying on a skeleton crew to fulfill a glut of outstanding orders for team jerseys, as March tends to be the time of year that college teams, a big part of the company’s client base, are buying new jerseys.

And while those orders, some of which ended up being cancelled, kept some revenue flowing in, the company still has concerns about the future of team-based sports.

To hedge against that uncertainty, XII Brands is weighing the rollout of a fourth company, dubbed Greenleaf Eco Scrubs, to produce environmentally friendly, customizable scrubs for medical professionals.

“We don’t know what will happen in three months, six months, a year for team sports,” Curran said. “We realized the medical industry is about to get much bigger.”

To produce scrubs basically would mean tweaking the company’s existing skill set and capabilities to produce clothing that’s cut differently than team uniforms. While the company is still exploring how and whether to start such a venture, Curran estimated it could cost around $5,000 to develop prototypes, design a website and lay the groundwork for an on-demand scrubs line.

“We’re looking into the feasibility of it,” he said, adding that the new venture could help keep the lights on at XII, but wouldn’t replace the company’s sports focus.

Curran said the plan was to create prototypes by the end of this month, and potentially start the process of rolling out the new scrubs line this summer.

Savage, which is based in the Northside, maintains its own brand identity as well as its own marketing, design and sales teams. It shares other resources with Five Ultimate and Aria, which are likewise distinct brands with specific teams.

Savage moved to a new headquarters at 2923 North Ave. in Brookland Park in 2018. The company originally was based in Charleston, South Carolina, and moved to Richmond in 2015.

Well, I ordered a “Neckie”, I’ll let you know how it works out.

Pretty easy to wear and I got one complement so far