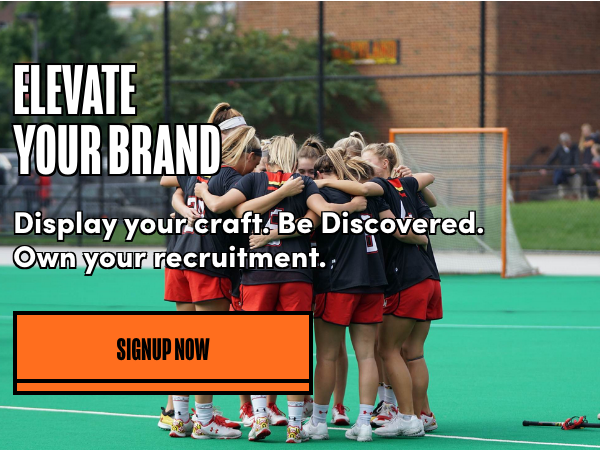 STAC, a Richmond-based startup, has launched a service intended to simplify the recruiting process for college athletics. (Screenshots from STAC website)

Startups often bill themselves the “Uber of” or “Airbnb of” a given niche, signifying their goal of ushering in a new way of doing something.

For Richmond startup STAC, the goal is to be something akin to the LinkedIn-meets-Zillow of collegiate athletic recruiting.

STAC, which stands for Students Athletes Coaches, in recent weeks launched a website for high school athletes to promote themselves with online profiles that include data such as their academic, athletic and contact information as well as a means for coaches to more easily find recruits in a centralized online space. 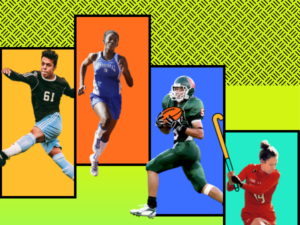 STAC’s service is free for athletes, and is intended to help them connect with college recruiters.

“We consolidate all that information and coaches will pay for access to it,” said Robert de Wolff, a co-owner of the company.

The service, which is free to athletes, targets all sorts of sports and focuses initially on the Virginia-Maryland-D.C. market. De Wolff said “several thousand” athletes have signed up since the service launched in May. Eventually, the company wants to have a national presence, he said.

The company is based in Startup Virginia, an incubator housed in the 1717 Capital One Innovation Center in Shockoe Bottom.

The idea for STAC was born of the founders’ own athletic backgrounds and experiences of collegiate recruitment.

While de Wolff and his fellow founders have long thought there’s a space for such a service, the coronavirus pandemic has created a new sense of urgency for their project. Since recruiting is disrupted and athletes aren’t playing games as they normally would, the site provides some means of stability for future college athletes by helping them through the recruiting process, he said.

The site is essentially two distinct experiences for players and coaches, similar to how the Uber app differs for drivers and riders. For players, it’s a more visual and social experience to encourage them to promote themselves, which is difficult for high school athletes to do.

“Currently they lack a platform to build their brand and get discovered by coaches,” de Wolff said.

For coaches, the site provides a more workmanlike and data-heavy experience. It features in-product communication tools and a search function similar to Zillow.

STAC has raised $800,000 in capital, the majority of which is from Richmond angel investors. The company recently launched a new capital raise round, with $200,000 of a $500,000 goal already committed. The company expects to have enough cash to operate through summer 2021. STAC hasn’t begun to collect fees from coaches who use the service.

“We have not begun generating revenue from coach users. We are focused on long-term growth over short-term profitability,” de Wolff said.

Great way to promote local talent. All the best.