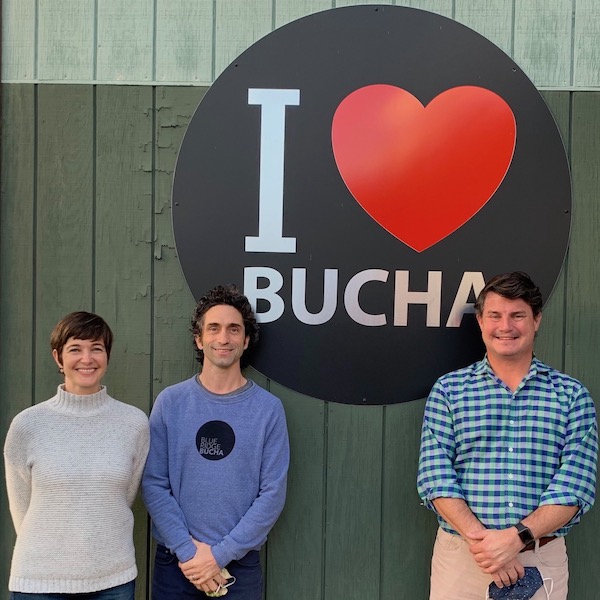 Waynesboro-based Blue Ridge Bucha has a new boss in a deal that could increase the kombucha company’s presence in Richmond.

Founded in 2010, Blue Ridge sells kombucha in more than 200 locations in Virginia, North Carolina, D.C., Maryland, New Jersey, Pennsylvania, Ohio, Kentucky and West Virginia. It has a production facility and taproom in Waynesboro.

With Heyming at the helm, the company is expected to stay put in Waynesboro. However, with expansion plans in the works, Heyming estimated the company’s desired production would exceed its existing capacity by late next year. He wants to stand up a second production facility, and Richmond is probably going to be that facility’s home.

“Since I live in Richmond, Richmond seems like a logical place for a second plant,” he said. “But I think we will always keep that presence there (in Waynesboro).”

Heyming is a fan of kombucha and was already aware of the brand when he heard rumblings that the owners were looking to sell. 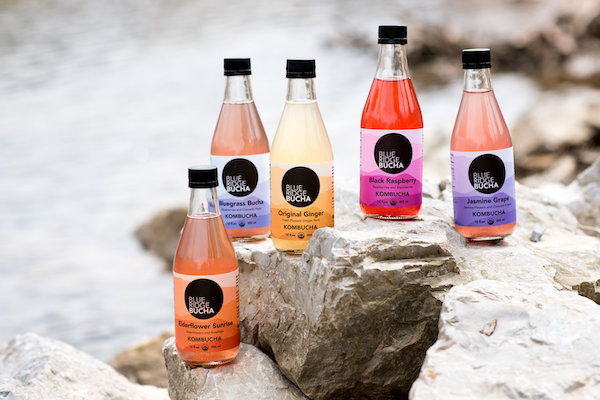 Blue Ridge Bucha offers its line of kombucha drinks in flavors like ginger and raspberry.

He said the company’s established regional presence in the mid-Atlantic made it seem like a good bet and something that has potential to grow.

Heyming would like to see the company expand its footprint to new markets and roll out a line of alcoholic kombucha drinks.

Heyming is both owner and CEO of Blue Ridge. He will continue to serve as a managing director at Trolley Venture. Heyming has also served as a partner at law firm Troutman Sanders and before that was the owner of Richmond-based home furnishings business These Four Walls.

Blue Ridge was founded by Kate and Ethan Zuckerman.

“We are so grateful to our team, customers, retailers and community partners for their support of our entrepreneurial journey, and we look forward to watching the company take its next steps,” Ethan Zuckerman said in the announcement of the ownership change.

Congrats, Hank! Looking forward to celebrating over bucha with you soon.