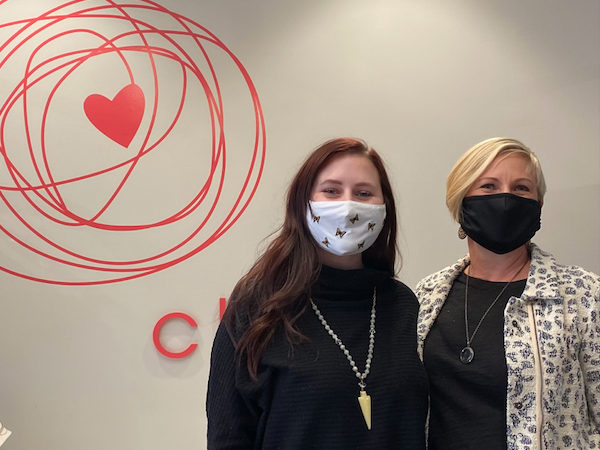 There’s a new but familiar face at the helm of Clara b.

Sarah Nathanson recently bought the clothing store for young girls from original owner Alleta Tate. The shop, which is at 5716 Patterson Ave., opened in 2016.

A couple factors came together to pave the way for the handoff to Nathanson, a May graduate of VCU who spent all four years in college as an employee at Clara b. Tate’s desire to sell the store in order to make more time for family coincided with Nathanson’s own challenges in her post-graduation job hunt amid the coronavirus pandemic.

“I had a little bit of a panic attack because I didn’t think I was going to find a job,” Nathanson said. She recounted how in early October she was talking about her troubles with Tate, and Tate floated the idea of selling the business to her.

“I had planned on applying to a bunch of different jobs and starting my career. And I was talking to (Tate), who I think of as a mentor, and she said she was looking to sell the business to spend more time with her family,” Nathanson said. 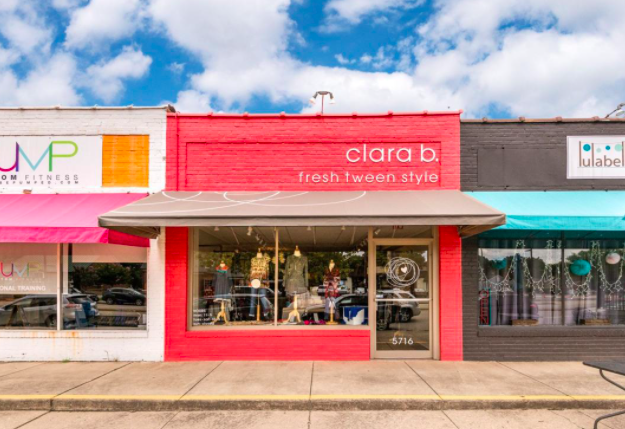 Nathanson assumed ownership of the store in early January. She declined to share how much she paid for the business.

The store will largely stay true to its original concept, offering both classic and contemporary clothing for girls between the ages of 8 and 13. However, Nathanson would like to expand its options and improve on the store’s online presence.

“I want to bring a younger influence and be trendier. I think that’s where the store will end up,” she said.

Nathanson wants to update Clara b.’s website into a true ecommerce store, which she hopes will attract business from shoppers outside the Richmond area. Nathanson also would like to see Clara b. open a second location, and offer birthday parties and fashion shows as ways to engage shoppers beyond being simply a retail space.

“My goal is to get as many new customers as possible, though that’s going to be a challenge in a pandemic,” Nathanson said.

Clara b. will soon have plenty of new neighbors up the street, as the mixed-use development Westhampton Commons is taking shape at the corner of Libbie and Patterson.

Thank you so much for the fantastic article Jack! I am optimistic and excited for the future of clara b!