Elevation hired two new employees. Chris Fullman is associate director of platforms and products, a new strategic and policy-focused position. He has over 20 years of industry experience, including at The Martin Agency. Kristin Youngblood rejoins Elevation as senior project manager. She was previously with the firm as an account coordinator and most recently was with McGarrah Jessee in Austin, Texas.

Evergib was hired by Richmond-based Smartbox Solutions. Work for the portable storage and moving company will include brand strategy and creative development.

Photographer Cade Martin shot a series of portraits for Cystic Fibrosis Foundation. Work included a virtual photo session with a family living with Cystic Fibrosis in Los Angeles via cameras on their computers and phones. 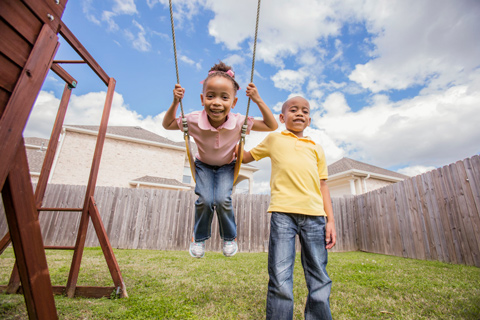 One of Cade Martin’s photos for Cystic Fibrosis Foundation.

Filmspire produced a video for Fleet Feet Richmond. The clip highlights the running store’s father-and-son co-owners Jeff Wells and Jason Wells and the work they do with several area nonprofits. 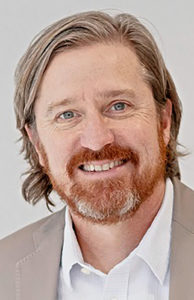