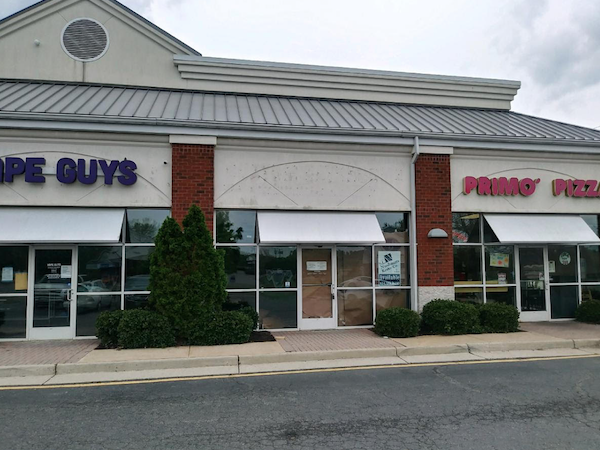 A Maryland-based chain of comic book stores plans to power up its Mechanicsville presence with a larger store, just a few months after it added a location in Short Pump.

The new 1,500-square-foot space is a few hundred square feet larger than the store’s current digs, which will allow for a larger and more varied inventory upon opening in June.

The store stocks comics and toys, and with the new location will have space for back issues, skateboards, an expanded toy section and vinyl records, owner Steve Anderson said.

“It’s more of an open space for us, it’s like a blank canvas,” Anderson said. “We came into (the current location) laid out by the store prior to us. This is nice because this is us being able to start from scratch.”

Third Eye planted its first flag in the Richmond area in the summer of 2018 in the former location of Blue Marble Comics & Games at 8005-B Creighton Parkway.

The Mechanicsville store currently has two employees and plans to add another two employees with the new location. Third Eye opened its second Richmond-area location with a store in Short Pump at 11575 W. Broad St. in November.

Third Eye has six locations in total, the other four in Maryland.

Being a specialty brick-and-mortar retailer, the company had to contend not only with decreased foot traffic in stores due to stay-at-home orders and other restrictions due to the pandemic, but also the loss of some of its vendors.

“Many vendors just shut down. So even if we could drive traffic with curbside or delivery service, getting product was one of the biggest challenges,” Anderson said, and added the company had been aggressive in restacking its vendor deck and adding more of them.

The company had a limited online presence pre-pandemic but ramped it up as it as a more important source of revenue, alongside curbside and pickup sales.

Anderson characterized the range of different shop experiences as a collapsing of the brick-and-mortar and online retail experience into a hybrid that’s allowed the company to expand its customer base and cater to customers who want to support small businesses.

“For small shops like us, that was never something we really had to go after until we were forced to,” Anderson said. “There are a lot of people out there not concerned about saving a few bucks but are concerned with supporting a place important to them.”

Creighton Crossing is anchored by a Kroger. Third Eye’s new space is next to Primo Pizza. Andrew Thacker and Bob Butcher at S. L. Nusbaum handle leasing at the center.