The campaign includes a landing page with trip planning and itinerary resources, as well as two 15-second videos: “Invite Friends & Family” and “Discover Your Own Backyard.” Local freelancer Josh Epperson of PWT LLC created the campaign, with creative design by RRT’s Rachel McCue. It will be promoted through digital, TV and social media channels.

VCU Health launched a public health campaign promoting COVID-19 vaccinations. Using the slogan “This shot matters,” with a heart symbol in place of the “o” in “shot,” the campaign is targeted to younger Virginians and aims to increase vaccinations across population groups. 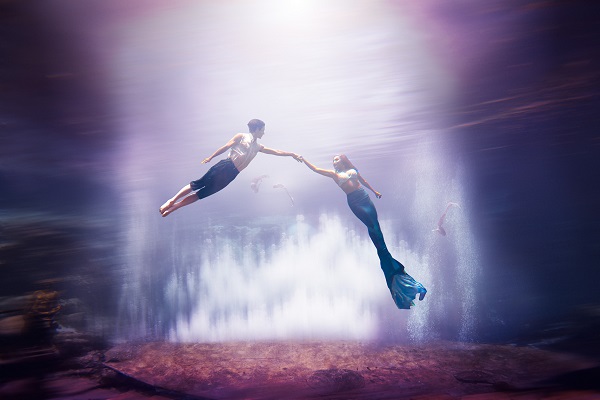 This still image was created by local photographer Cade Martin. 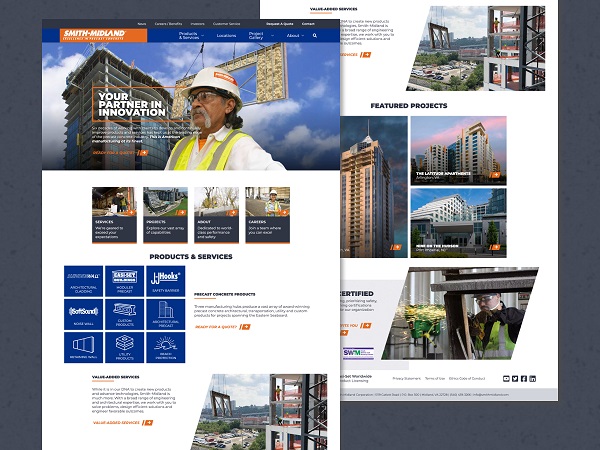 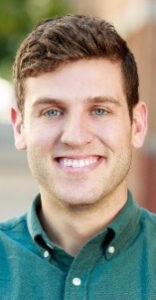 Romeo Company completed a recruitment video for Startup Virginia. The clip promotes the nonprofit’s new community membership option and is targeted to reach a broader group of entrepreneurs and businesses.

Romeo completed a logo refresh for Techead, a local creative and IT staffing firm. The agency also hired Nick Root as systems and process manager. The JMU graduate was previously with tech firm EAB.

The campaign highlighted an excavation project to locate the remains of the original site of the church, one of the country’s earliest African American congregations. The campaign garnered national media placements, including an NBC Today Show segment and coverage from The Washington Post and The New York Times.