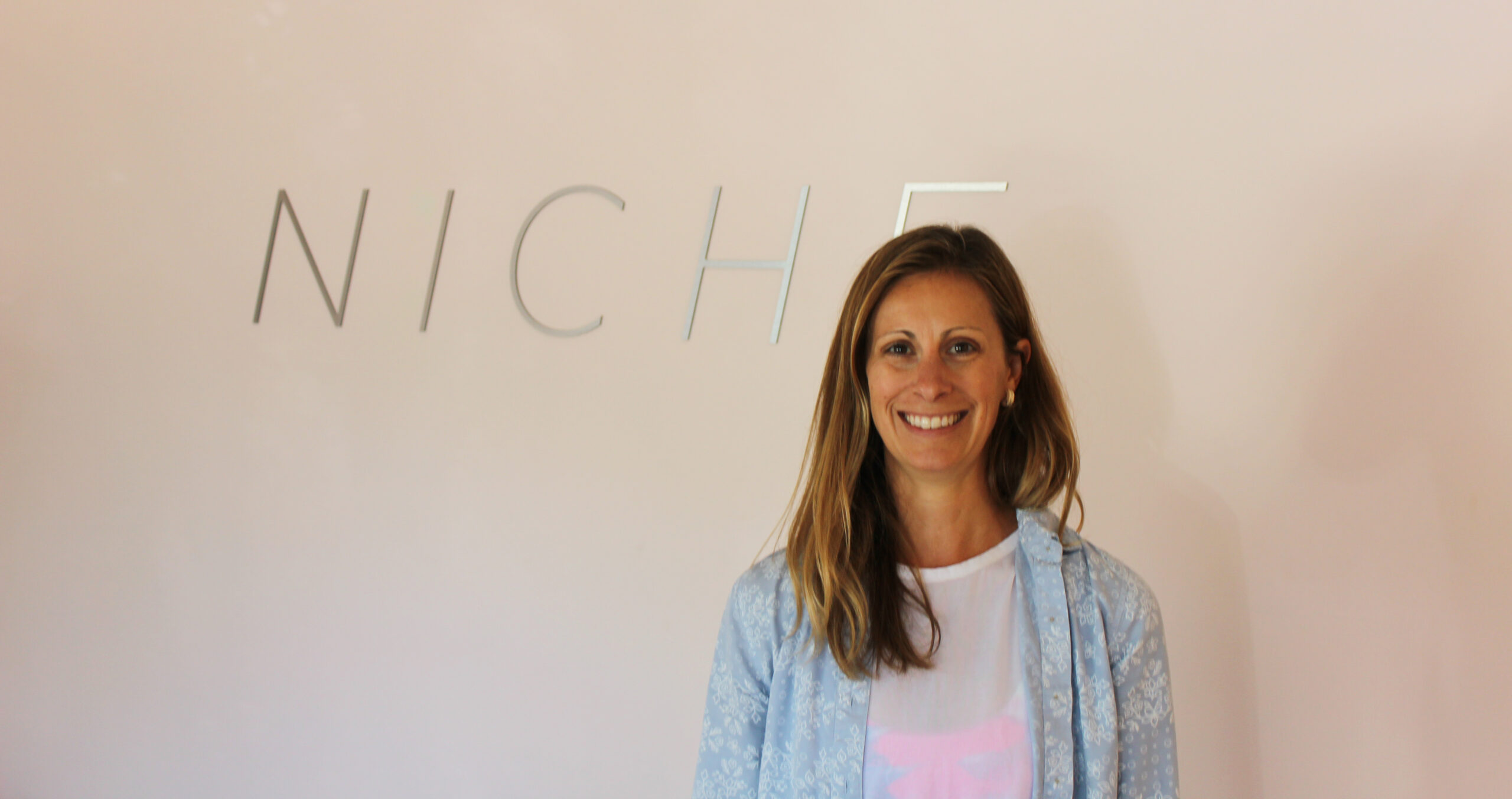 A fitness studio in the Fan is stretching into river country.

Niche Pilates Studio at 2309 W. Main St. is expanding with a second location in Irvington after making a name for itself on Main Street since opening in 2017.

Owner Jaclyn Forrestor moved her residence to the Irvington area in March 2020 after opening Niche in Richmond in 2017. While she spends most of her time bouncing between her home in Irvington and her gym in Richmond, she noticed a market for a boutique fitness studio.

So she purchased a 520-square-foot space at 235 Steamboat Road in the old Irvington town office. Forrestor said construction on the space is backed up at the moment and she’s waiting in line for an available contractor to do renovations. 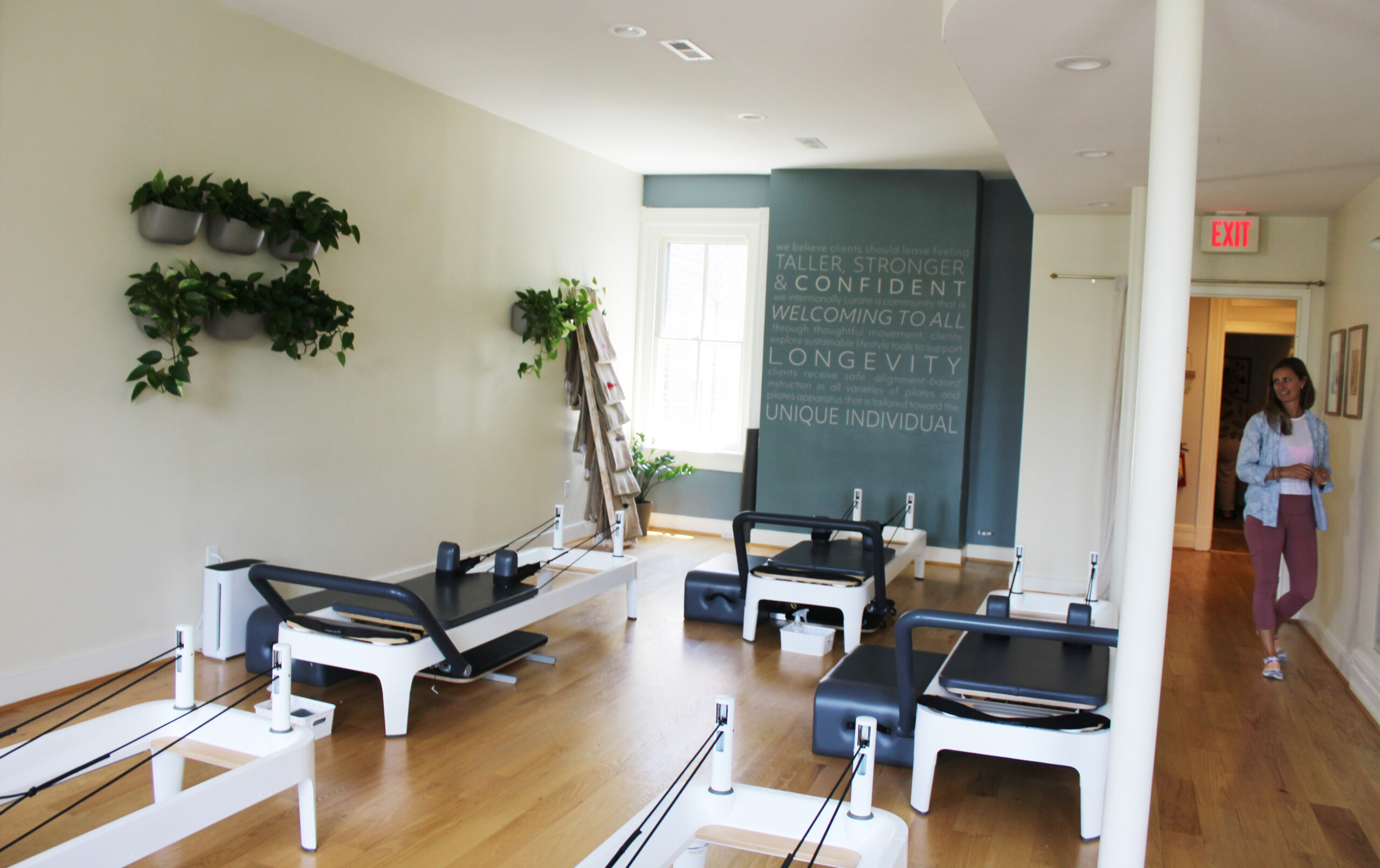 Forrestor with some of her studio’s Pilates reformer machines.

“In the meantime, the community is so kind out there that one of the smaller gyms is allowing us to put four of our reformers in there. So we’re doing a soft launch inside that small gym until our permanent space is ready,” Forrestor said.

Niche will be operating in the interim out of BodyFit at 578 Chesapeake Drive in White Stone.

Forrestor has over 11,000 hours of teaching time in the fitness industry since getting a degree in exercise science from Radford University. Before starting Niche Pilates Studio, she was the fitness director at Westwood Club, a personal trainer and nutrition counselor.

“Pilates was the perfect application with everything I was teaching, I just kept coming back to it,” Forrestor said. “With it you have a great foundation that you can implement into any other movement.”

Best of luck! Irvington is a neat little town and has a lot going for it.