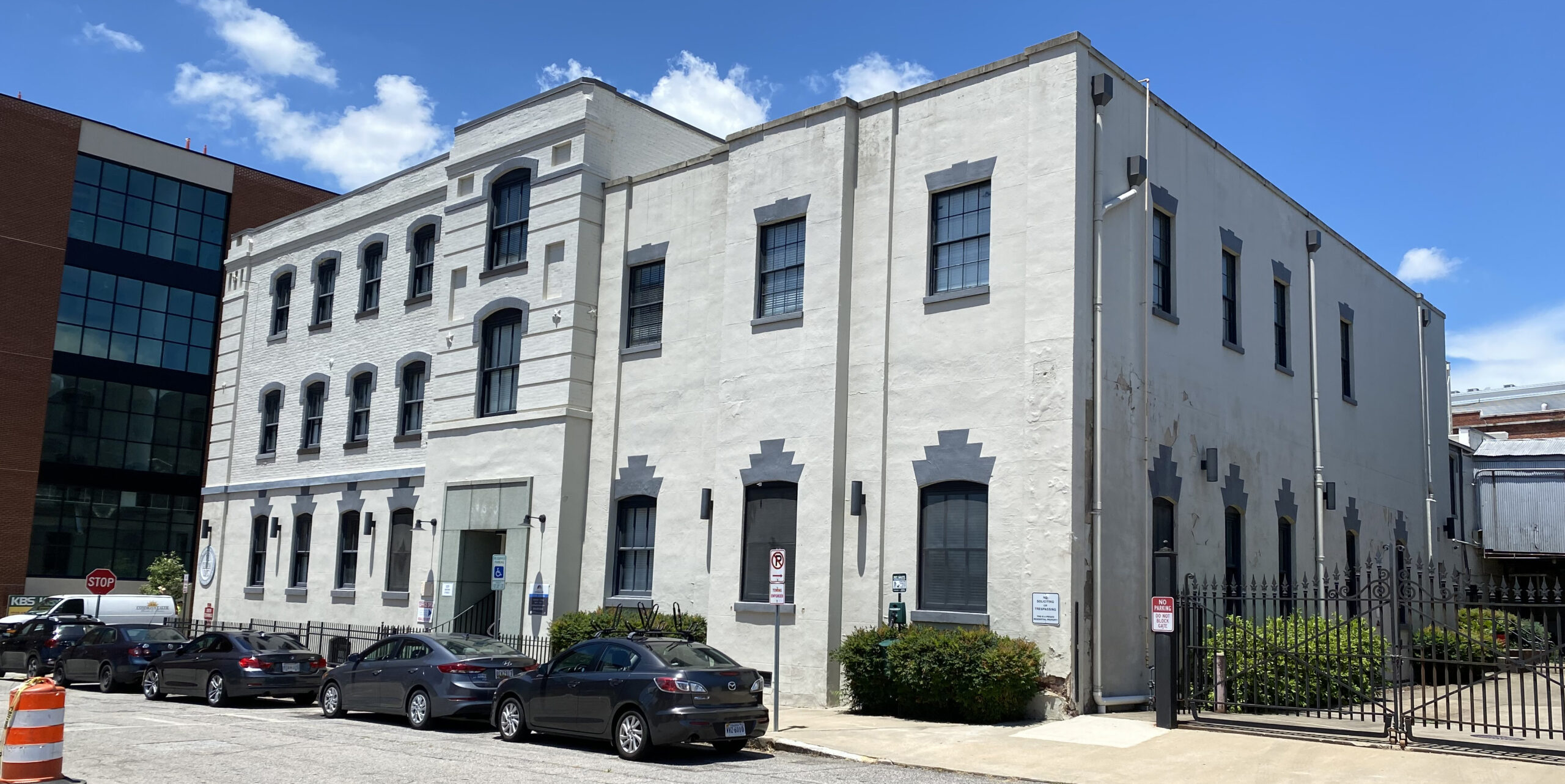 Expanding for the first time outside the city of Richmond, the Metropolitan Business League has opened a business support outpost in Petersburg.

The league’s new City Point Innovation Resource Center at 325 Brown St. will serve as an incubator for entrepreneurs and small business owners. Legal counseling, business coaching, mentorship, workforce development training and assistance with government filings will all be offered at the center. 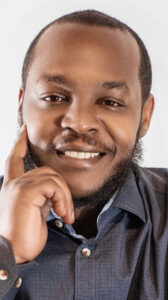 “At its core, the City Point Innovation Resource Center is there to help businesses get a start,” said Antonio Miller, the league’s small business coordinator and director of the new center.

A ribbon cutting ceremony and grand opening for the center was held July 9.

While it assists over 600 businesses across the region, this is the first time MBL has expanded outside of Richmond and established a permanent location in another area, said Melody Short, MBL’s director of marketing and communications.

The MBL is a nonprofit specializing in assisting women- and minority-owned businesses. It aids in legal paperwork, funding and services to get these businesses up and running. Its main office is at 707 E. Main St. in Richmond. It gets most of its funding from donors, including Altria, Dominion Energy and Wells Fargo.

The expansion into Petersburg is being funded by matching funds from the MBL, the City of Petersburg and Bon Secours, Short said.

The center also houses other small businesses that are using the space to get a start. Some of these are artist lofts, salons, staffing agencies and others.

While the center is in Petersburg, it is not exclusive to residents of the city. MBL said anyone who is willing to travel to Petersburg would have access to the resources offered, especially MBL members.

“The small businesses in the center have almost like studios that serve to start their business,” said Short. “The goal is to kind of direct foot traffic to that area with the revitalization efforts of the City of Petersburg, Virginia State University and the Petersburg Public Schools.”

Congratulations on the expansion! This is very exciting news.