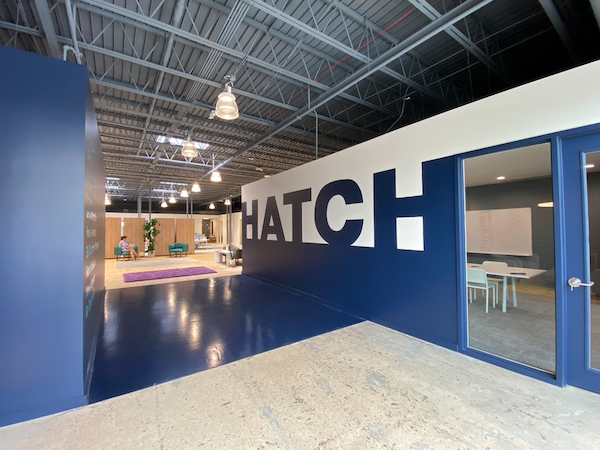 A five-year-old local software startup has eight figures of fresh cash at its disposal.

The company, previously known as Hatchify, declined to comment on its plans for the funds.

The company reported its revenue range as $1 million to $5 million in the filing. Five investors took part in the round, the filing states.

The raise comes about a year after Hatch relocated from a 1,200-square-foot space in Manchester to a 6,000-square-foot office at 1810 Mactavish Ave. in Scott’s Addition. It said it had around 35 employees at the time.