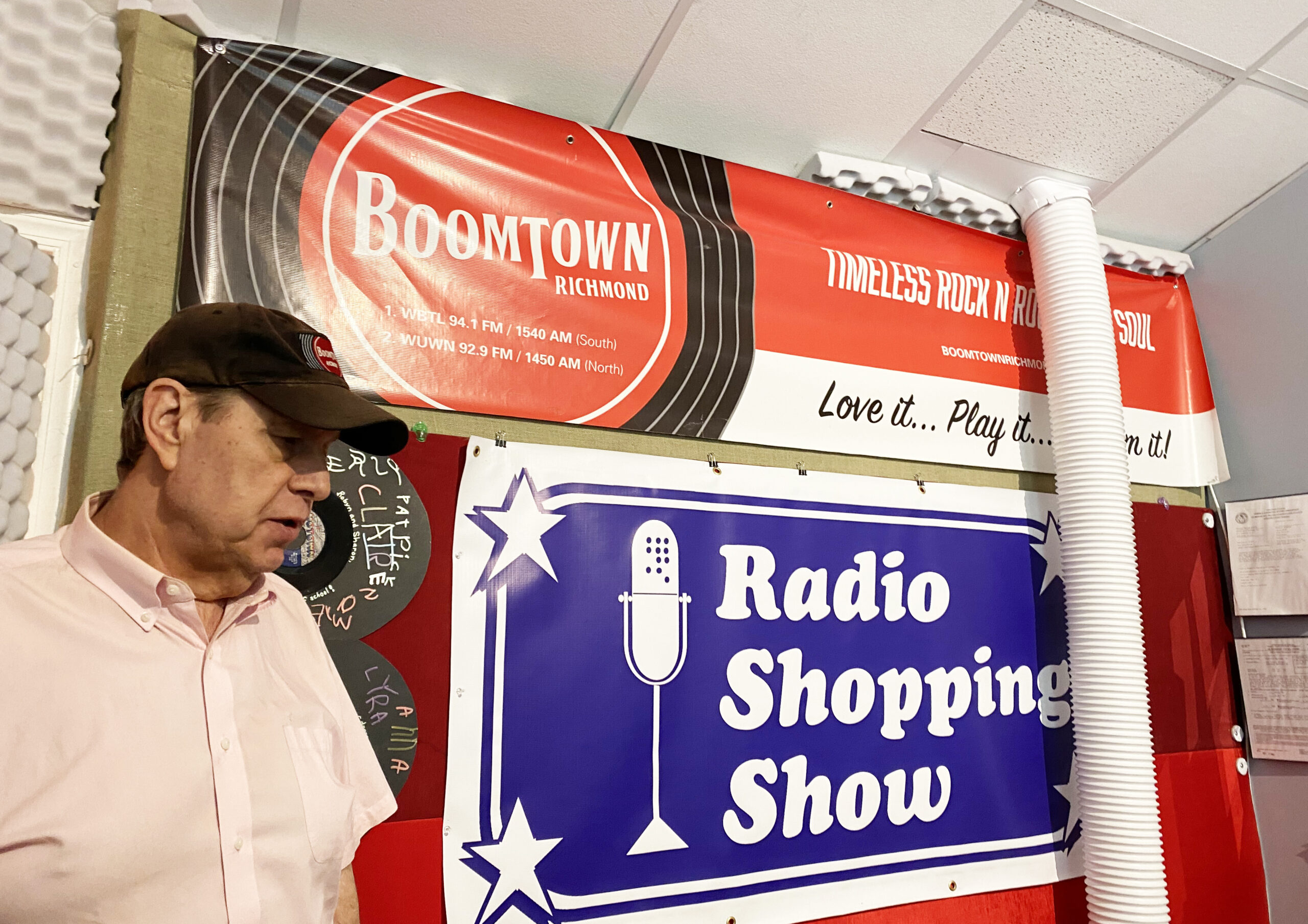 After more than three years of leasing the rights to its airwaves from a third-party, a Richmond radio station company has officially purchased its seven spots on the radio dial.

Mobile Radio owner Michael Mazursky said the purchase of the licensing rights stemmed from an AM Revitalization order that the FCC passed in the mid-2010s allowing small AM stations to obtain an FM translator so that they can operate on both platforms.

“By having these seven stations and the coverage we have, it gives me a lot of options,” said Mazursky.

In July 2017, Mazursky acquired 1450 AM for $75,000. He then turned it off and chose to rebuild it through new programming. He said that the FCC’s AM revitalization act was going on at the time, so he had a window of opportunity in July.

Mazursky said that the company now owns the rights to lease the frequencies, which are ultimately controlled by the FCC. The seven frequency licenses came from buying out the four AM stations they were operating on and then adding on the three FM stations.

Mazursky purchased the seven frequencies from a number of sellers: 1450 was bought from George Lacy of World Broadcast Media; 1540 from the Delmarva Educational Association; 92.9 and 94.1 were bought from the FCC; and 1320, 1480 and 101.7 were purchased from TBLC Media, a Spanish radio network in the Southeast.

Since January 2018, BoomTown Radio has focused on playing music from the 1950s through the 1980s, with the Radio Shopping Show included in the mix. 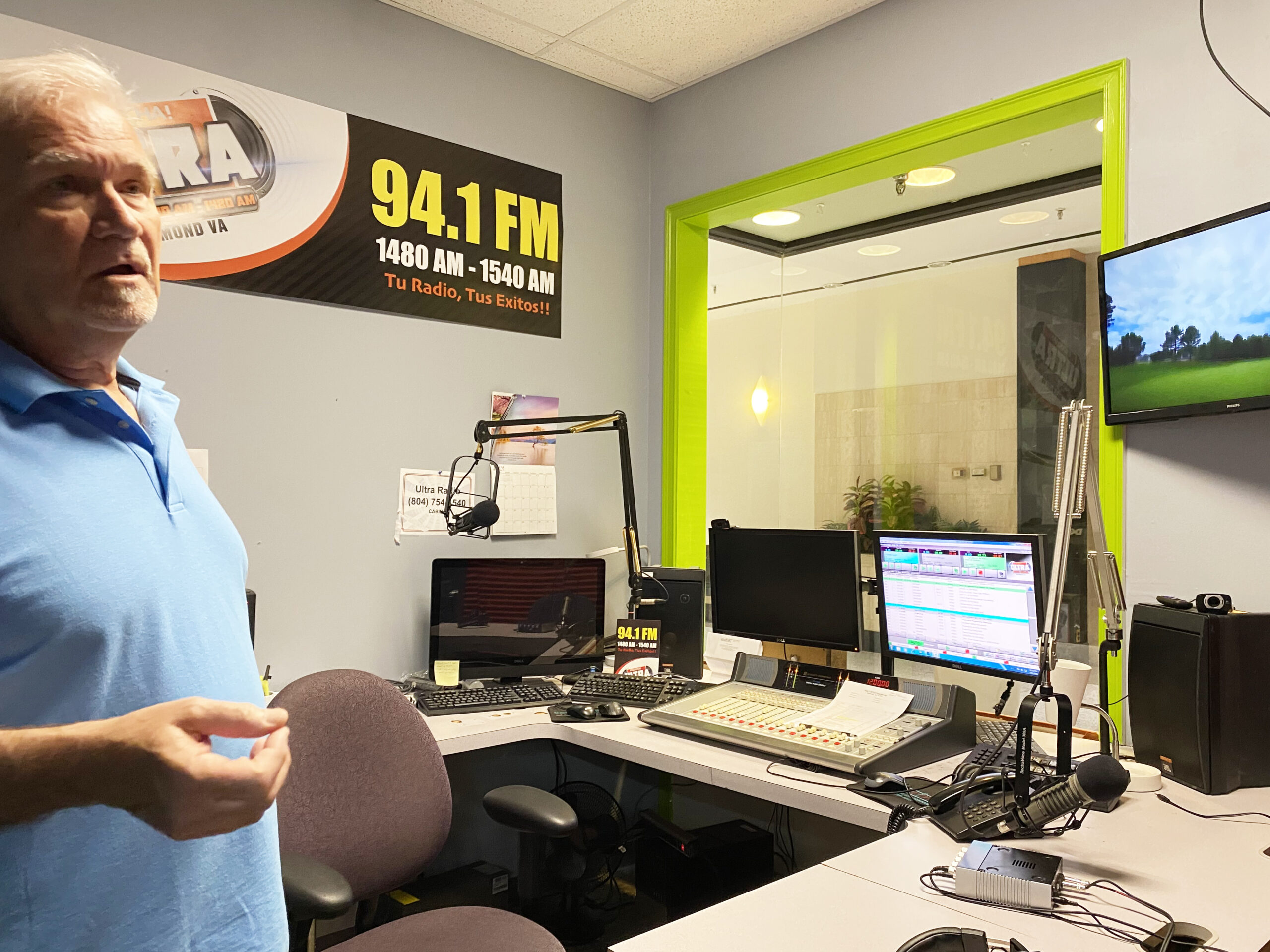 Mobile Radio Partners Chief Operating Officer Ron Moody described the Radio Shopping Show as being similar to a gift card superstore. Mobile Radio Partners will go to a business, usually a local one, and ask if they want to advertise on the radio. Instead of businesses purchasing airtime, they make a trade. Mazursky said that they are one of only four or five stations in the country that have this kind of shopping format.

As Moody explained it, “Let’s say for every $30 in gift certificates the business authorizes, we’ll give them one radio spot. We’ll produce the spot and write the spot — unless you want to write it yourself — and run it however many times that week. We’ll also talk about you on the show, which is free advertising. Frankly, all of the advertising is free until someone comes into your business and redeems a gift certificate.”

From 10 a.m. to noon, they stop the music and announce the deals they have not only for that day but with all of their retail partners.

“It was kind of like mixing oil and water,” he said. “I started here two years ago in June. We started with zero customers and maybe one or two businesses. Now we’re pushing almost 4,000 shoppers and about 300-plus businesses.”

Moody added, “It’s worked out and in a lot of cases we’ve had a separate audience for shopping as opposed to music, but in some cases it’s the same. It’s a really unique concept.”

Mazursky said that in terms of advertising, radio is the second-biggest platform behind digital.

After moving some of the frequencies to Ultra in September 2018, Mobile Radio Partners was running the only Spanish FM radio station in the area. They are now considering creating another station for the South Asian community in Richmond.

They are also preparing to bring back their Listener Appreciation Party for the first time since 2019. On July 29, the station will be hosting a party for listeners featuring music from Moody’s band, Ron Moody and the Centaurs. It will be held at the Regency mall in Suite R129 and start at 5 p.m.

Bravo to Boomtown! I am a Millennial- much younger than their typical listener – but I appreciate quality LOCAL radio. They do a much better job at this than the mega-conglomerates that own most of the major frequencies in town. Local personalities are what keep me listening to radio instead of Spotify, etc.

I’m happy that things are going well for Mr. Mazursky and his efforts with Boomtown radio. I began streaming a few years ago and really like the music. I hear the shopping show, but I’m far away. The announcers are cool, and the lunch hour show is the best. Keep it up!