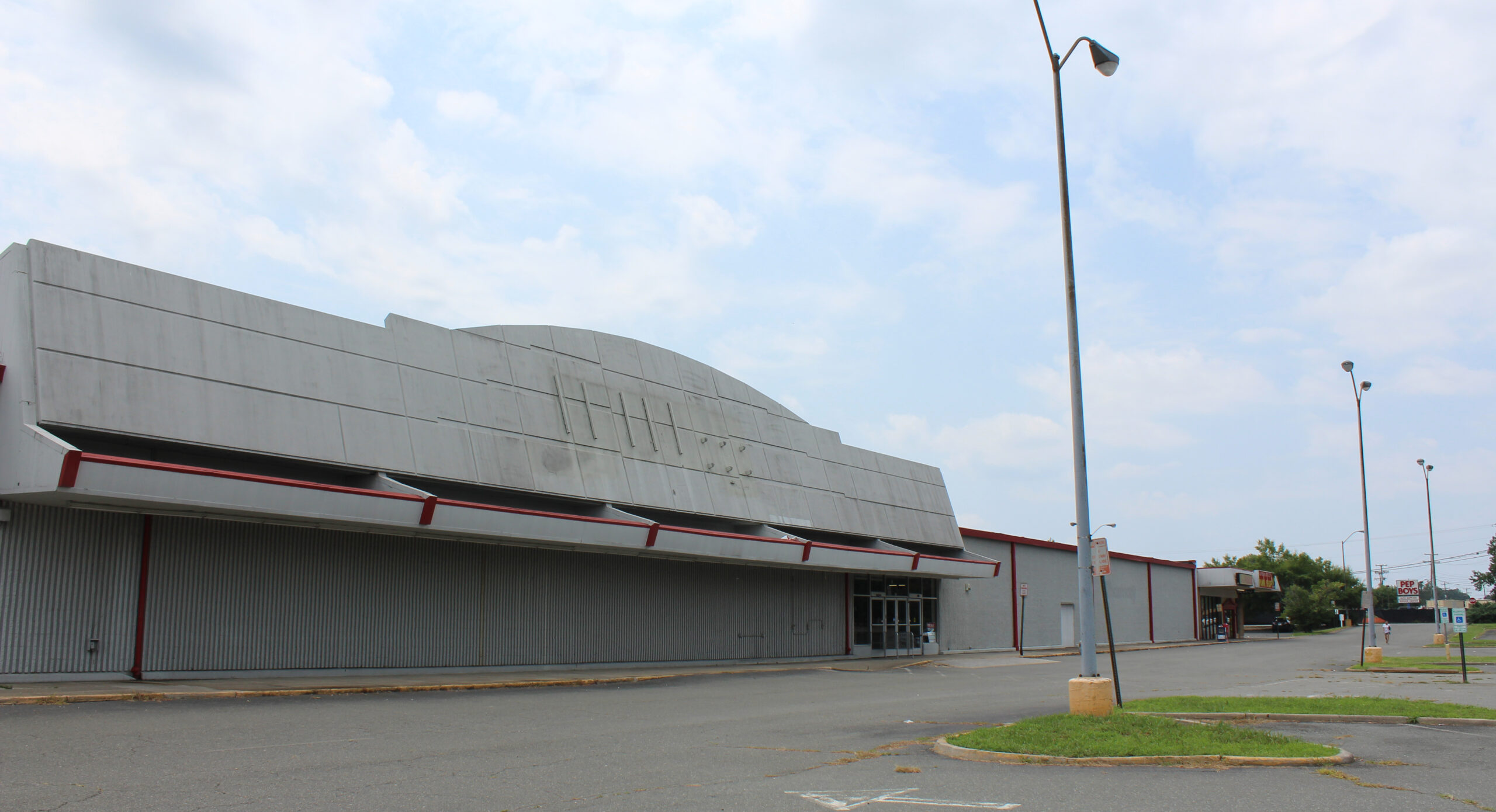 With its namesake anchor tenant long since moved out, a shopping center in eastern Henrico may soon get a makeover at the hands of a new owner.

The bulk of the shopping center is comprised of the 90,000-square-foot former Kmart space, which has sat vacant since the retailer left three years ago. 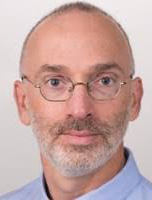 Justin Rosemore of ARLS Properties said renovations are in store for the big box shell, rather than a demolition, and it will likely be subdivided. He said the company is opting to wait for tenant inquiries before they begin to renovate so they can have plans consistent with what the tenants will want.

“It’s hard to find box tenants right now because they are not as active as in the past,” Rosemore said. “It’s unlikely that we’d find someone to take all 90,000 square feet, so chances are it will be divided.”

Other tenants in the center include a pawn shop, a salon, a Chinese restaurant and the East End Pregnancy Center. The property is also near the Eastgate Town Center and Fairfield Middle School.

Rosemore also said ARLS will be honoring the existing leases of the businesses in the shopping center, but may eventually have to revisit and work out a deal with them.

John Madures of Divaris Real Estate handled the sale and said that they are looking for tenants to fill the vacancies, two of which may be fast food restaurants. He said the property was originally built around 1983 for Kmart.

Madures said initial work on the property will be handled by Baker Roofing Co., Jones Striping and SealCoating and others.

Rosemore started ARLS Properties in Baltimore about 14 years ago. Since then, the company has grown to cover not only the Baltimore area, but also holds properties from northern Delaware to southern Virginia. It mostly focuses on commercial properties but also has some mixed-use developments with multi-family components.

The Henrico deal marks the company’s first in the Richmond area. ARLS has four other sites under contract, but Rosemore would not discuss specifics.

“There are different sectors in commercial real estate that are really hot,” he said. “The retail sector cooled down during the pandemic but seems like it’s quickly recovering. We also own office buildings which seemed to cool down in the pandemic, but it looks like they’re recovering as well.”

Congratulations to John Madures. Its good to see some of us old boys still making deals happen locally.

The area on Nine Mile is slowly being renovated. I’m glad to see someone will do something with the old K-Mart building.

The article stated the property was originally built around 1983 for K-Mart – Someone didn’t do proper research because I can remember shopping at K-Mart at that location in the 70s.

I am glad that the building has been purchased and renovations are about to occur. PLEASE PLEASE PLEASE…. Bring in businesses OTHER THAN chicken, pizza, Mexican, Peruvian, Crab and Asian. We are saturated with those venues. It would be nice to have a GOOD steakhouse (Texas Roadhouse, Texas de Brazil), Krispie Kreme, Cold Stone Creamery, Salad Works, an AMC dine-in movie theater….. You build it and the people will come and spend their money in the East End!

Are there any east end craft breweries?