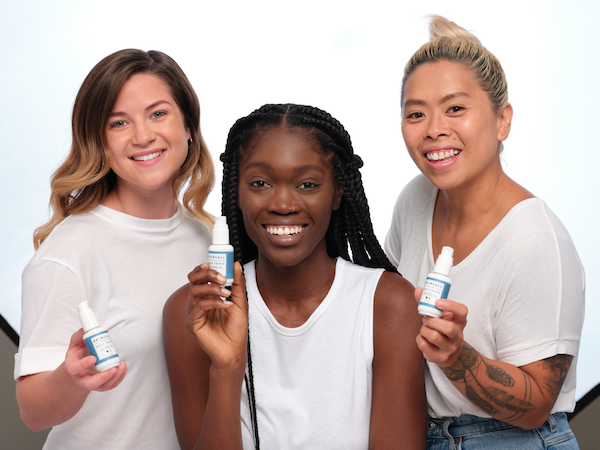 After years of connecting its app users with alternatives to big-name beauty products, a Richmond tech startup is unveiling some alternatives of its own.

Brandefy, which offers a free-to-use mobile app that allows users to compare beauty product prices and how they’re made, closed on a $1.7 million capital raise in July.

The company plans to use the funds to launch Skincall Co., an offshoot that will produce a line of skincare products.

Since launching its app in April 2018, the company has collected three years of data and user feedback that have helped it identify gaps in the beauty market it could fill with its own products. 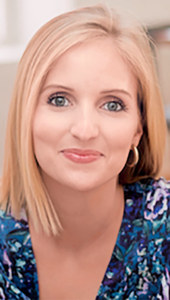 Founder and CEO Meg Pryde said the app now has 25,000 active monthly users, and has been downloaded close to 500,000 times to date.

“What we’re doing is we’re putting pressure on big beauty companies to be more transparent by creating this information platform but we’re also getting a lot of feedback from our community,” Pryde said.

“That’s where we have seen thousands of requests for affordable alternatives to certain beauty products. That’s the advantage we have in the marketplace,” she said. “Our community and our platform and the data we collect via the app 100 percent drives our innovation process.”

The first item in the Skincall product line, a face serum, is slated to be made available in early September. Additional items will follow in the fall and the next year.

The company has hired contracted chemists to develop the products and a U.S. manufacturer to produce them.

Pryde said Brandefy is pre-revenue and has raised about $2.5 million in capital to date. The company has six employees and is based at Startup Virginia in Shockoe Bottom.

Pryde said she expects the app will continue to operate as it does currently after Skincall’s launch. Brandefy plans to sell Skincall products online and through the app.

The newfound capital will also cover the launch of an Android version of Brandefy’s app.