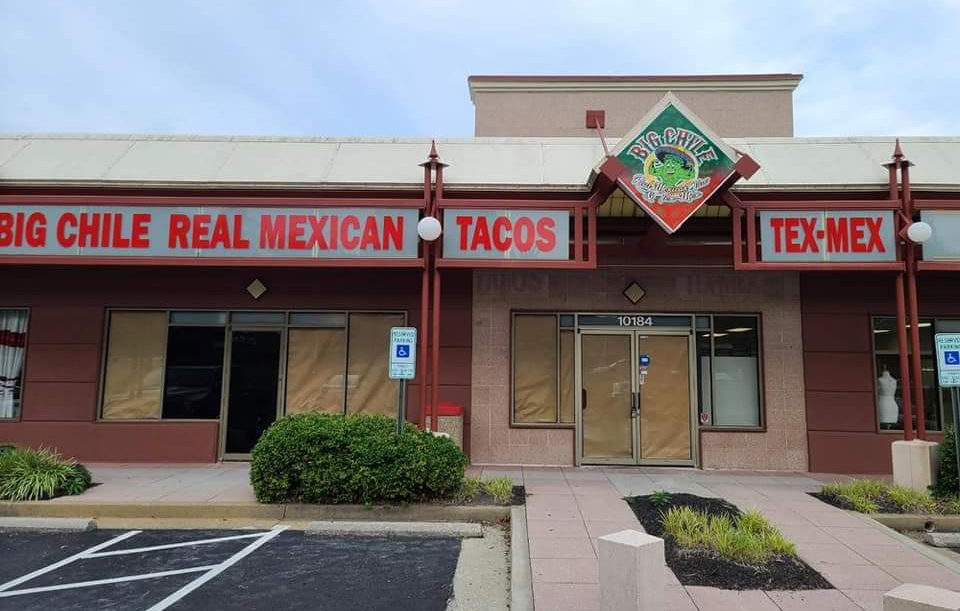 Local taco truck Big Chile is going full brick-and-mortar, achieving a dream that owner Christian Izquierdo has had since he started the business two years ago.

“When we started the food truck we had a goal to save some money and show the people what we have,” said Izquierdo. “If the people liked it, we wanted to open a small restaurant. As soon as we had the money on hand, we wanted to complete that goal.”

Big Chile is taking over the 2,000-square-foot space at 10184 W. Broad St. in the Lexington Commons Shopping Center, just east of Innsbrook. Renovations are currently underway to outfit it with a kitchen and dining area. The work is being done by Genesis Construction.

Izquierdo plans to open the restaurant in September or October. 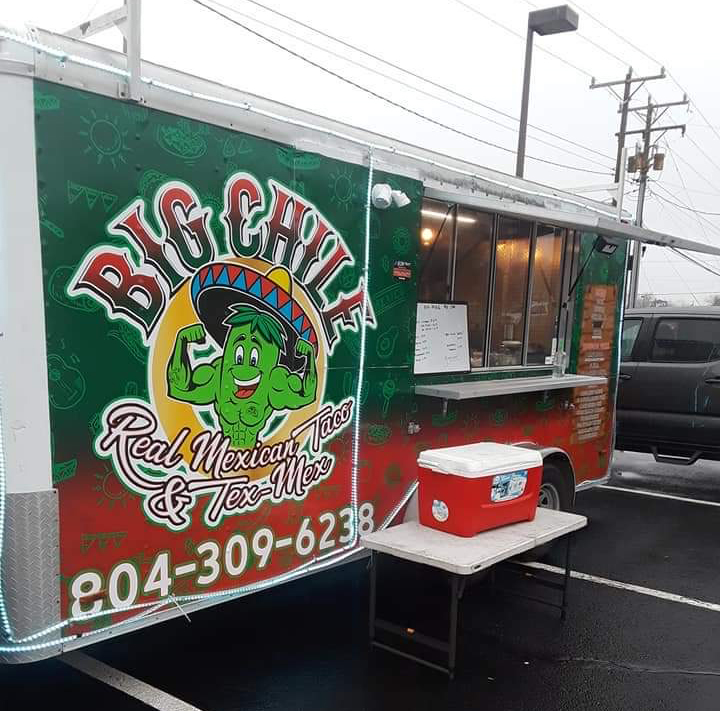 The Mexico native invested his own money with some help from his brother to start the Big Chile food truck in October 2019. The truck operated up until last month and is retired as they focus on the new restaurant.

Izquierdo said during nearly two years in the truck he received praise from customers, giving him the confidence to take the next step to open the restaurant.

“It feels so good. When the people like what you’re serving, that’s your motivation,” he said. “If it feels right, you can be honest with yourself and it feels good,” he said.

When he came to Richmond from Mexico City, Izquierdo originally planned to open an Italian restaurant after working in places like the Cheesecake Factory and Maggiano’s Little Italy in Short Pump. 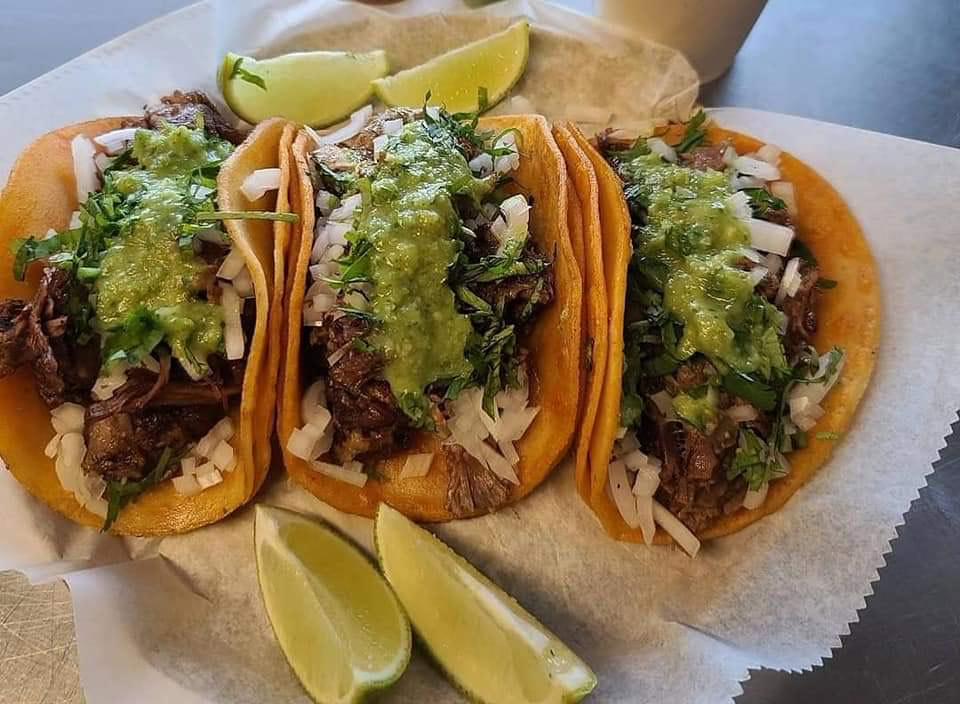 But he scrapped those plans with the realization that he’d rather cook the food he is familiar with and passionate about.

“I decided that an Italian restaurant would be good because I had learned it from Maggiano’s. One night I was thinking and realized it wasn’t my culture. I’m from Mexico City and wondered why I didn’t just cook my own food, my street food; my tacos and tortas and quesadillas,” he said.

Reflecting on his success thus far, Izquierdo said that it doesn’t matter what you do — whether you’re a mechanic, plumber or cook — if you aren’t doing it well then people aren’t going to come back.

“Everyone can make a plate, but some people don’t do it with a passion,” he said. “Some people just want to sell food and make money. The passion with selling food is about what you’re serving and what you receive from the customer.”

Looking forward to it!