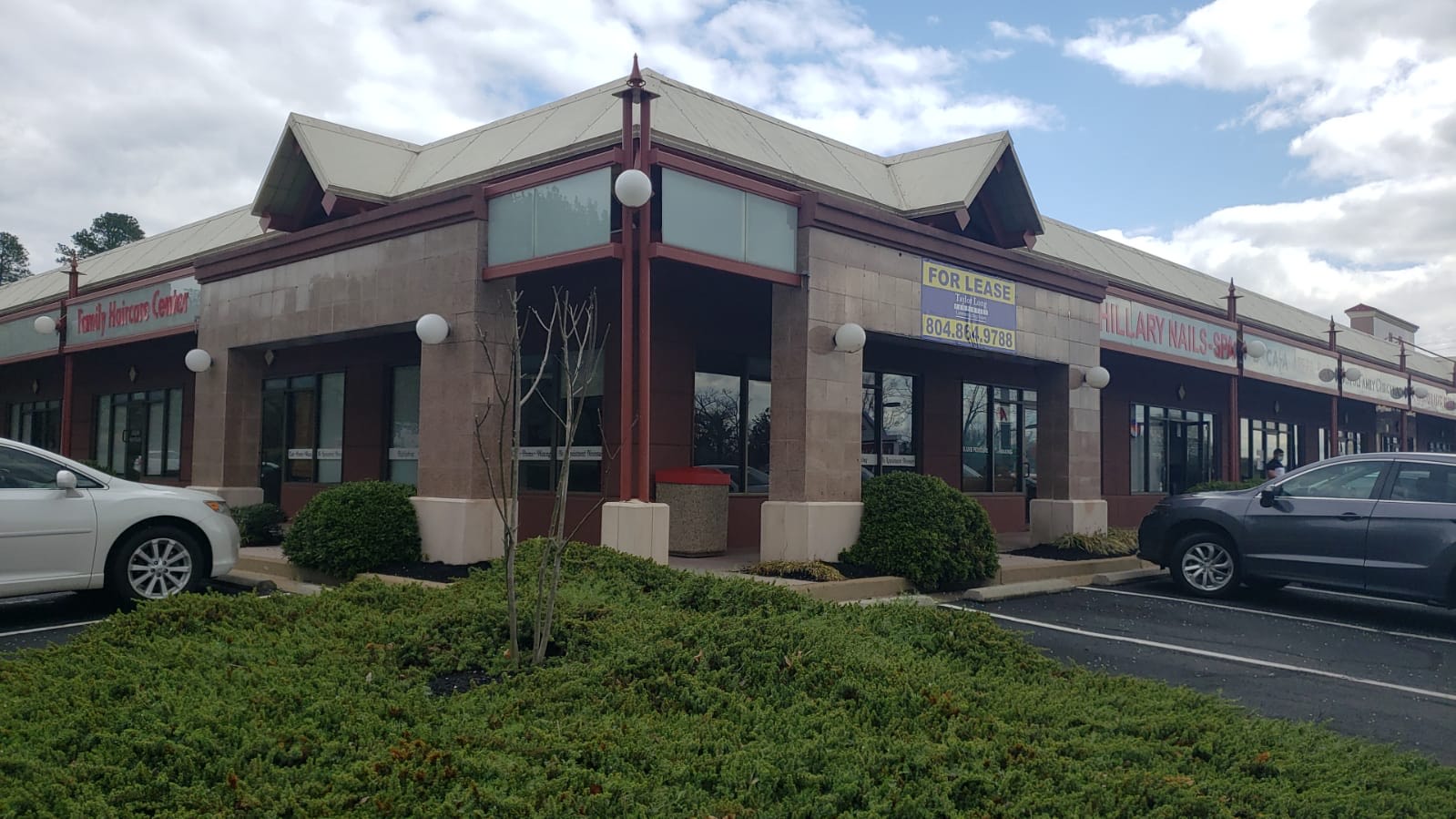 My Favorite Muffin will be located at 10174 W. Broad St. in the Lexington Commons Shopping Center. (Courtesy of Ed Mograbi)

An Illinois-based bakery and cafe chain is making its debut in Virginia with a location in Henrico.

My Favorite Muffin is going in at 10174 W. Broad St. in the Lexington Commons Shopping Center, just east of Innsbrook.

The location is a franchise owned by husband and wife Sam and Suzanne Makarem.

Sam, 47, left his corporate job of more than 20 years, the past 11 of which had been spent in Dubai with Microsoft. With their daughters off to college, the Makarems moved back to Richmond to stay closer to the kids and decided to take the entrepreneurial leap.

“I knew one of (the My Favorite Muffin) stores in Centerville, Ohio. In ’96 I lived in Ohio and would go there all the time,” he said. “Every time we went there we thought we should do something, and this was us finally doing it.”

Makarem said that they don’t have an opening date yet, but are aiming for some time later in the fall. They are working with a contractor to build out the space and bring the store to franchise specifications. 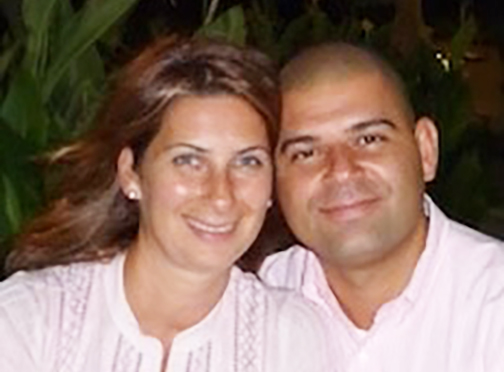 My Favorite Muffin began in 1988 and has since grown nationally. The company has more than a dozen locations in Colorado, California, Texas, Pennsylvania, Rhode Island, Kentucky, Ohio and Oregon.

The Makarems said their franchise deal calls for one location but that they’ll look to add stores over time.

“It’s been on my mind for the past seven to eight years. I’m an RVA resident, I went to J.R. Tucker High School,” Sam said. “I’ve always wanted to do something on my own, and after working in the corporate world for quite some time, I thought maybe now is the time to give back to the community.”

My Favorite Muffin will be going into the same shopping center as Big Chile, a local taco shop that’s making its jump from food truck to brick-and-mortar.