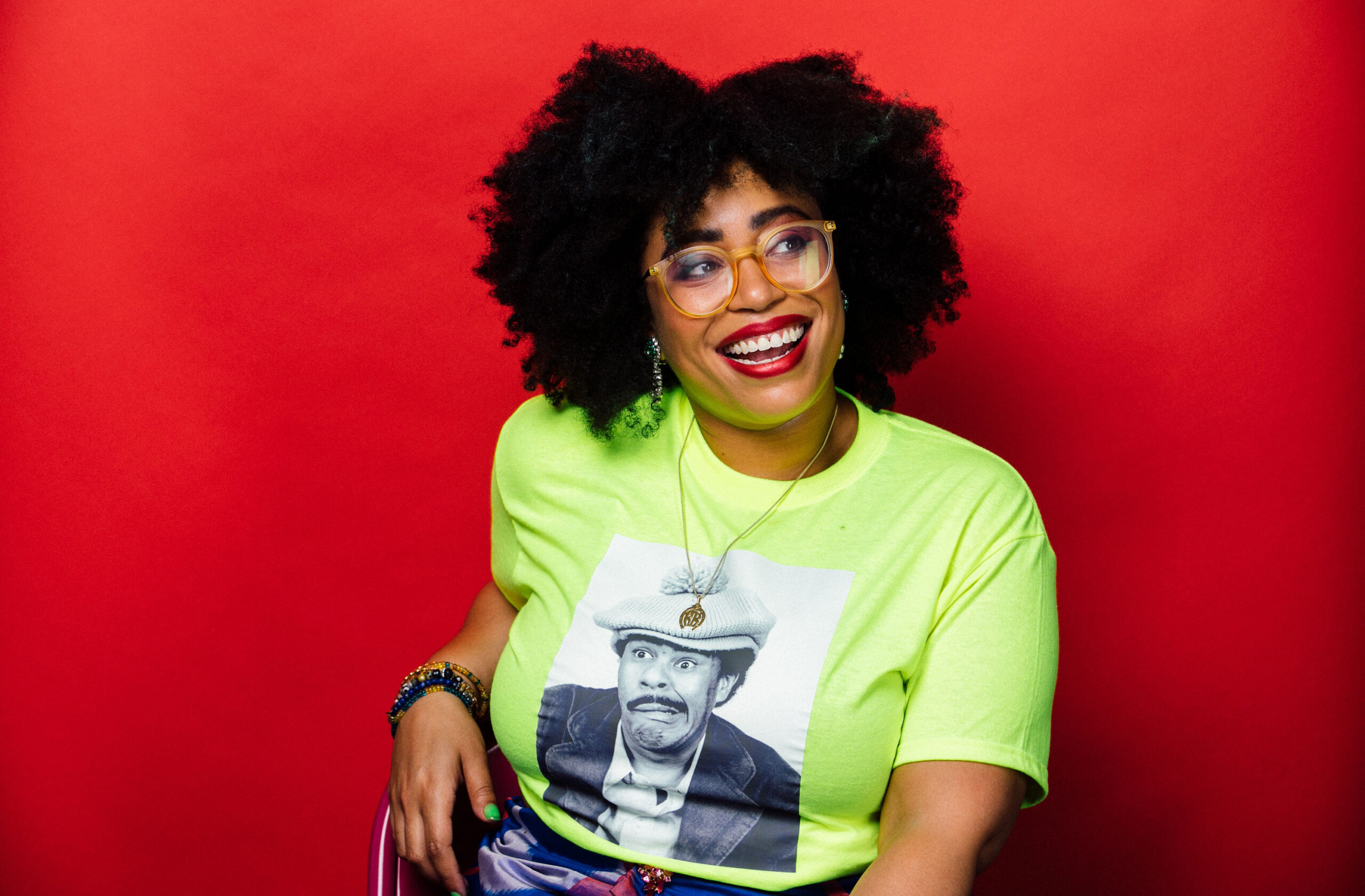 Fresh off her victorious stint on a Food Network competition, a Northside ice cream purveyor is dipping into Jackson Ward with a new frozen dessert concept.

Suzy Sno’s specialty will be New Orleans-style snowballs, which are fluffier and have a wider range of toppings and flavors than traditional snow cone fare.

“It tends to be fluffy and have toppings like condensed milk,” Kamara said of the New Orleans style.

The new shop is slated to open in early October, taking over the spot formerly home to sushi restaurant Fighting Fish. Kamara is subleasing the spot from Fighting Fish, which continues to operate at its newer location at 912 N. Arthur Ashe Blvd. in Scott’s Addition.

Kamara said Suzy Sno’s focus on shaved ice, which is easier to make and therefore can be priced lower than Ruby Scoops ice cream, complements her Northside concept and expands her reach into a new neighborhood.

“I’m slowly trying to take over the frozen dessert game in Richmond, little by little,” she said with a laugh.

The shop will be takeout only when it opens. Eventually, it could introduce indoor seating and food, Kamara said. 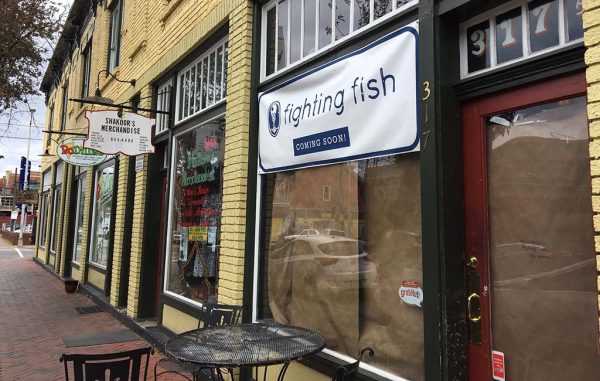 Suzy Sno plans to open in early October at 317 N. Second St., which was formerly Fighting Fish. The space is shown prior to Fighting Fish’s run there. (BizSense file)

“As someone who’s opened one business during COVID, I’ve learned it’s better to start simple and do what you can and right now that’s going to be making snowballs and cranking them out,” she said.

Suzy Sno will make its own syrups to flavor the ice treats. Some flavors will be inspired by Jackson Ward and its history.

“I think there’s something really old school about a snowball and Jackson Ward has that old-school history to it,” Kamara said.

Ruby Scoops opened at 120 W. Brookland Park Blvd. in November, after plans to open a few blocks away fell through during the pandemic.

Kamara said the shop has been slammed since she appeared on Food Network’s ice cream competition show “Ben and Jerry’s: Clash of the Cones,” the first season of which ran from mid-August to Monday.

Kamara won the show’s grand prize of $20,000, money which she has set aside for personal savings.