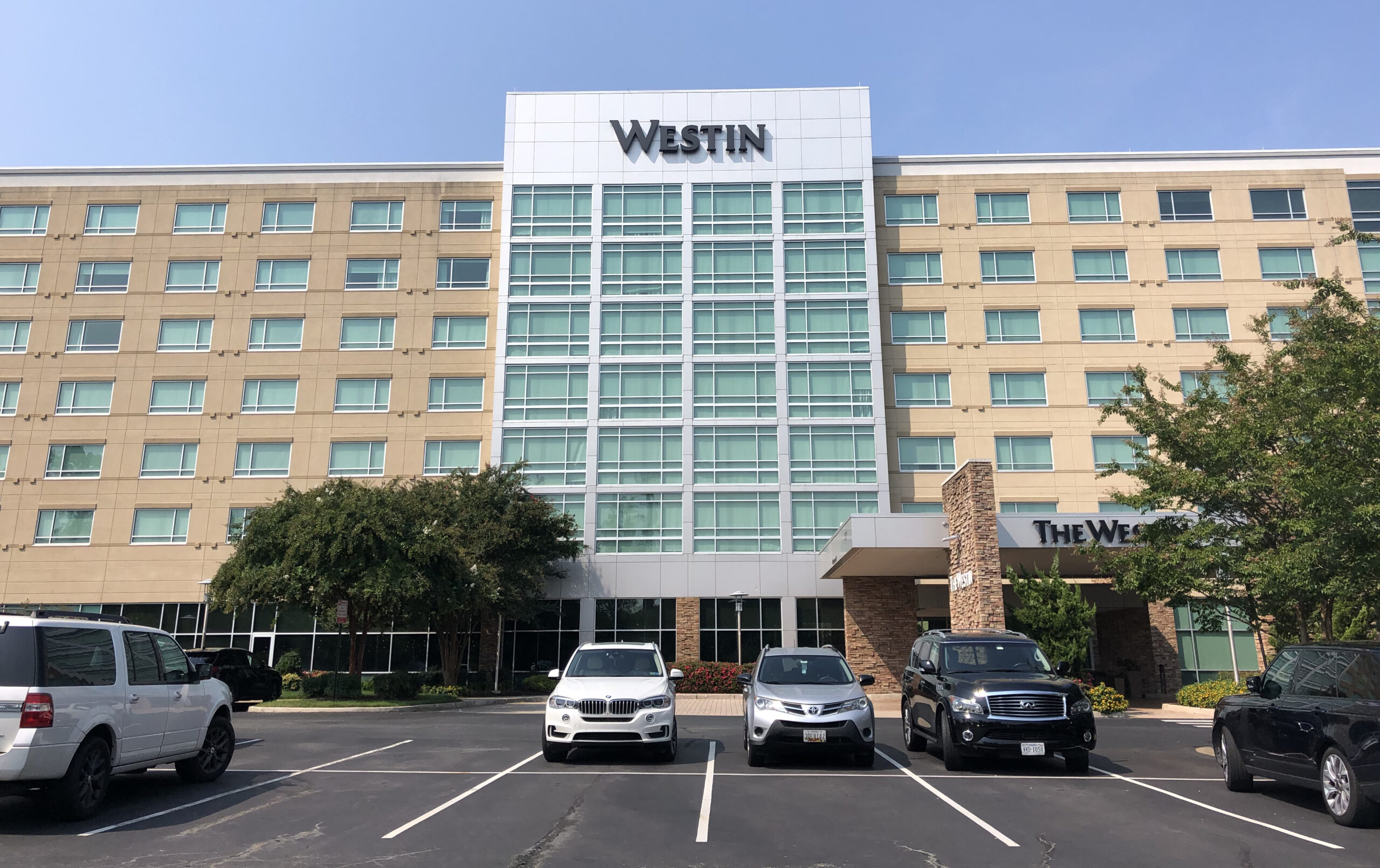 Economic fallout from the pandemic shaved hundreds of millions of dollars off the taxable assessed value of hotels and motels in Henrico and Chesterfield counties in 2021, while such values largely held steady in the city.

The decline was felt the most in Henrico, where the vast majority of the nearly 80 hotels and motels in the county saw their values diminish.

A similar, though not as drastic decline was levied on the four dozen or so hotels and motels in Chesterfield County, with a total combined assessed value of $177.4 million in 2021, which was a 13 percent decrease compared to $204.5 million in 2020, according to data provided by the county. 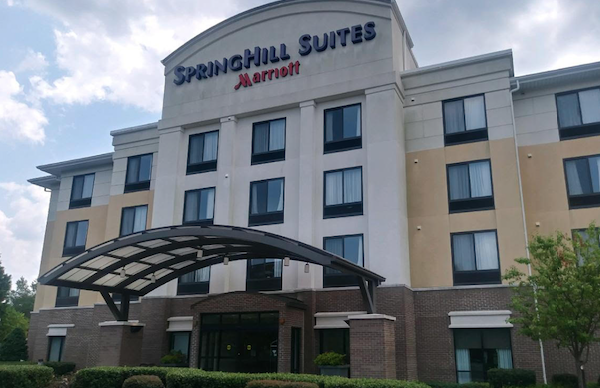 The Springhill Suites by Marriott at 9960 Independence Park Drive saw its assessment drop to $2.8 million in 2021 from a valuation of $9.4 million in 2020. (BizSense file)

“You can see there’s clearly a significant difference between the two (years). The reason for that is we value hotels on the income approach and the pandemic played a significant role in the economics of hotels,” Henrico Real Estate Division Director Jason Hughes said.

The Henrico hotel that saw its assessment drop the most among its peers was the Westin Hotel at 6631 W. Broad St. at Reynolds Crossing. The property was assessed at $13.5 million in 2021, a 78 percent drop compared to its assessment of $61.2 million the previous year.

Henrico and Chesterfield were still working on what assessments might look like for 2022 as of earlier this month. 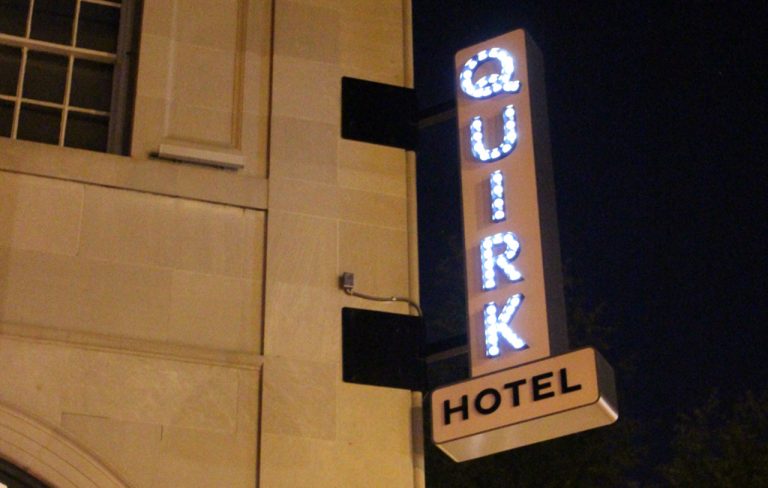 Quirk Hotel, like most hotels and motels in the city of Richmond, saw its assessment stay level from 2020 to 2021. (BizSense file)

Within Richmond city limits, the vast majority of hotel and motel assessments were flat from 2020 to 2021. That’s because the city assessor’s office decided that, given the unusual circumstances of the pandemic, it would be better to hold tight with 2020 assessments.

The roughly 50 hotels and motels in the city were assessed at a combined $257.3 million for 2021, a roughly 5 percent decrease compared to the combined assessment of $271.1 million in 2020, according to online property records.

“The pandemic hit in March of ’20 and, needless to say, it was an experience none of us had come across in our professional lives,” City Assessor Richie McKeithen said. “We thought the best thing to do was to hold the actual assessment for that particular year because we didn’t know what the future would bring.”

The slight downward change was driven by several successful appeals to city staff and the board of equalization. 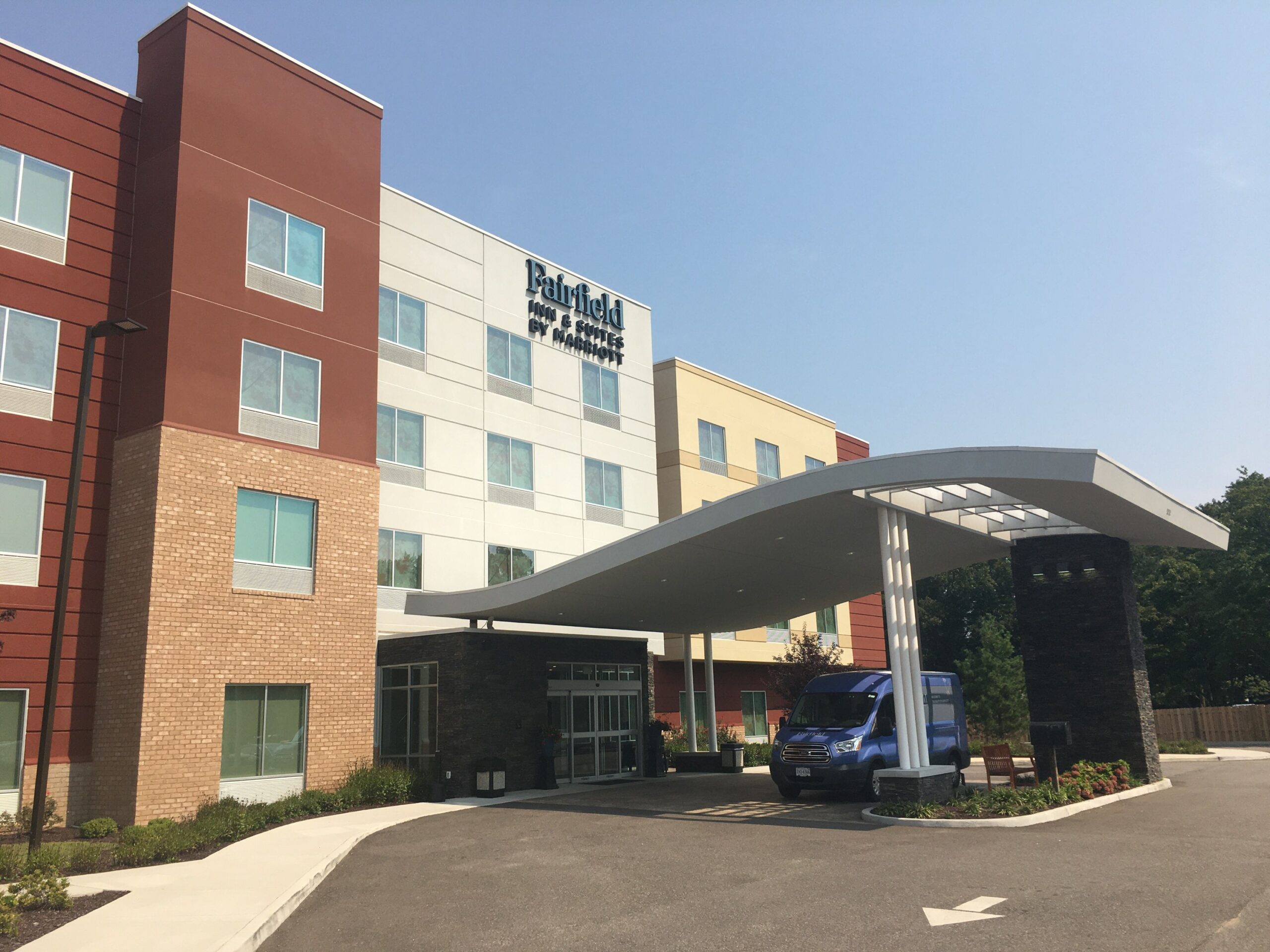 The Fairfield Inn & Suites by Marriott at Richmond International Airport dropped in assessed value by 46 percent to $3.8 million in 2021. (Jack Jacobs photo)

Richmond typically assesses hotels based mostly on revenue and market sales. Motels are assessed based on property improvements, McKeithen said.

Richmond’s total assessment of hotel and motel properties for the upcoming 2022 assessment year is $281.6 million, which is a roughly 9.5 percent increase from 2021.

Lower or stable property assessments translated into lower or level tax bills, which some local hoteliers said was a helpful financial relief in a time of lower occupancy, operating restrictions and staff shortages.

“Henrico County did adjust the assessment which helped us out tremendously,” SINA Hospitality CEO Ravi Patel said in an email.

“Any and all relief has been greatly appreciated based upon significant losses,” said Paul Cooper, CEO of Retro Hospitality, a consulting firm that helps manage Quirk Hotel in Richmond, as well as other hotels elsewhere in Virginia. “Minimizing the losses has been a benefit and I think it translated directly to keeping people employed and offsetting fixed costs.”

Cooper said leisure travelers are coming back though business travelers are still elusive at Quirk. He declined to share occupancy rates but said Retro Hospitality is optimistic about the rest of the year and that reservations are stronger than expected.

Not every hotel operator was happy with decreased assessments, though.

Shamin owns dozens of hotels around the region, including the Hampton Inn & Suites in downtown Richmond, the Sheraton at RIC and Hyatt Place in Innsbrook.

Shamin’s Hilton Richmond Hotel & Spa at 12042 W. Broad St. in Short Pump was placed into receivership last year after Shamin defaulted on a $45 million loan secured by the property and its 2021 assessment fell 65 percent to $12.4 million. The property is headed to a public foreclosure auction this month.

Like Cooper, Amin said his hotels have seen leisure demand rebound but business travel hasn’t yet come back around.

Hotel occupancy in the Richmond and Petersburg areas was about 73 percent in August, compared to an occupancy rate of about 50 percent in August 2020, according to the latest monthly report on the Virginia Tourism Corp.’s website. 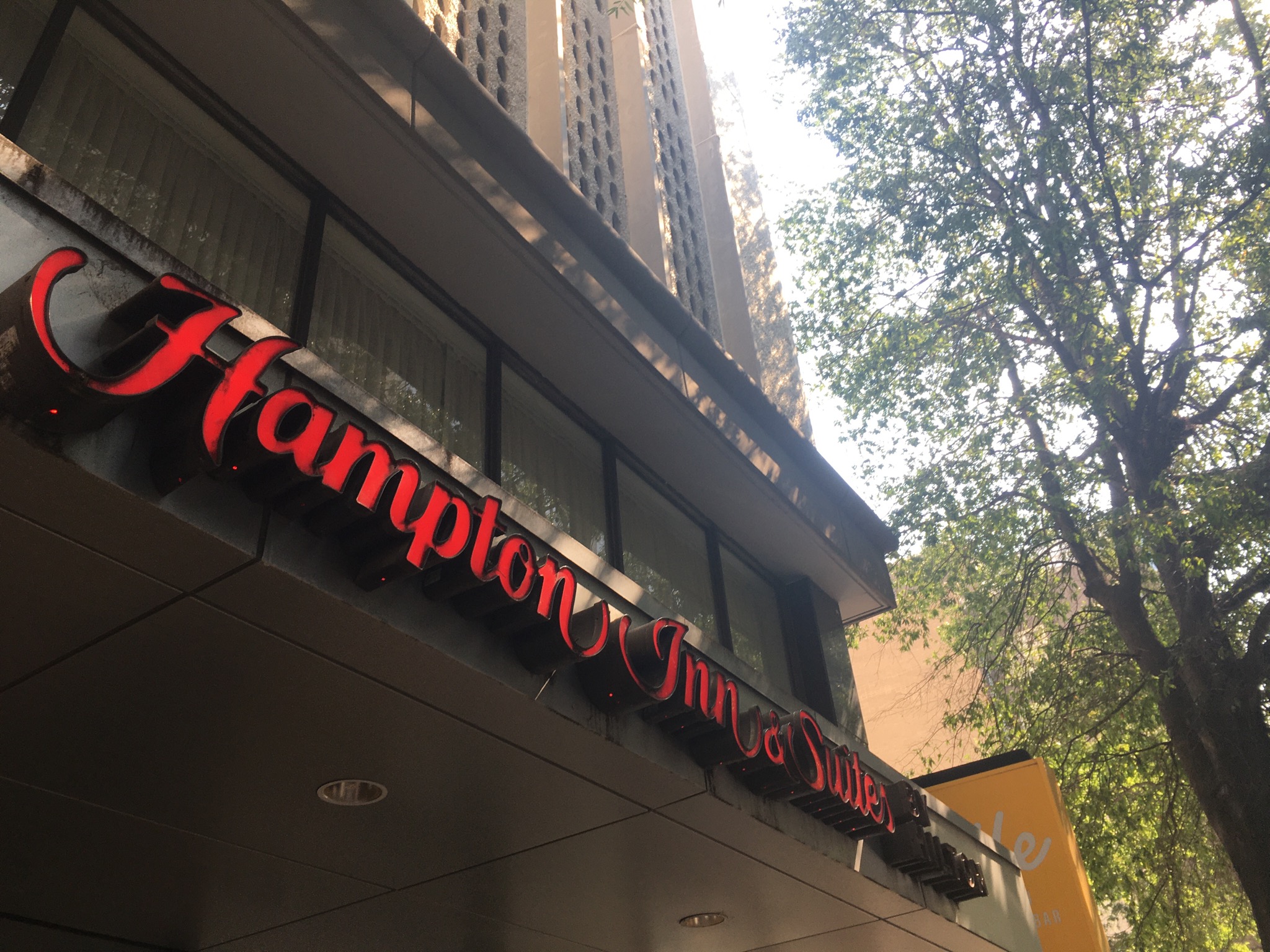 The Hampton Inn & Suites at 700 E. Main St. in Richmond had the highest property assessment among hotels in the city. The hotel was assessed at $34.9 million, which was level from 2020.

The 10 highest-assessed hotels in 2021 in Richmond, Henrico and Chesterfield:

The bond debt on the Richmond Convention Center is paid off by hotel taxes with each jurisdiction allocated a percentage of the debt. In past years, the debt has been met easily by the suburban counties, though only recently by the City wherein its debt was supplemented by City taxpayers. If a jurisdiction is supplementing the bond payment and reducing the assessments, it’s getting hit with a double whammy, both loss in revenue and the bond debt payment gap. The bond holders demand payment regardless of the economy and they look to the taxing power of the local governments even… Read more »

City has always published the reduced rate and the $1.20 rate (and sometimes other rates too). They have a public meeting and vote to establish a $1.20 rate for another year so they do not ignore the law but sure as hell violate its spirit. As RTD mentioned a few weeks ago despite the surge in revenue no one in City Admin or Council seems to even be talking about a reduction in the real estate tax rate.

it’s how the city treats tax revenue versus mil rates and how bond guarantees are handled that really concern me. Bonds are always guaranteed by the underlying taxing jurisdiction. There’s no escaping them if the commercial venture fails and its the reason TIF structures are so risky.

if Henrico taxes it’s hotels based on actual income does it do that with office buildings and retail centers too? If, why is there a difference? If so, 2020 could be devastating to the Henrico residential taxpayer.

My assessment on my small commercial building in Scott’s Addition went up 70% for 2022. What’s most frustrating is that there is zero city improvements for streets, sidewalks, lighting etc. General maintenance (street cleaning, snow plowing, alley work, etc) is also poor. That with the utility rates, PP, utility, and business taxes, have for me, made the city too expensive to do business. I’ll be retiring in a couple of years and plan to do a 1031 exchange so I can buy in Henrico.