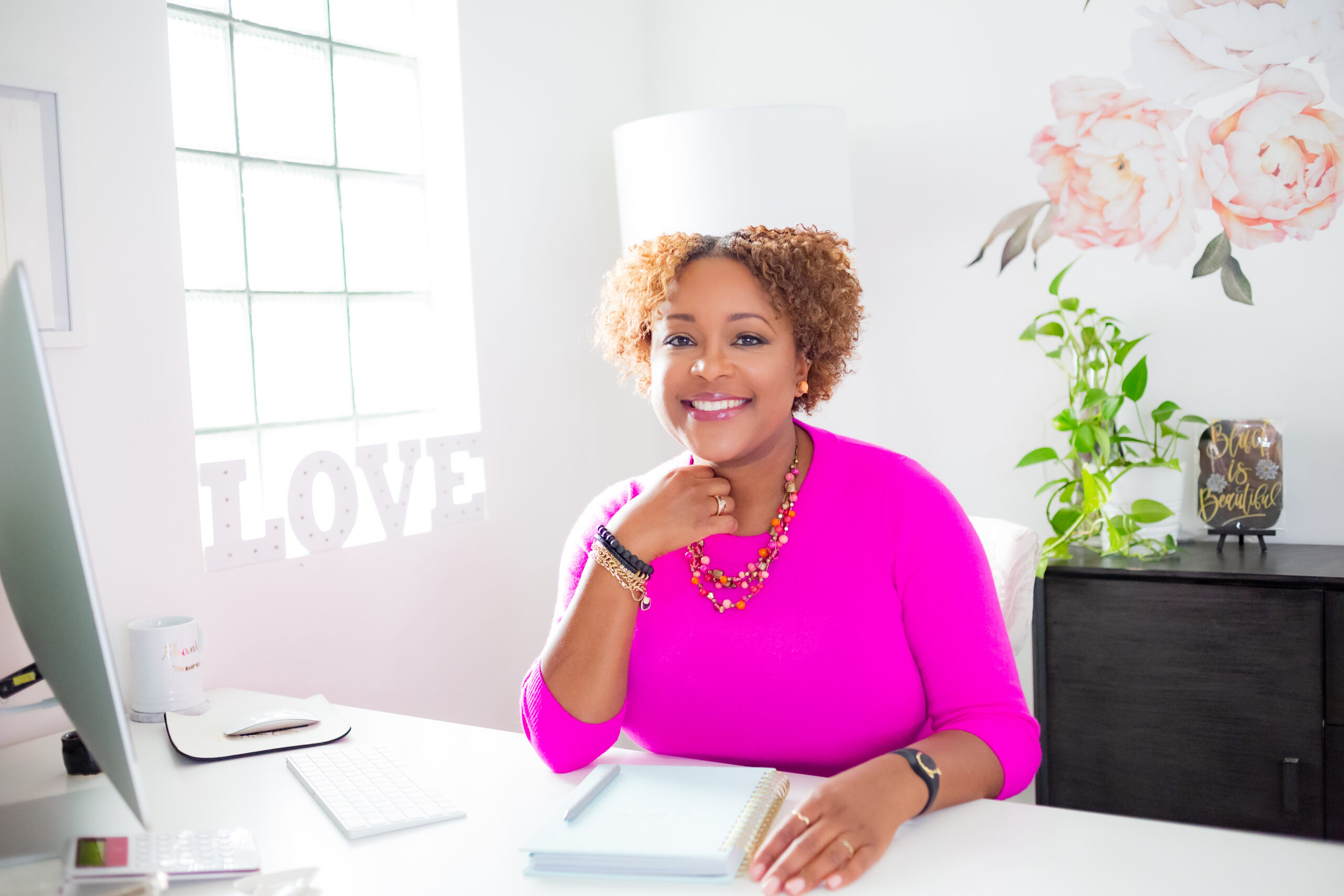 Memberships range from $130 to $375 per month and include both dedicated and shared desk arrangements within Lavender Hill’s 1,400 square feet of offices. Lavender Hill will include an eight-chair conference room and lounge.

While Anderson is still finalizing the layout, she expects to be able to host about 45 people at a time, and is aiming for total membership of around 100 people.

“We have a couple of people next week who are doing their trial week,” Anderson said. “Because it’s a house, it’s an intimate space and my intent with this space is that small business owners will want to work closely with other people or collaborate with each other.” 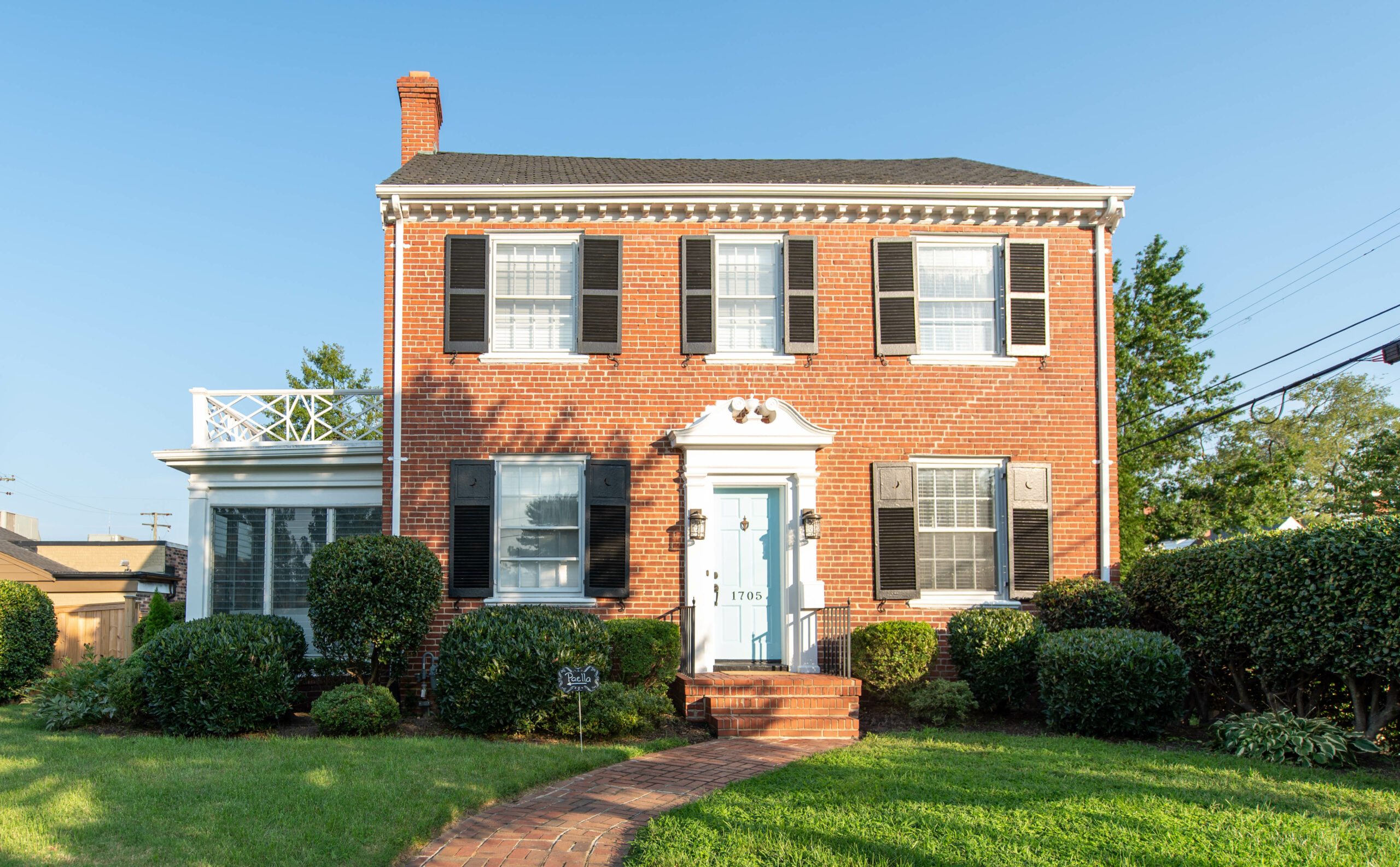 Anderson hopes to set her venture apart from other local coworking options by leaning into the homeyness of the building, which she owns.

“I think it’s different because it’s smaller and more intimate,” Anderson said. “My approach to business ownership is a little bit different. I’m using the phrase that Lavender Hill ‘be an oasis of ease and enjoyment.’ If there’s a way to hit an easy button for an entrepreneur, then we are going to find that.”

The coworking business occupies most of the 1,900-square-foot building, which it will share with Anderson’s accounting firm Nadia Anderson CPA. It’s also home to her events company Virginia Grace, though that venture is on hiatus due to the pandemic.

Once Lavender Hill opens, some renovations will continue through the end of the year, Anderson said. She estimated she will invest about $100,000 to renovate the building. 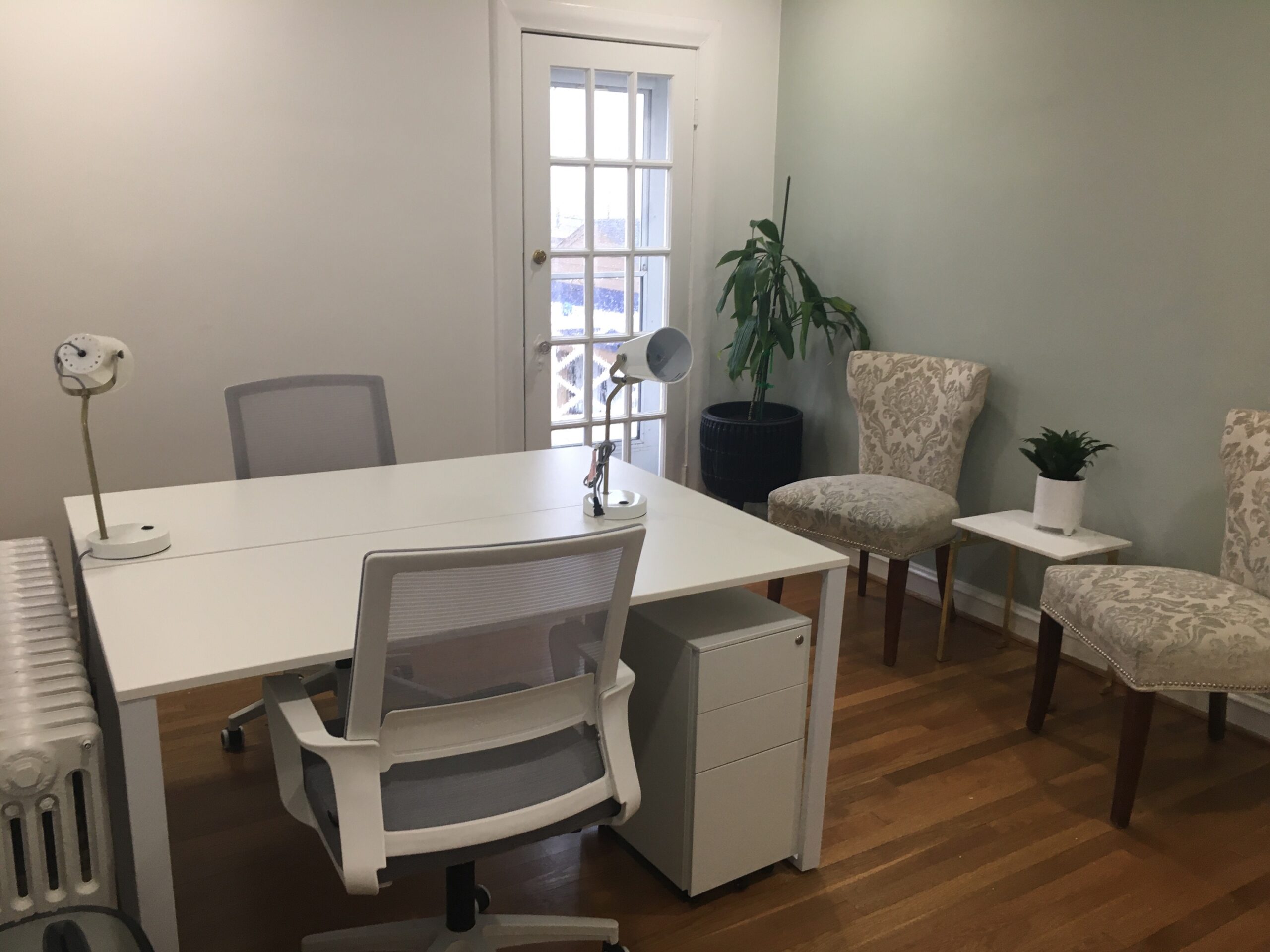 Lavender Hill plans to have seating for around 45 people at a time with dedicated and shared desk membership options. (Jack Jacobs photo)

“That was one of my favorite movies growing up. I always said I wanted a Boomerang job,” Anderson said. “Murphy plays a marketing executive and he is very smart and very creative, top of his game, everybody looks to him but all the people who work there are equally as creative and they’re well-dressed and they’re stylish and they have great ideas and most of the people who work at this place are black. So, as a young person seeing that movie, I was always like ‘I want a Boomerang job.’”

In the future, Anderson wants to hold business workshops and offer rentable events space at the property.

Way to go, Nadia! I can’t wait to see the space.

Wish her all the luck…

So happy for you Nadia!

Best of luck to Nadia and Lavender Hill!

Great location. Love the name and the movie!