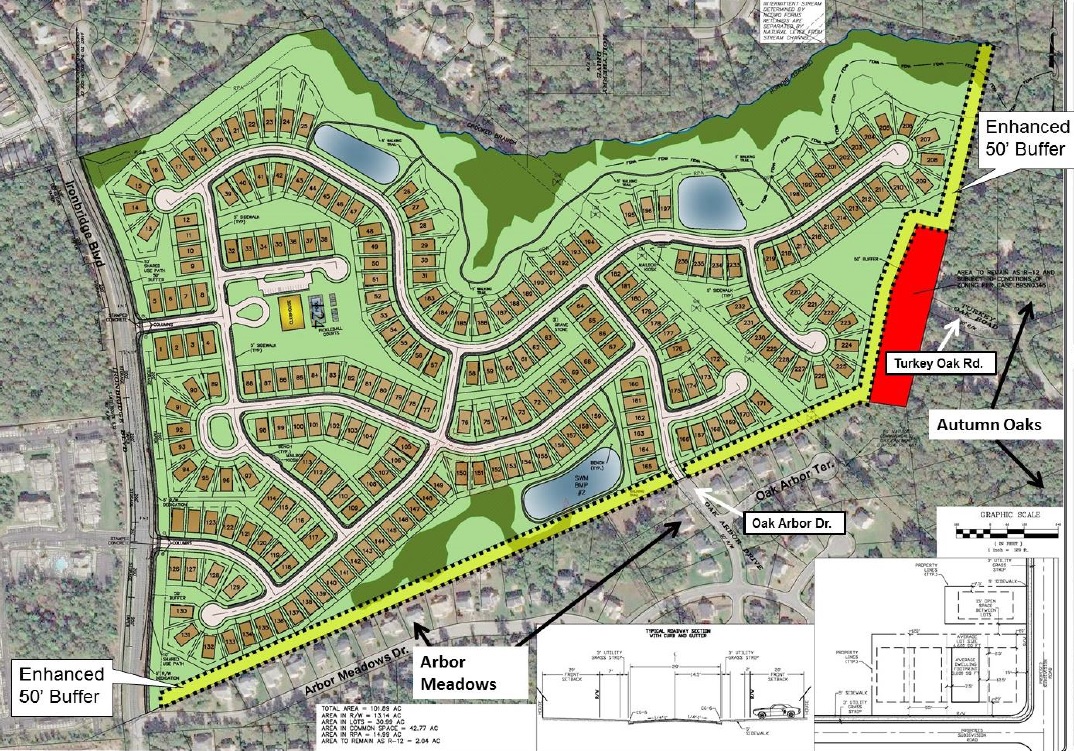 An age-restricted development four years in the making is moving forward after a legal dispute with the deceased property owner’s widow was recently resolved.

Traditions of America, a Pennsylvania-based firm behind a planned 55-and-up community in Chesterfield, is back to work on the 233-home project after dropping a lawsuit against Marjorie Taylor, the widow and current property owner, that had sought more than $20 million in damages.

Traditions’ complaint, filed in Chesterfield Circuit Court in July, claimed Taylor refused to close on the contract that it had with her late husband, Harold Taylor Jr., who died two weeks after agreeing to sell the bulk of their property at 10600 Hollyberry Drive.

In her response and counterclaim, Taylor argued that Traditions missed a 180-day window stipulated in an amendment to the agreement that freed her up to re-list the property for sale to another buyer.

The amendment — the last of five to the 2017 agreement — was made in light of delays caused by government offices being closed in the early months of the coronavirus pandemic. It required closing on the first of two transactions for the land within 180 days of county offices reopening and work on the project resuming — the exact date of which was in dispute among the parties.

Traditions argued that Taylor’s refusal to close was costing the company about $6,000 a day in operating costs, and that it had invested $1.3 million in the project and stood to profit nearly $19 million from the development. It also said Taylor had expressed her intention to relist the property, and argued that doing so would cost the company $20.22 million in losses.

Since Taylor’s counterclaim was filed in early August, attorneys for both sides told BizSense in recent weeks that the parties have resolved the dispute and the case was in the process of being dismissed. 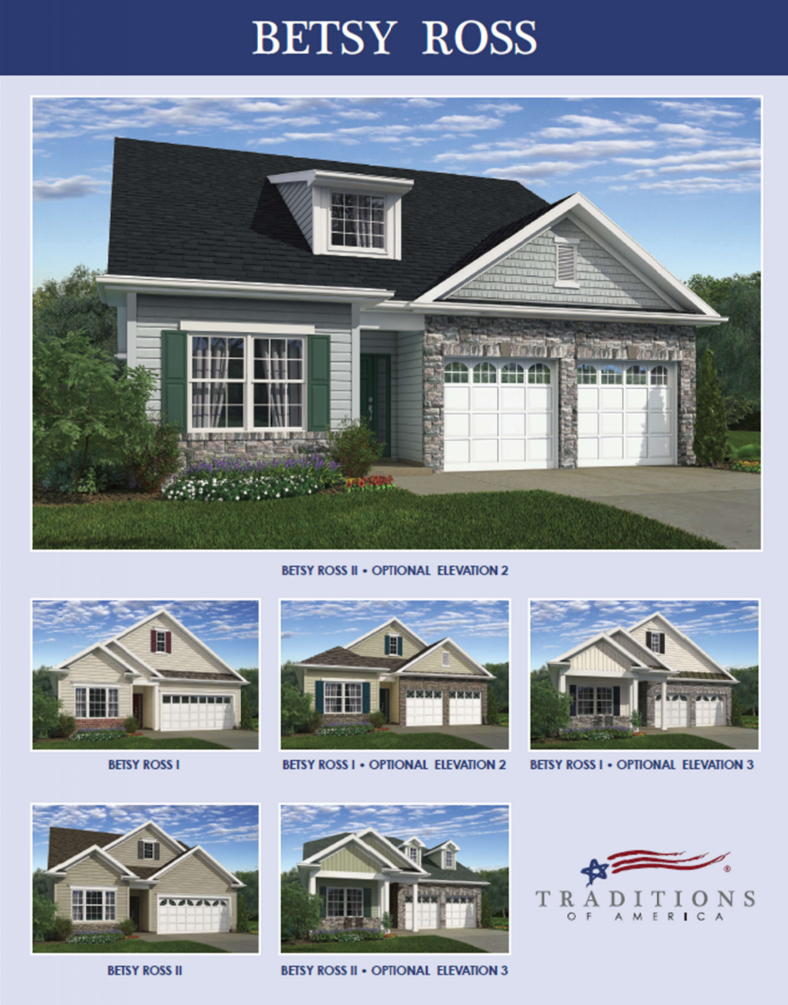 The development would consist of single-family detached homes grouped in clusters.

“We filed litigation to enforce closing,” said Gregory Habeeb, who represented Traditions in its lawsuit along with fellow Gentry Locke attorney Alicha Grubb. “The litigation has been resolved, it’ll be dismissed, and the first part of closing has happened.”

The parties went forward with the first transaction last month, with Traditions closing Aug. 24 on a $3.3 million purchase of half of the 108-acre site, clearing the way for the development’s initial phase. Per the terms of the agreement, a second equal payment will be made for the second phase in 18 months, bringing the total purchase price for the land to $6.6 million.

The land makes up the bulk of Taylor’s 120-acre property, which had been under her husband’s ownership since 1957, county property records show. Following his death, ownership was put under her name in early 2018. The 120 acres were most recently assessed by the county at $3.71 million.

Traditions is planning a 233-home development, reduced from an initial proposal that called for 250 homes, that will be restricted to homebuyers 55 and up. The single-family detached homes would be grouped in clusters and would be the company’s first project in the metro Richmond market.

The two-story homes are planned to range from 1,200 to 1,500 square feet of floor space, with community amenities including a 6,500-square-foot clubhouse, a pool and community room. A company representative in 2018 said the homes would be comparable in price and product to Traditions’ other communities, which started at the time in the upper $200,000s to the mid-$300,000s.

Attempts to reach Traditions for comment for this story were unsuccessful. Local attorney Andy Condlin with Roth Jackson Gibbons Condlin represented the company in its zoning approval and real estate transaction. He said the company would not comment on the project.

The project site is on the east side of Ironbridge Boulevard southeast of the Chesterfield County government complex on Ironbridge Road. The site is across from the Garden Springs Apartments, which was purchased two years ago by Jared Kushner’s Kushner Cos.