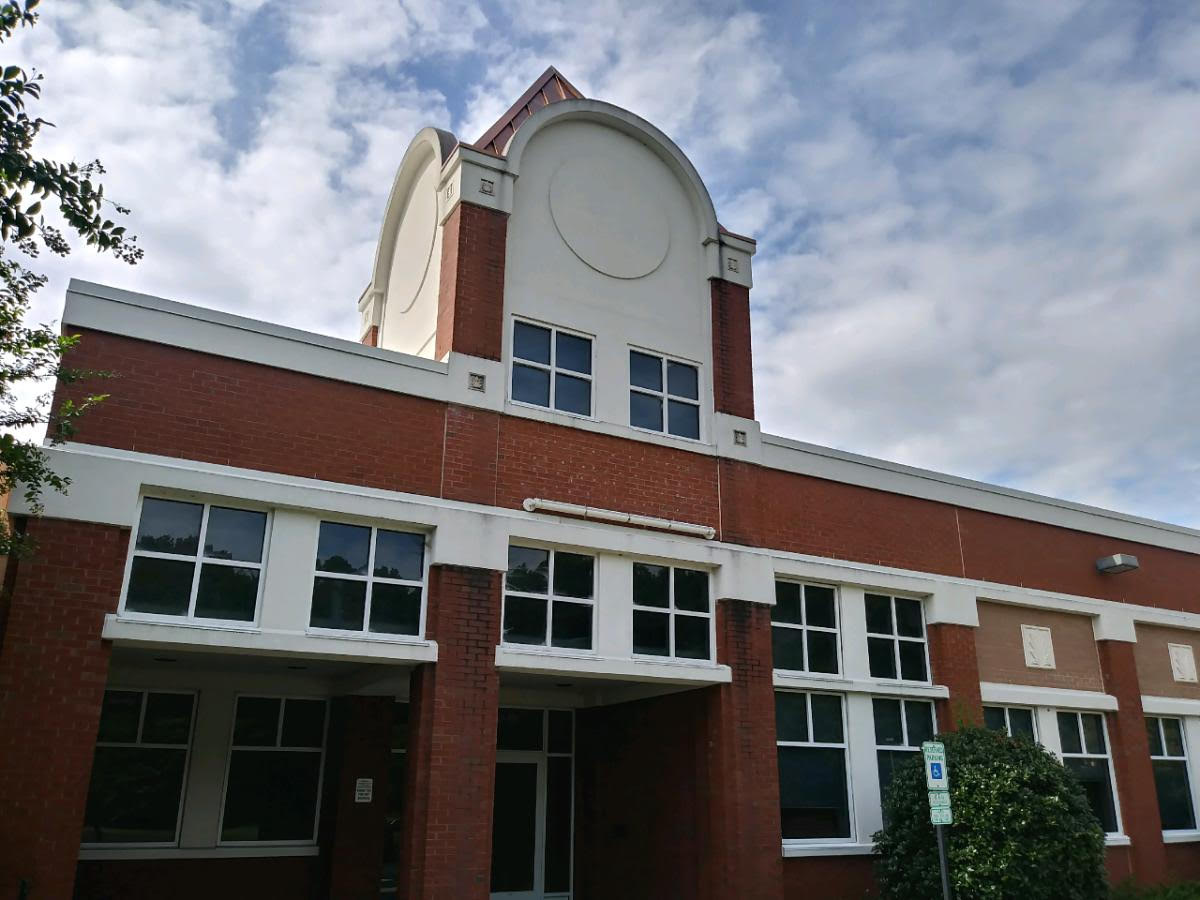 A Henrico private school is graduating up to bigger digs.

Northstar Academy closed earlier this month on its purchase of the former Strayer University campus at 11501 Nuckols Road for $4.5 million.

The property consists of a 21,000-square-foot building that the school plans to renovate and a 10-acre parcel on which it will build a gym and athletic fields.

The move will allow Northstar, which provides specialized primary, secondary and vocational instruction to students with disabilities, to consolidate all its operations under the roof and give it room to grow.

The school currently provides K-12 instruction at its academic campus at 8055 Shrader Road and vocational training at its career academy campus at 8155-A Staples Mill Road.

Northstar plans to sell the Shrader Road campus, which consists of two buildings with a combined 13,000 square feet. It leases the career academy location. 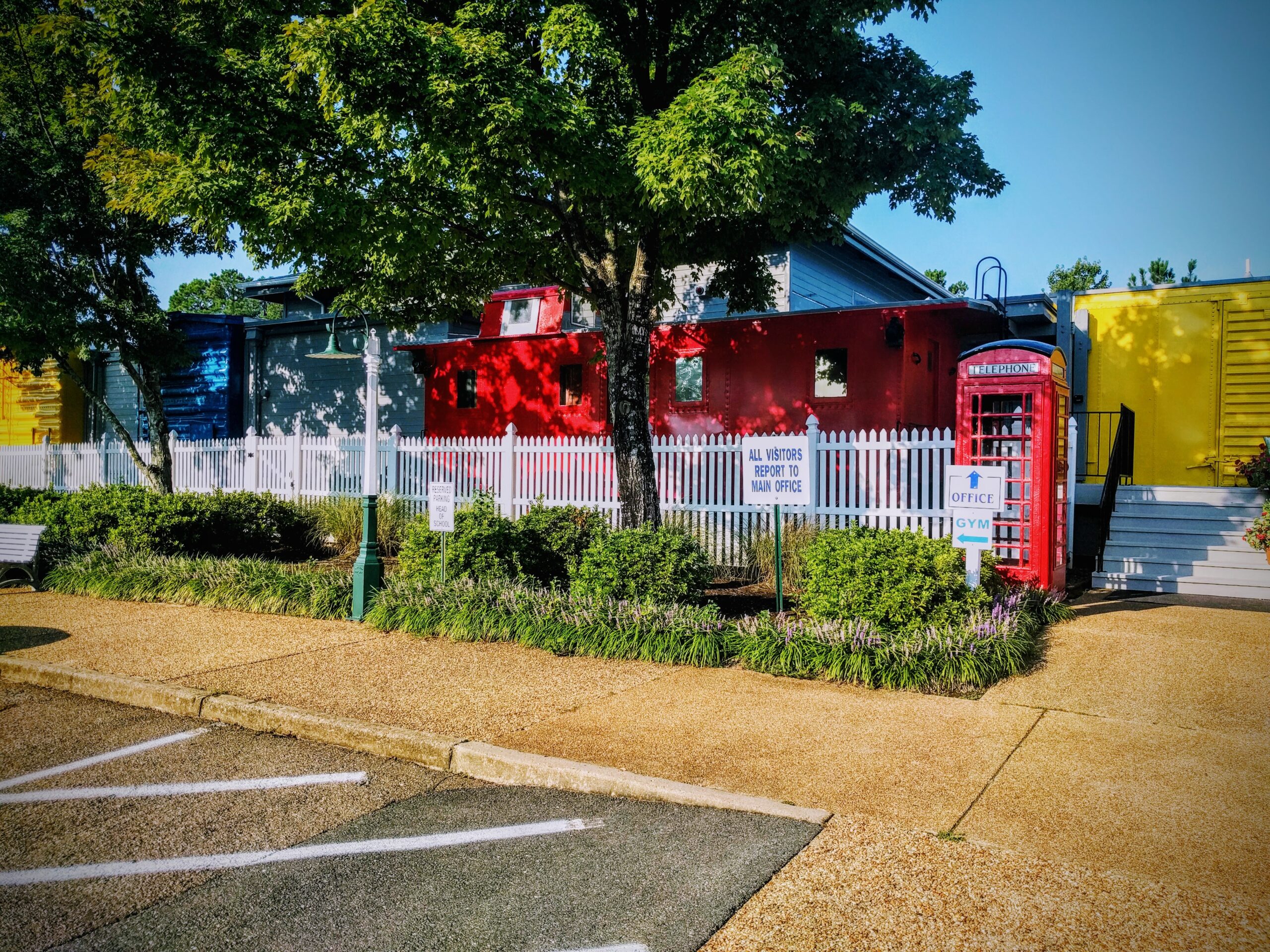 Northstar Academy plans to sell its current campus at 8055 Shrader Road as it prepares to move into the former Strayer University on Nuckols Road. (Photos courtesy of Northstar Academy)

“The reason for the move in general was that we’re growing and we have been growing over the last couple years,” Northstar spokeswoman Chelsea Vrabel said. “The whole building is ADA compliant and it’s much more spacious. The property allows us to grow without having to move again.”

Northstar has roughly 125 students between its two current campuses, though those locations have a total capacity of about 160 students, Vrabel said.

The expectation is that the student population cap would be able to increase in the new facility.

“This property is what we would build if we were raising a school from the ground up,” Northstar Head of School Crystal Trent said in a prepared statement. “This new building will offer more space for our teachers to implement the customized learning approaches they develop for our students.”

Baskervill has been hired as the architect for the upgrades to the property. Raymond Hunt of EDC has been tapped as building project manager. A general contractor hadn’t been selected as of last week.

Matt Hamilton of CBRE has the listing on the Shrader Road property and represented Northstar in the acquisition of the Strayer campus. Strayer was the seller in that deal. 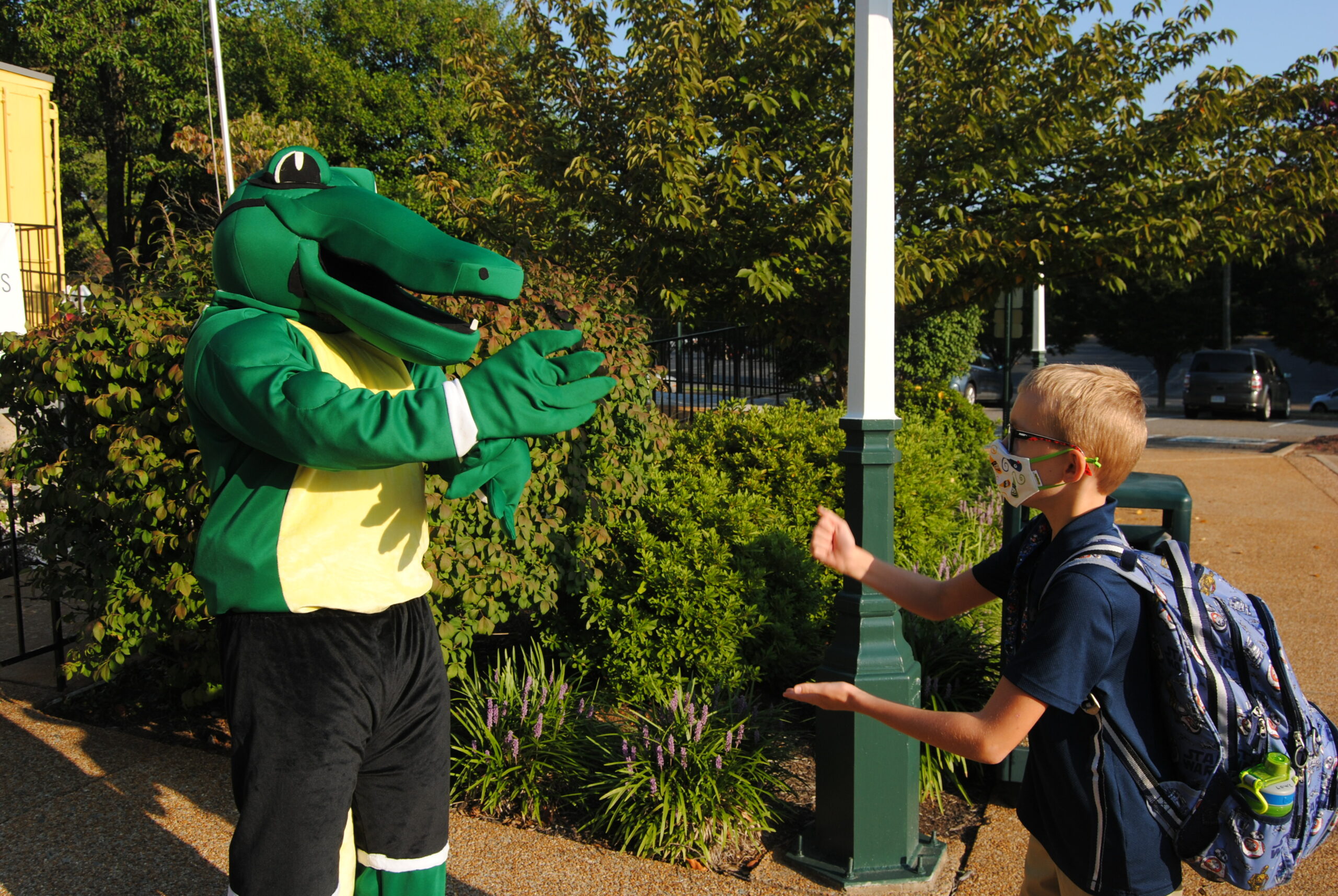 Northstar Academy provides primary, secondary and vocational instruction to students with disabilities, who are known as NaviGators.

The former Strayer building was most recently assessed by the county at $5.3 million.

The acquisition comes at the “midpoint” of an ongoing $8 million capital campaign, according to a Northstar news release.

The acquisition, new construction and renovations are expected to be covered by funds raised through the campaign as well as the anticipated sale of the Shrader Road property.

Vrabel declined to share how much money has already been raised. The campaign started in August 2020 and is expected to continue through 2025.

Northstar has 48 employees and an eight-to-one student-teacher ratio in its classes. It would aim to maintain that ratio in the new location. Its school program tuition is about $25,000 per year.

Congrats to Matt Hamilton who continues to make deals across the region. Matt was a very effective agent in the sale of my listing at 425 Arthur Ashe Blvd and a pleasure with whom to share a commission.