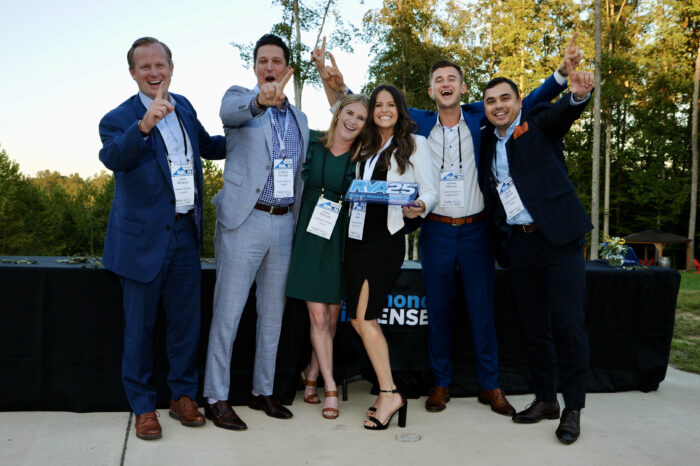 Glenn Diersen is the first to admit that his seemingly limitless exuberance for the staffing industry is unusual.

“I don’t think many people will tell you they intentionally got into this industry,” said the 30-year-old founder and president of locally based staffing firm Summit Human Capital. “There can be a negative stigma around our industry.”

But spend a few minutes with Diersen and it becomes clear that he’s not letting any perceived stigma spoil his party. 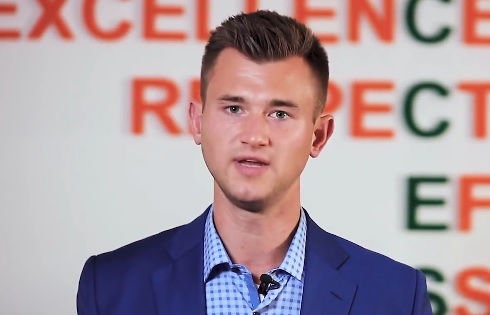 “I fell in love with the fast pace and have a career where I’m literally changing lives while also growing my own career,” he said of the only industry he’s worked in since graduating college. “I’m super passionate about what we do.”

The passion is apparently reaping rewards.

Summit Human Capital, specializing in IT staffing, has been on a growth streak since its launch in 2018, earning it the top spot on this year’s RVA 25 list of the region’s fastest-growing companies.

Diersen’s 120-person company by far surpassed the rest of this year’s crop, growing on average by 2,489 percent annually during the last three calendar years.

A Richmond native and graduate of Deep Run High, Diersen says he grew up a tennis player with a competitive streak. He also realized at an early age he had an entrepreneurial streak.

He had a small landscaping business as a kid and a painting company during his time at JMU. After graduating college, he went to work for a staffing firm in Washington, D.C., cutting his teeth helping build a team and finding talent to fulfill government contracts.

That’s where he got the taste for what he’s now building at Summit.

“I knew there was no question that eventually I would start my own firm,” he said. 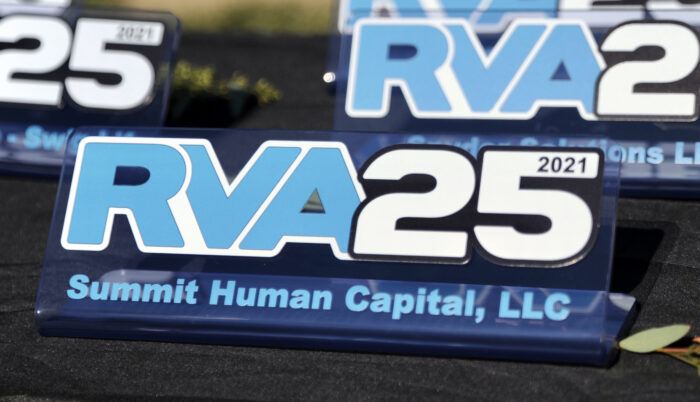 In 2018 he quit the D.C. job, returned to Richmond and launched Summit, working in the early days out of a coffee shop in Scott’s Addition.

“There were no clients,” he said. “It was just me in raggedy suits in an old coffee shop.”

Months of one-man cold calling followed, along with honing the new company’s focus to what he calls “technology workforce solutions.” Asked to define it further, he says “We’re identifying talent. We identify and deploy technologists to our clients when there’s a need.”

Over time he started reeling in clients and the momentum has built from there. Today the company has a pool of IT talent filling positions at a roster of about 50 company-clients. He declined to name any of the current clients, citing non-disclosure agreements.

The company is headquartered in the Bookbindery Building on West Broad Street, recently launched a new government services division, and Diersen says he’s working on opening a D.C.-area office. He said the company’s goal is to reach $10 million in annual revenue by the end of 2022.

And Diersen already is looking ahead.

He hopes for further expansion in the Mid-Atlantic over the next 12 months and wants to go transatlantic in the next decade.

“We have global aspirations,” he said.