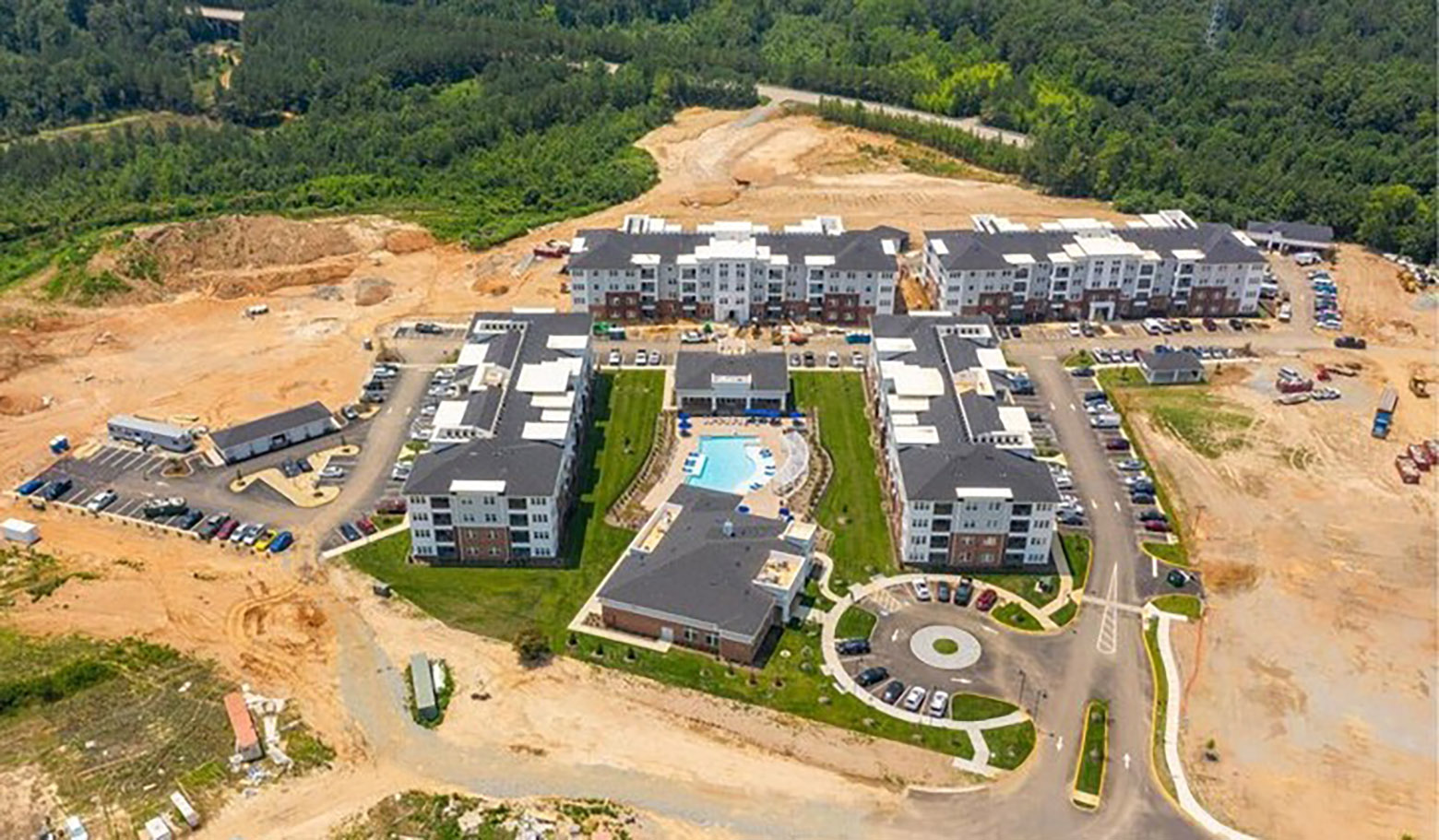 At the halfway mark of a $70 million development that’s adding hundreds of apartments near Westchester Commons, a second phase of the project is getting underway with a local builder back at the helm.

Breeden Construction is starting work on a final wave of apartments at Center West, a 452-unit complex along Watkins Centre Parkway by Charlottesville-based Castle Development Partners.

Breeden was the builder on the initial 200-unit phase and was awarded a separate contract for the remaining 252 units. Construction on that phase begins this month and is expected to last 18 months, the company said in a release.

With the first phase totaling $30.9 million and this next phase projected at $38.9 million, the overall project is slated to come in at just under $70 million – down from an initial $90 million projection when the project was zoned in 2018. 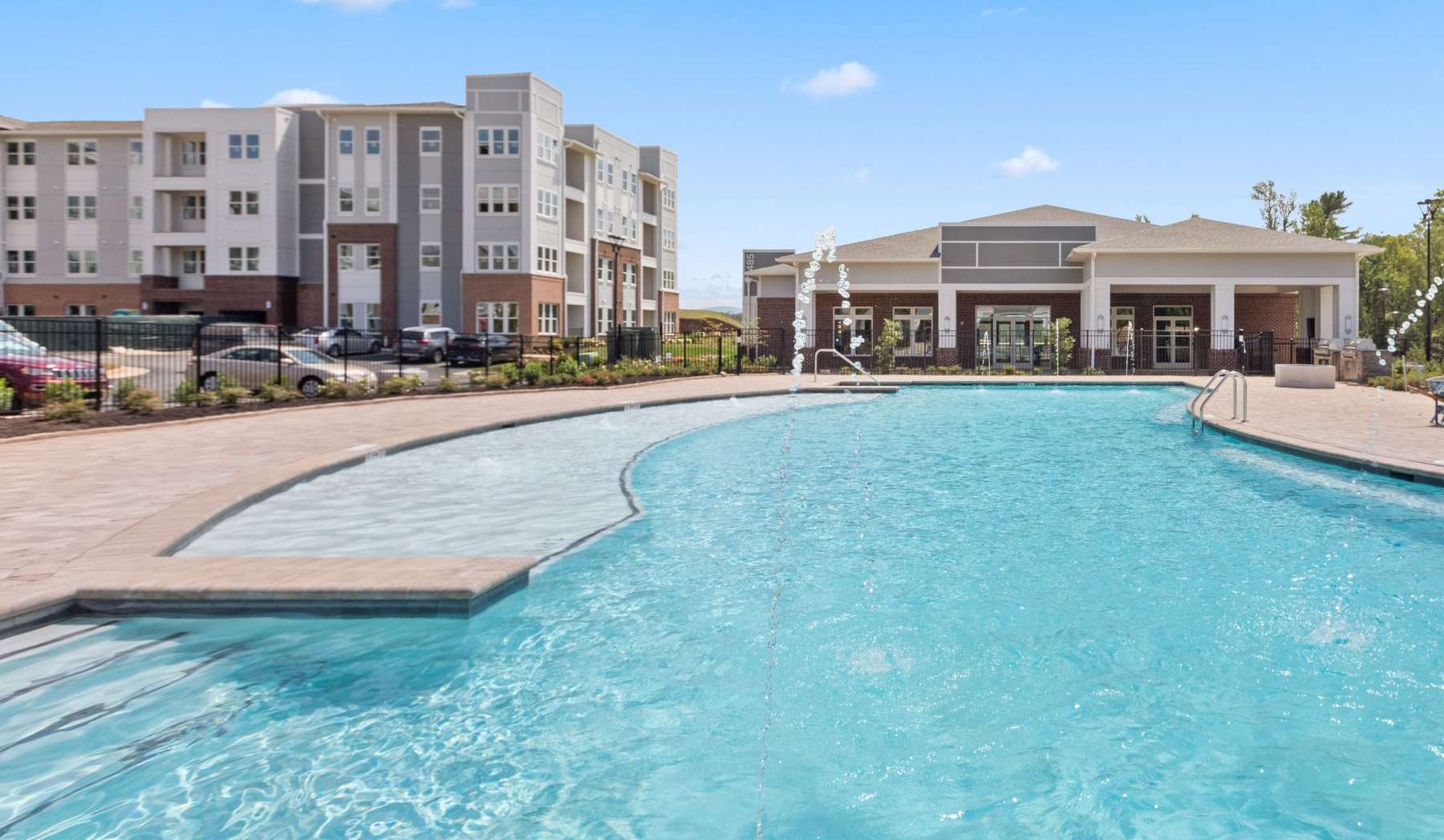 Amenities at Center West include a saltwater pool.

Units at Center West range from $1,350 a month for a 650-square-foot unit to about $2,000 for a 1,400-square-foot floorplan, according to its website. Forty-five percent of the total units will be studio and one-bedroom apartments, while another 45 percent will be two-bedrooms and the rest three-bedrooms. Amenities include a saltwater pool, green spaces and a fitness center.

Center West is Castle Development’s first project in Chesterfield. Its other apartment developments around Richmond include Beaver Dam Creek in Mechanicsville and The Greens at Virginia Center in Glen Allen. Financing for Center West involved taxable bonds through Virginia Housing. 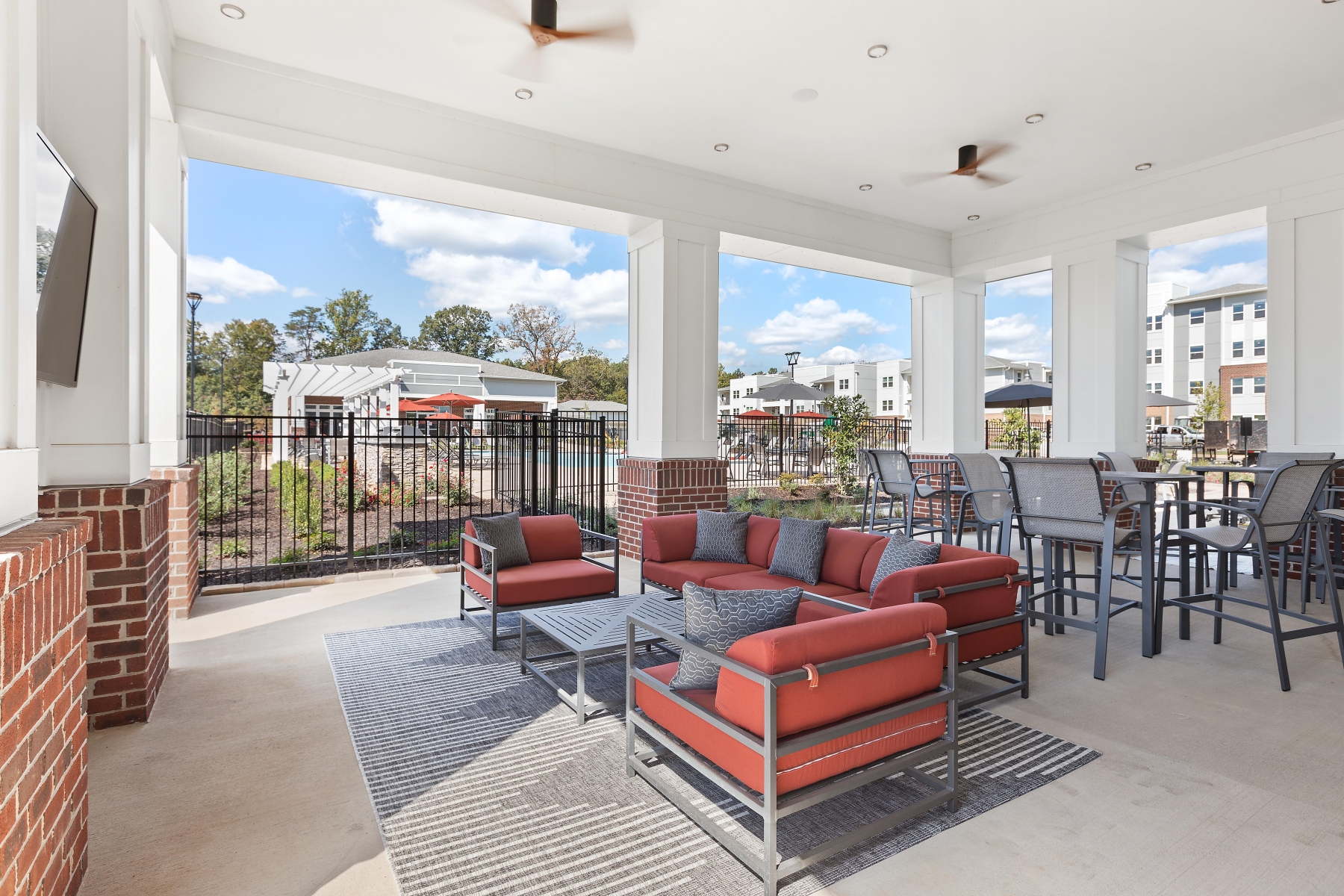 Center West is the first part of what’s been planned as a massive mixed-use development on a 123-acre parcel owned by the Watkins family. The apartments add to other multifamily development in the area, including the 236-unit Vue at Westchester Commons overlooking Route 288.

StyleCraft Homes is planning 210 townhomes on multiple pad sites within Westchester Commons, and just west of the shopping center, HHHunt is planning more than 2,000 residential units as part of its Aire at Westchester development.

Breeden, meanwhile, is also keeping busy in Richmond with a planned mixed-use development that would replace the Cobb Lumber site at 2300 Hermitage Road.

Now projected as a $27 million project, the Cobb development is planned to total 142 apartments and 24,000 square feet of commercial space, which would house Breeden’s new corporate headquarters. Construction is scheduled to start in 2023.