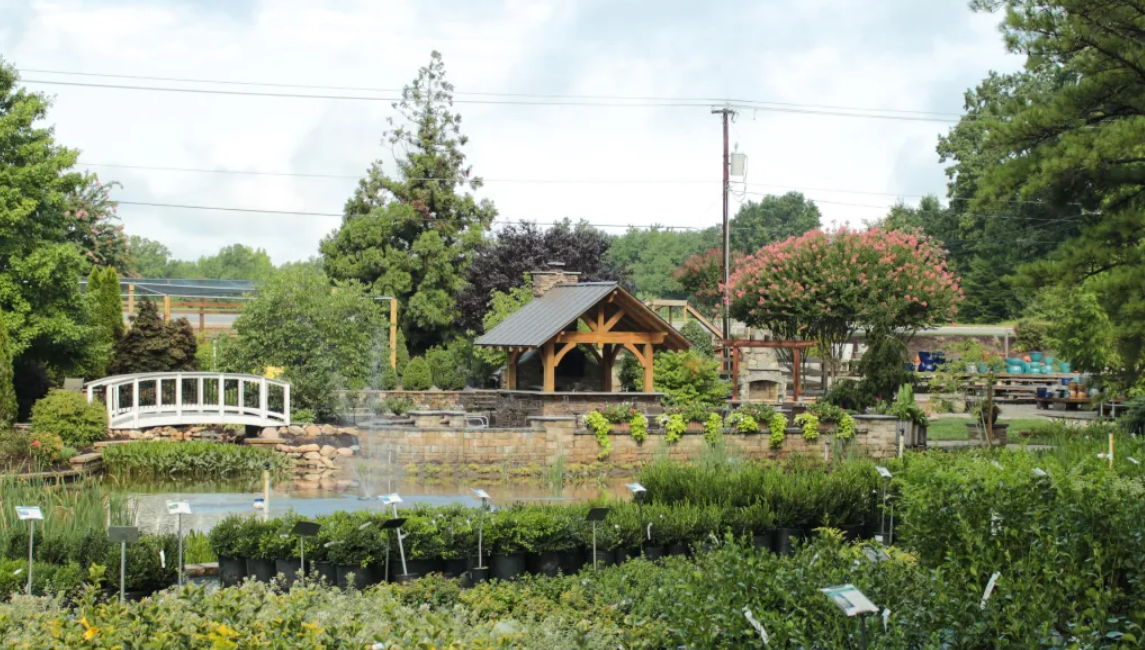 A long-running plant nursery in Chesterfield has sown the seeds for an expansion north of the river.

Cross Creek Nursery and Landscaping is planning a new nursery and garden center on a 15-acre site at 15503 Ashland Road in Hanover County, near the intersection with Pouncey Tract Road.

The new nursery is expected to open by late 2022, Mark McAuliffe of Cross Creek said this week. It will be the company’s second nursery, joining its existing location at 501 Courthouse Road in Chesterfield.

“Our home base will be here in Chesterfield but otherwise there will be the same services (at the Hanover nursery),” McAuliffe said.

The company bought the two Hanover parcels for its new nursery site for $550,000 from Pouncey Tract Partners in a deal that was recorded with Hanover in January, according to online property records. A 1,500-square-foot house on the site will be converted into an office.

Cross Creek launched in 1974 as a plant store called Tropical Treehouse in Carytown under Gene and Diane McAuliffe, Mark’s parents. They continue to own the company, while Mark and his brothers Jason and Andrew oversee day-to-day operations.

The Chesterfield nursery opened in the 1980s, operating on about 18 acres of a larger 26-acre property.

McAuliffe said the company has been considering a second location for several years. He said the Hanover site brings the company closer to existing customers and positions it to tap into new customers in that part of town.

“We’ve had a significant level of growth here at this location in the last 10 years to the point it was getting a little bit tight,” he said, referring to the Chesterfield location. “We had been looking for a couple years. (The Hanover site) has size. It’s big enough to do what we want it to do.”

McAuliffe expects the Hanover nursery to be built in phases over several years. The first phase would be completed next year and will include the renovated office, a greenhouse that would be expanded later, as well as outdoor plant areas.

McAuliffe said the nursery will open with about 30 to 40 employees, about half of whom would be new hires. The company currently has 175 workers spread across the Chesterfield nursery, a farm in Nottoway County and a farm in Hanover.