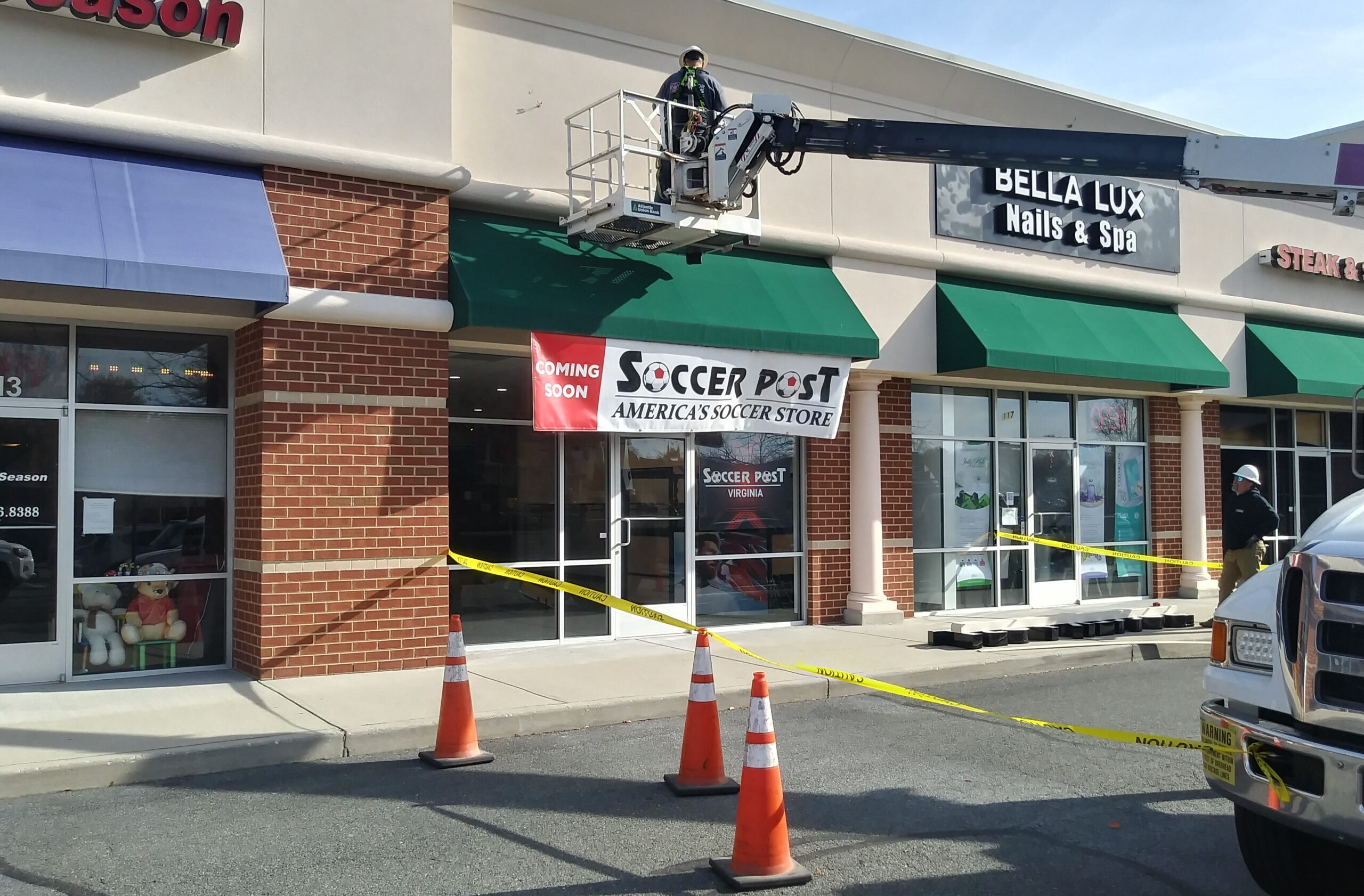 With one store already in Chesterfield, the local franchisees of a national soccer gear retailer are aiming for a second location amid new developments going up at or around Virginia Center Commons.

It will be the second location for the Martins, who also run the Soccer Post in the Commonwealth Center shopping center in Chesterfield.

“I think the location is fantastic. It puts us between Richmond, West End and Hanover soccer players,” Shawn Martin said. “You have Fredericksburg relatively close by and there are no soccer stores there.”

He said they wanted to get settled in a central location north of the river to take advantage of the redevelopment of Virginia Center Commons and upcoming $2.3 billion arena-anchored Green City project, which would take shape nearby.

The first phase of Green City is slated to be complete in 2025. Virginia Center Commons is in the early stages of a redevelopment project that includes apartments and a county-owned convocation center. 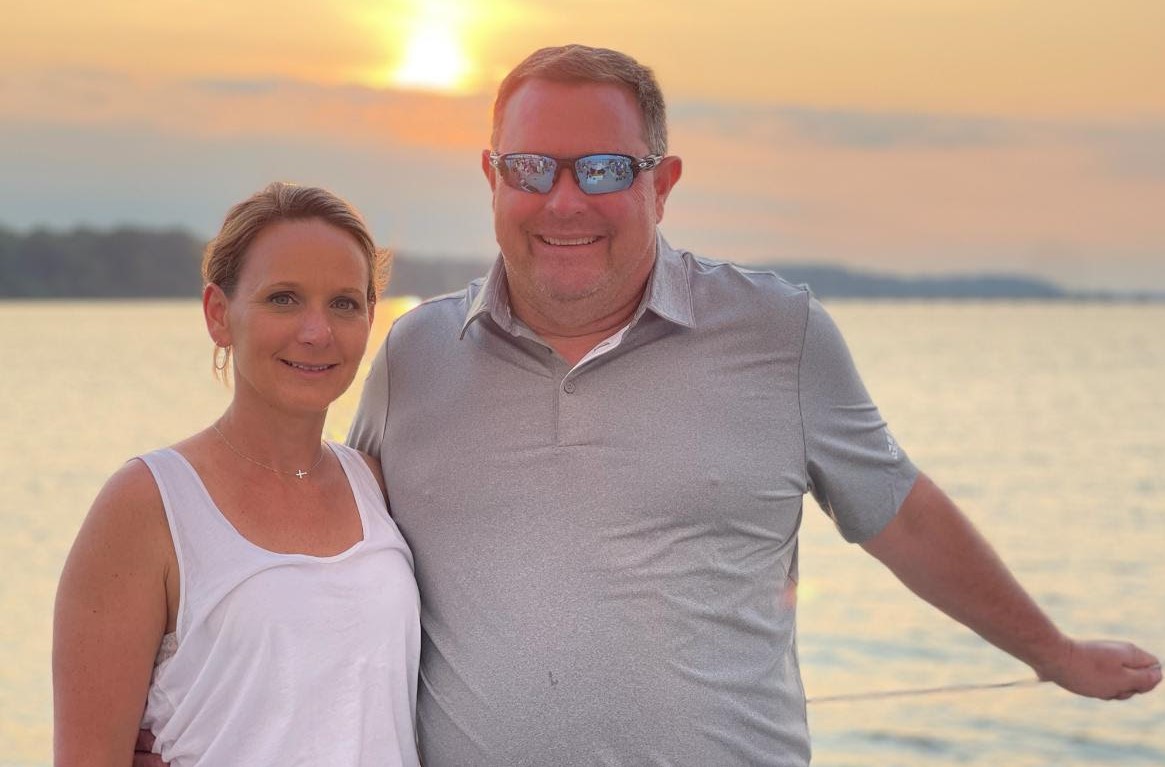 “It felt like getting in here now and early would be wise,” he said.

At 2,400 square feet, the new location is about twice as big as the existing store, Martin said.

Martin said sales were up 25 percent in the first quarter of 2020, before the pandemic’s economic disruptions were first felt in earnest locally, compared to the same period the previous year.

“We know the market is there in this town. We’re rolling the dice and doing the second store basing it off those numbers,” he said.

The Martins bought the local Soccer Post franchise in summer 2019. The Chesterfield store has been in operation for about a decade, and Nikki was an employee there before they bought the franchise.

There’s at least one other local shop that focuses solely on soccer gear: Strictly Soccer at 1811 Huguenot Road in Bon Air.