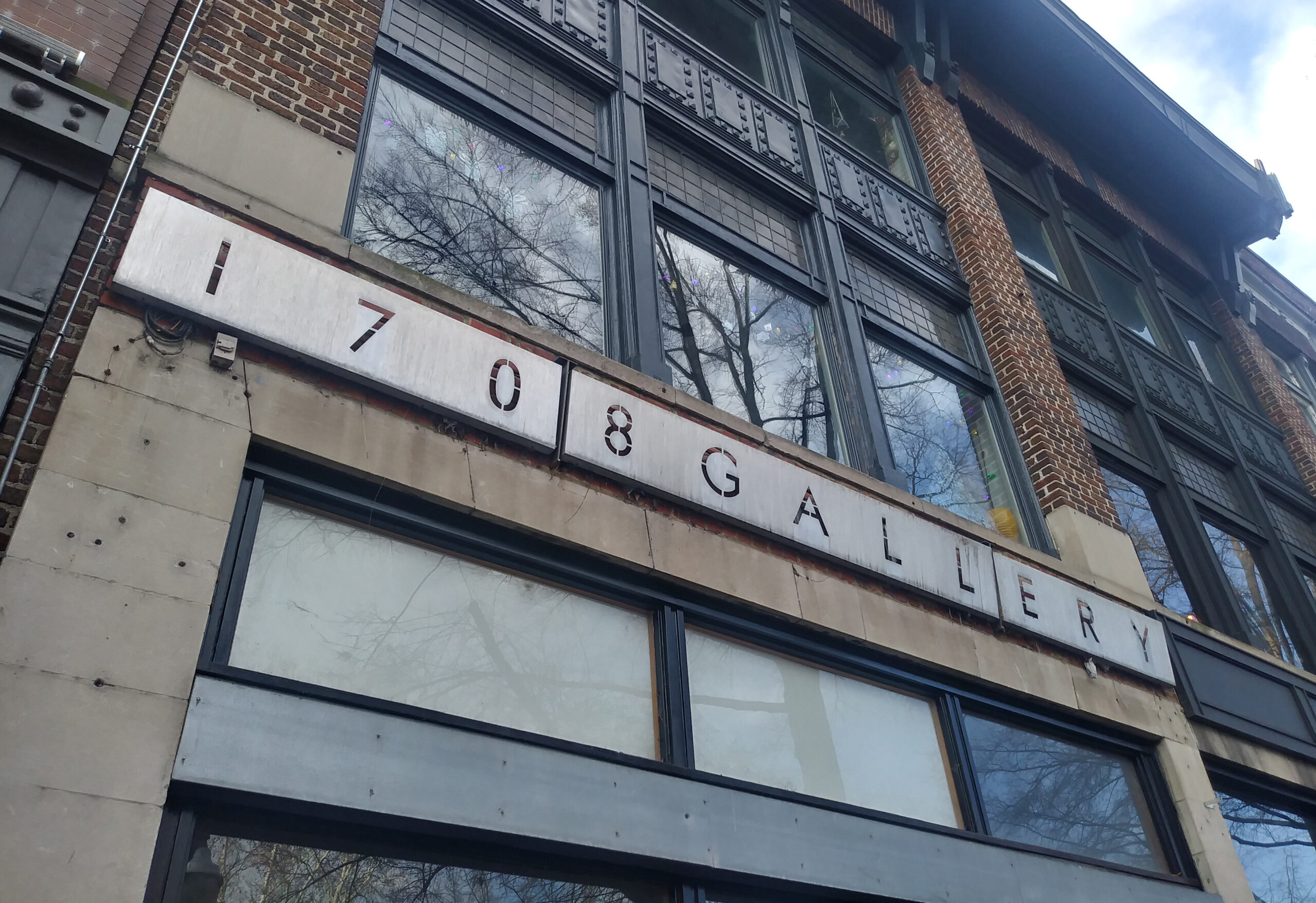 1708 Gallery recently bought its space at 319 W. Broad St. The nonprofit art gallery plans to convert the upstairs apartments into accommodations for artists to live and work. (Jack Jacobs photo)

1708 Gallery is giving the term “studio apartment” a new meaning in its longtime Arts District building.

The downtown art gallery has become the owner of 319 W. Broad St., where it has been a tenant for two decades.

The nonprofit earlier this month paid $1.1 million to buy the three-story building it had rented from landlord Tom Papa since 2001.

It plans to convert the building’s second- and third-floor apartments into artist residency space, where artists can live on a short-term basis and create art.

“We’ll be inviting artists to live and work upstairs. They will be given space to live and studio space,” said Executive Director Emily Smith. “So, it really will be time in the community to make artwork uninterrupted.”

Details of the program, such as the length of the residencies and selection process, are still being worked out.

Artist residencies aren’t entirely new territory for 1708 Gallery. On some occasions, artists who exhibit their work at the gallery have stayed at the home of a gallery staffer or some other accommodation.

“It’s not been a programmatic direction but more a case-by-case basis,” Smith said.

Smith said the idea to buy the property and expand the gallery’s offerings came as the gallery approached its fourth decade several years ago.

“It grew out of conversations around our 40th anniversary and we were thinking about what to do to recognize that moment,” she said.

Money for the property acquisition came by way of an ongoing campaign to raise $2 million. In addition to covering the building purchase, funds will go toward renovations and residency program expenses like stipends.

Its Broad Street building was most recently valued at $1.2 million, according to the city’s online property records.