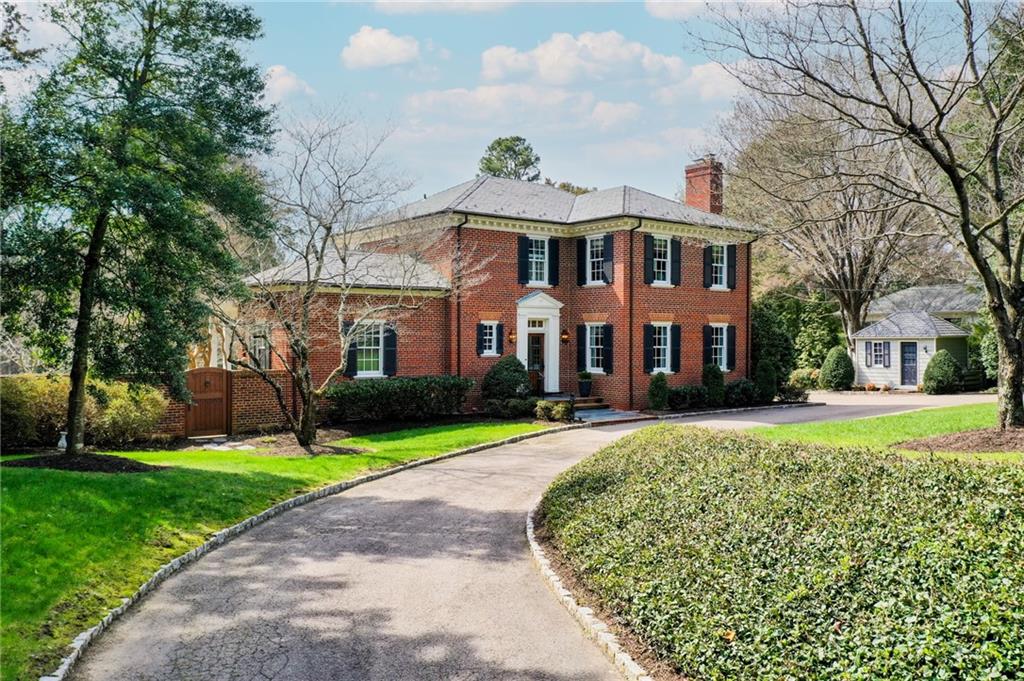 The house at 6503 River Road was the area’s top-priced seller in April. (Photos courtesy of CVRMLS)

Less than $500 separated the two priciest area home sales in April, one of them a 19th-century plantation house in Hanover. 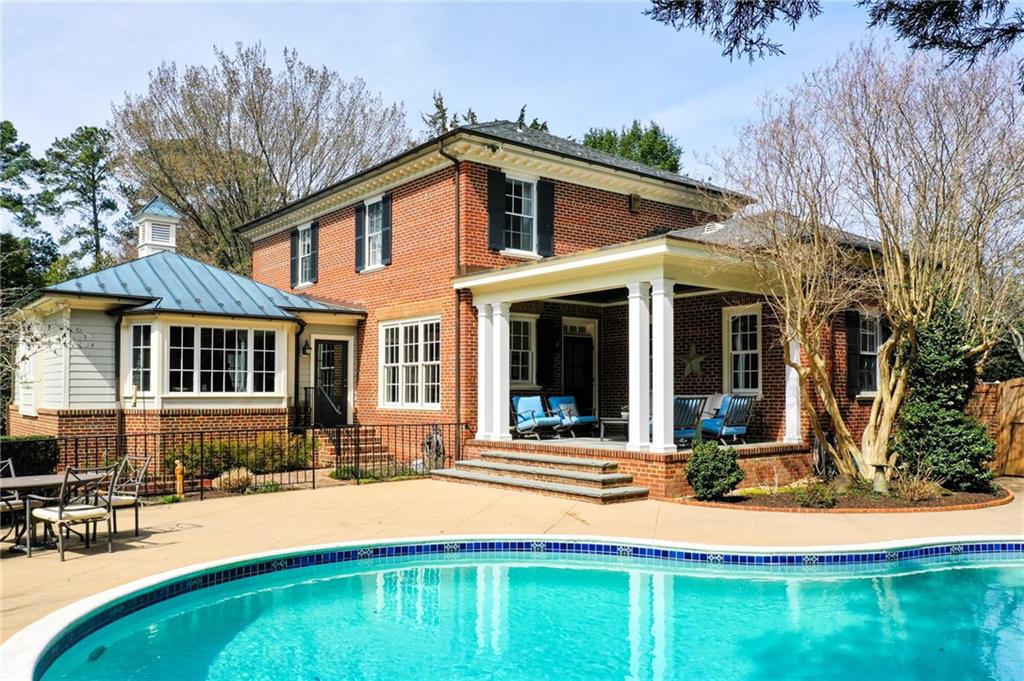 Henrico property records list the buyers as Samuel and Christin Kettering. They were represented by Betsy Dotterer with Joyner Fine Properties. Samuel is a partner with downtown law firm McGuireWoods.

The house was listed March 9 and put under contract two weeks later. Henrico most recently assessed the 1-acre property at $922,600.

Built in 1953 and totaling four bedrooms and 4½ bathrooms, the two-story brick colonial has a slate roof and copper gutters, soundproofed glass windows, a renovated primary bathroom and a walkout basement with a fitness room and an office or rec room.

The main floor was opened up in a 2019 renovation by Mark Franko Custom Building. The house includes a newer covered bluestone terrace porch overlooking a saltwater pool and landscaped backyard. 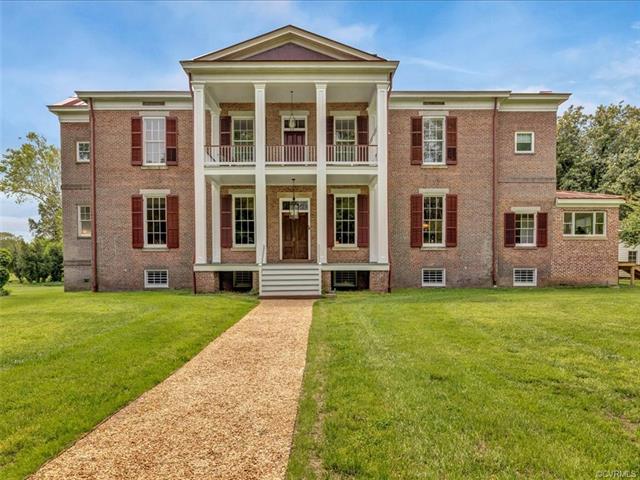 Wanda Garrett with Hometown Realty had the listing, representing an LLC registered to Shannon Pritchard, a local preservationist who purchased the 50-acre property with his wife Lesia in 2011. They had listed the property in May 2020 with an asking price of just over $2.2 million.

A deed recorded with Hanover County lists the buyer as James L. Swanson. He was represented by Maggie Daley, a Coldwell Banker Realty agent based in Washington, D.C.

Swanson is an author and historian whose book titles include “Manhunt,” a New York Times bestseller about the aftermath of Abraham Lincoln’s assassination.

Garrett said Swanson was drawn to the Hickory Hill listing for its history, which did not involve Lincoln but did see members of Robert E. Lee’s and J.E.B. Stuart’s families stay there during the Civil War.

“I felt so honored to have sold this home,” Garrett said. “It’s probably one of the most notable homes in Virginia.” 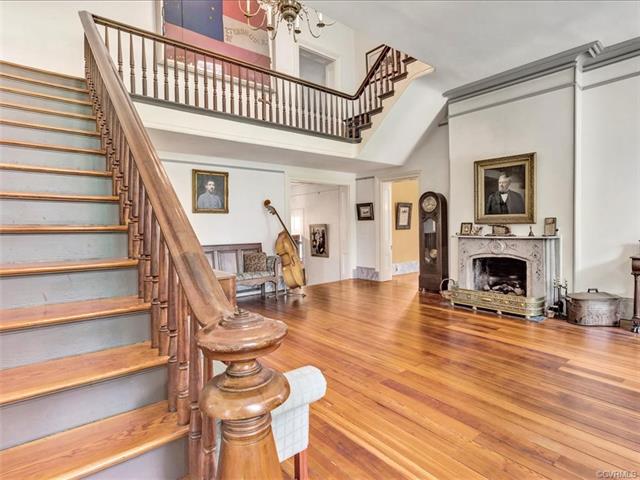 The sellers have restored the house over the past decade.

The namesake of the nearby Hickory Hill subdivision, the house dates to 1827 and is listed on state and national historic registers. The larger plantation that now makes up the subdivision was established by the Wickham family, whose name also graces the Wickham-Valentine House at Richmond’s Valentine museum.

Totaling 14 rooms with five bedrooms and five bathrooms, the two-story house includes a basement media room, gym and wine cellar. The house also features a chandelier that once hung in the Virginia Governor’s Mansion.

A 4-acre English garden and a boxwood maze highlight the grounds, which include a marble patio that extends off the kitchen of the house. The property also includes a four-car garage, smokehouse, barn/root cellar, the overseer’s cottage and other outbuildings.

Garrett said Swanson, who’s relocating from D.C., put the property under contract in October 2020. Hanover has assessed the property at $1.2 million.

Rounding out the top five sales for April were, according to the Central Virginia Regional Multiple Listing Service: