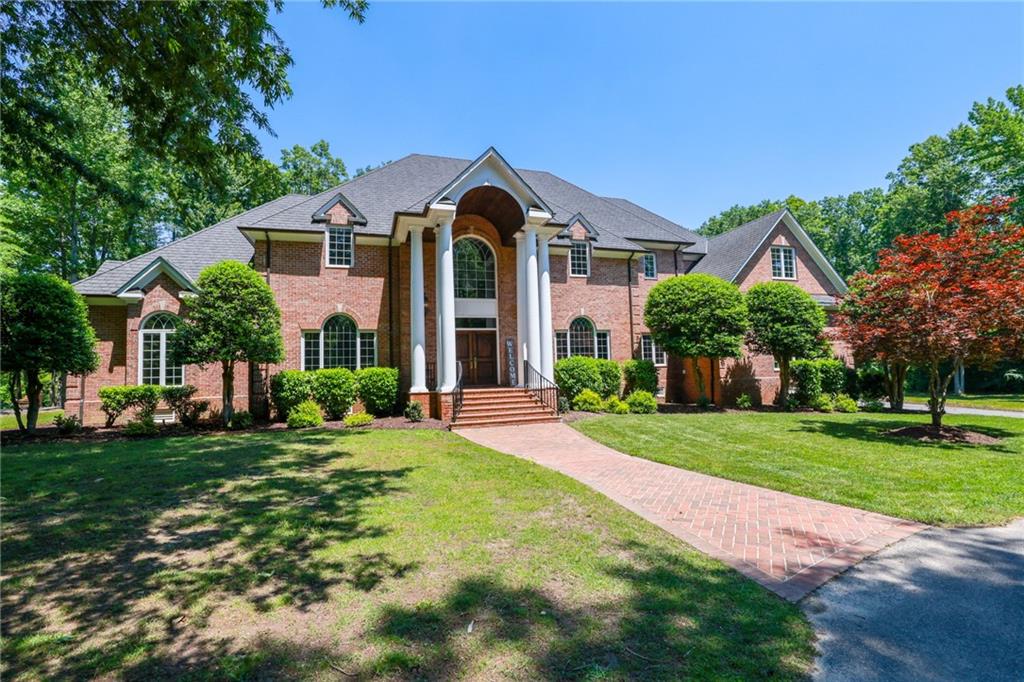 A waterside home on Swift Creek Reservoir once tied to a nearby events venue that recently closed has been put up for sale for $2.1 million.

The 6,800-square-foot house at 4000 Island Park Court was listed last Tuesday. The property totals 5.4 acres and includes a small island connected by a footbridge.

Jared Davis with EXP Realty has the listing, which does not include an adjoining 1.9 acres that is also available for purchase. The property is located at the reservoir’s northwestern end, where its namesake creek flows into it. 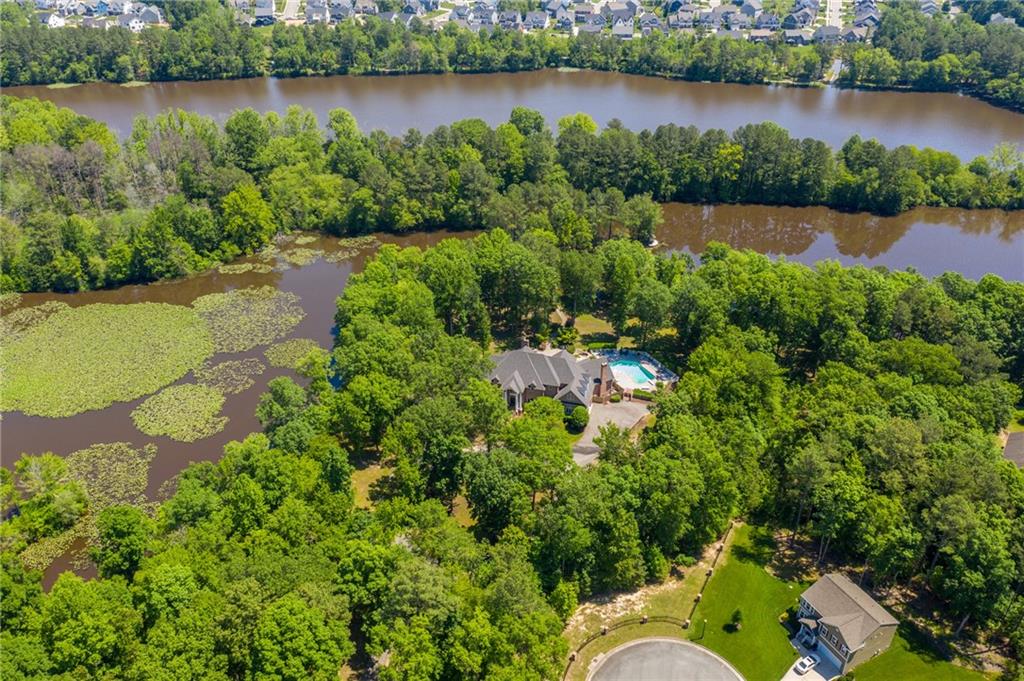 Davis is representing the seller, Stephen Caudill, who has relocated and no longer uses the house. Caudill previously owned the house with his late wife Lori, who died in 2019, according to an obituary.

Lori’s family, the Thackers, owned the land that was developed as the Cambria Cove subdivision, which borders and provides access to the house. Lori and her family also founded Celebrations on the Reservoir, a weddings and events venue off Woolridge Road about a half mile across the water. The venue closed in January after nearly 20 years in business.

Built in 1998, the Island Park house is accessed from Cambria Cove but is not included in its homeowners’ association, Davis said. The fenced and gated property includes several hundred feet of shoreline between the house site and the island. 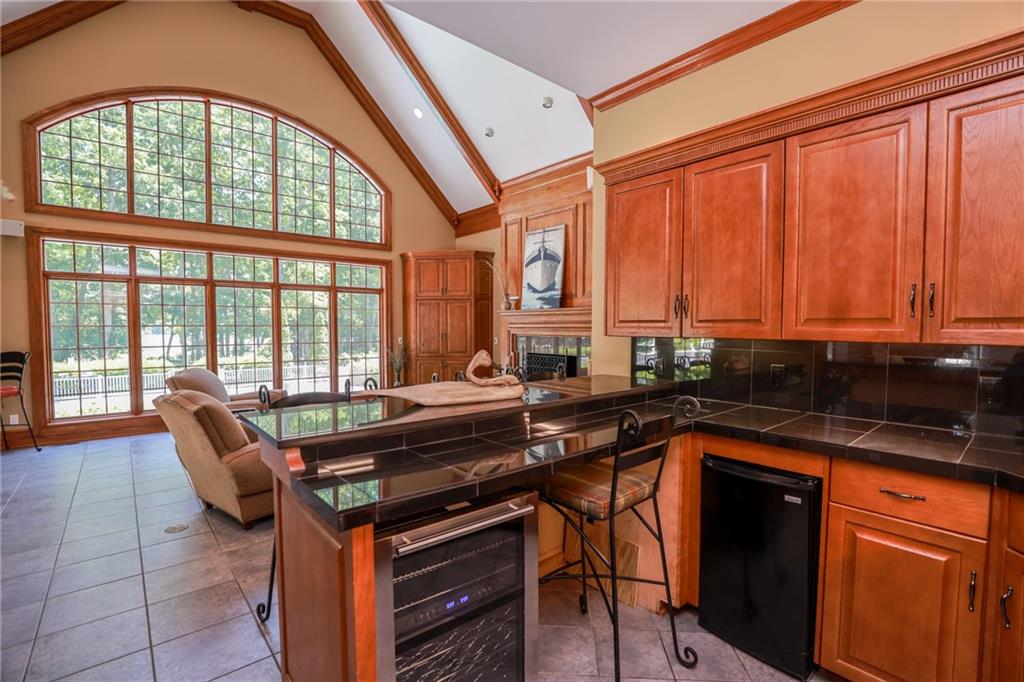 The den with vaulted ceiling includes a bar with a dishwasher and wine fridge.

Totaling six bedrooms with four full bathrooms and three half-baths, the two-story house includes a first-floor primary suite with gas fireplace, dual closets and a bathroom with a jacuzzi tub and steam shower.

The rest of the bedrooms are on the second floor, which also includes an office and three bathrooms. The first floor features a den with a bar and wine fridge.

The property also includes a gunite pool, patios and decks with a hookup for a hot tub, an outdoor kitchen and fireplace, and a gazebo on the island. The property includes decks and patios leading to a gunite pool.

Chesterfield County has assessed the three parcels that make up the listing at $1.5 million combined. 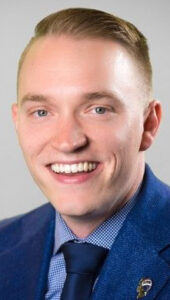 Since listing the property May 31, Davis said he’s had five showings and held an open house that drew seven prospective buyers. He said Monday he’s received an offer on the listing and could put it under contract this week.

“It is definitely an entertainment house. It is built for somebody that likes to entertain,” Davis said.

He said interest in the listing has been split between locals and out-of-towners, with some inquiries from Northern Virginia, New York and out of the country. He said he’s been marketing the listing with video tours and reaching out to relocation companies.

“It’s first-floor primary, which has been big for people,” he said. “Even though it’s a giant house, if somebody wanted to move in, even if it was an empty-nester, they can still just live on the first floor and never even have to go up.” 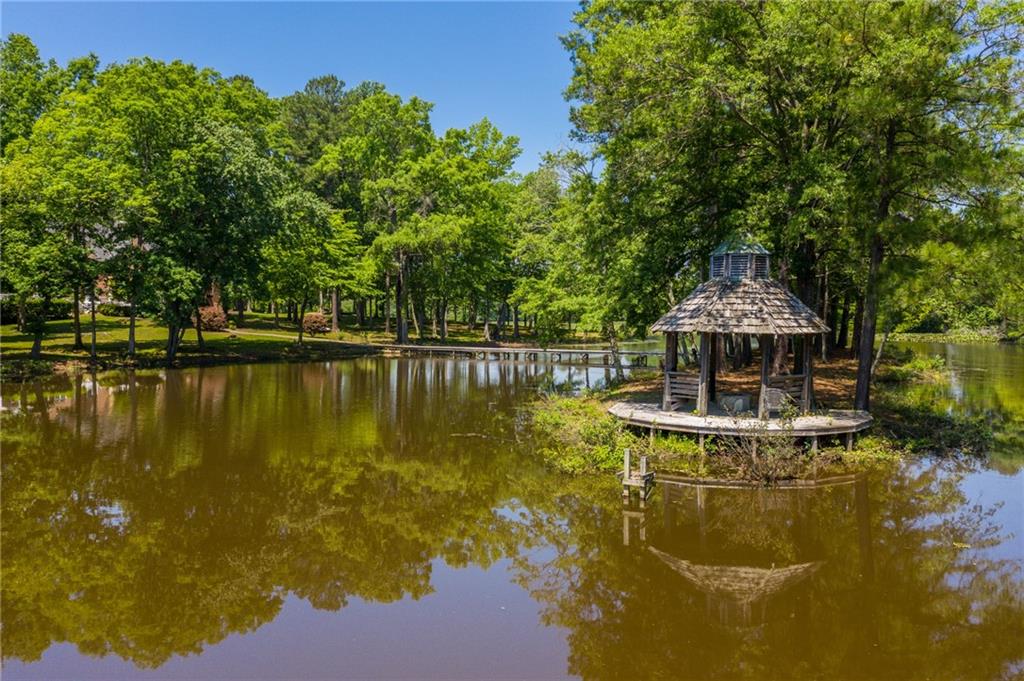 The island with gazebo is accessed via a footbridge.

At $2.1 million, Davis said the listing is alone in its price point among active listings in Chesterfield.

“You don’t see a ton in Chesterfield at $2 million, but for most people that are looking in the $2 million range, this checks so many boxes that even most of the $2 million houses don’t check,” he said. “You’ve got the pool, the waterfront, the size, the acreage, the privacy. It’s pretty unique, especially for Chesterfield.”

Incredible family and such a great house!!