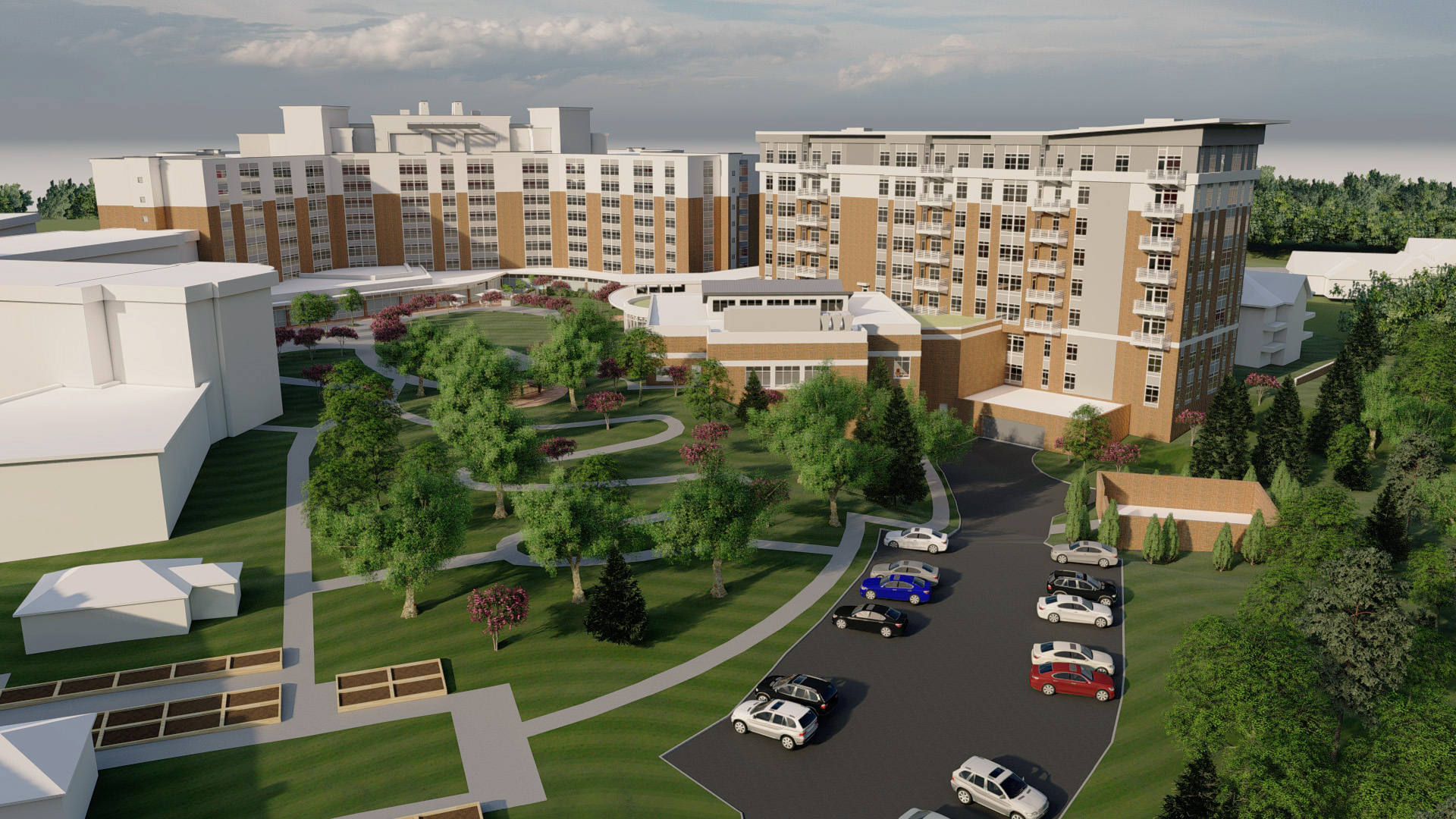 Already a few years into a multipronged expansion, Westminster Canterbury is celebrating the start of the project’s next phase that will increase its residential capacity by nearly 25 percent.

A groundbreaking ceremony last week signaled the start of the residential portion of its “Vibrancy!” project, a $200 million expansion of its campus on the northern edge of Richmond.

While the project got going in 2019 with construction of its new Spiritual Enrichment Center that was completed last year, the expansion is now set to kick into high gear with two developments that will add 118 new apartments, bringing the community’s independent living unit total to 605.

The new apartments will be split between a new building beside the Tower, the nine-story building that anchors the 60-acre campus, and a group of four-story buildings that will fill a 10-acre portion of the former Azalea Mall site that Westminster Canterbury purchased in 2018.

The detached Village Apartments will add 76 units and a clubhouse beside the pond on the campus’s northeast corner, while the taller Vitality building to rise beside the Tower will include 42 apartments above a new fitness and wellness center. 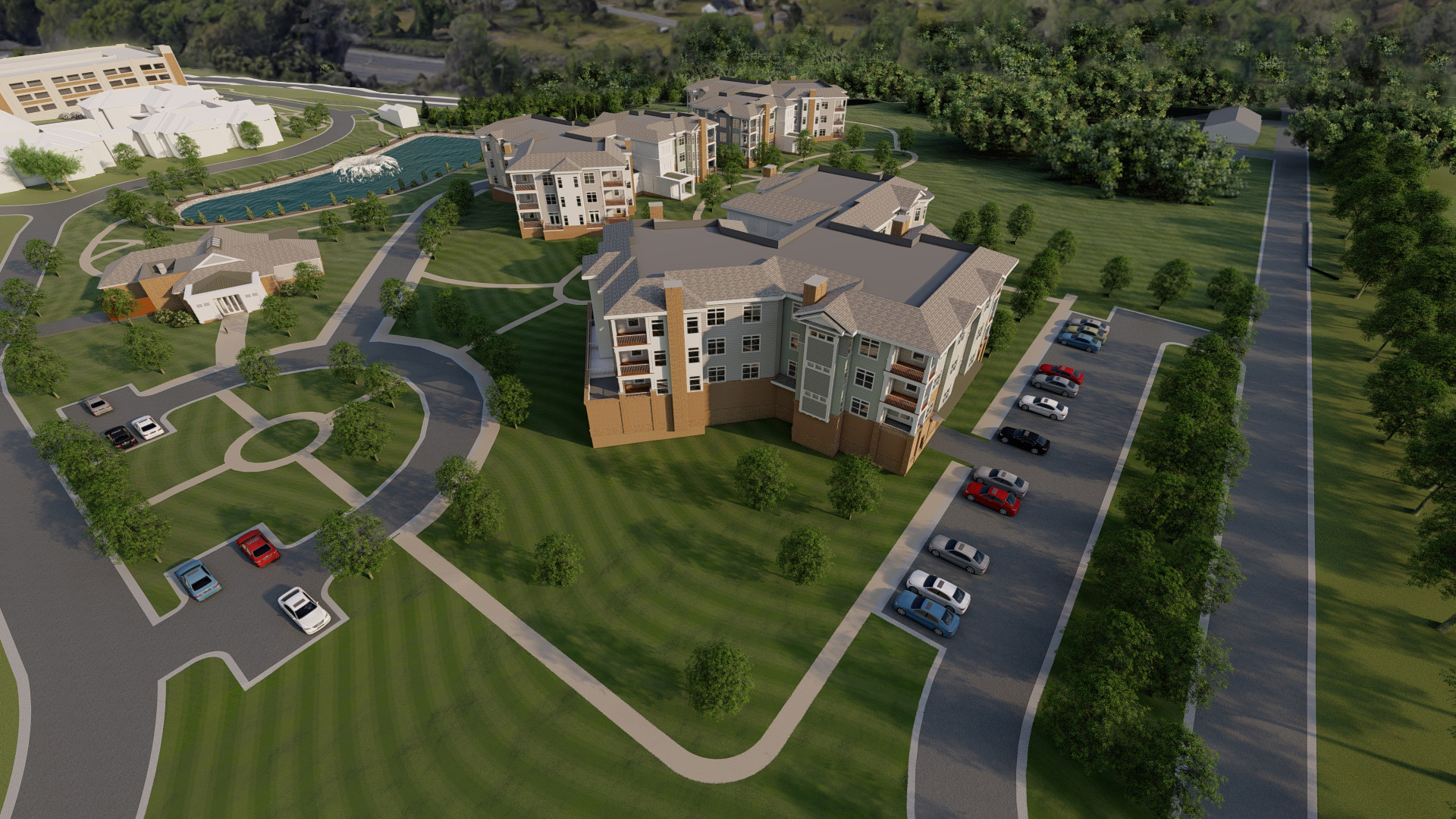 The four-story Village Apartments buildings are planned beside a pond at the campus’s northeast end.

The Vital Living Center will include new fitness, wellness and aquatics facilities for residents and staff, and other resident amenities including a day spa.

Rounding out the project are expanded dining and recreation venues that are set to open before August, and a 400-space parking deck that opened two months ago.

The new apartments and living center are scheduled for completion in summer 2024. Gilbane and Henderson Construction, out of Williamsburg, are the contractors on the project. SFCS, out of Roanoke, is the architect.

Westminster Canterbury CEO John Burns said the expansion results from a comprehensive strategic plan and campus master plan that were undertaken in 2015-16. He said the plan focused primarily on whether the additional 10 acres needed for the expansion could come from the adjacent Azalea Mall site, or if they’d need to look elsewhere. 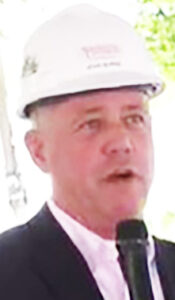 “Thankfully, we were able to acquire the 10 acres immediately adjacent to us and, from there, we went through the feasibility work of determining how many units could we successfully absorb in the market and with our existing facilities, and really importantly, what parts of our community needed to be replaced and enhanced,” Burns said.

He added, “This is the culmination of a long master-planning effort that took five years to develop, and now we’re in the middle of it.”

The 10-acre parcel was purchased from Azalea Square Associates LLC for just under $8 million, according to Henrico property records. While the 10 acres are located in the county, the rest of Westminster Canterbury’s campus straddles the Henrico-Richmond border, with part of it in the county and part in the city.

Among those who took part in the ceremony last week was Henrico County Manager John Vithoulkas, who noted coordination between the county and Westminster Canterbury to make the project happen.

“This is the type of project that really makes us feel good to be able to help with,” Vithoulkas said, “because the fastest-growing segment of our population is actually 65 and up.”

In his remarks during the ceremony, Burns called the expansion “an exciting new era” for Westminster Canterbury.

“This $200 million investment assures that Westminster Canterbury Richmond will remain the leader in senior living for at least the next 20 years,” he said.

The new apartments are aimed in part at meeting demand and cutting down on Westminster Canterbury’s waitlist, which Burns said currently totals about 1,000 households. Of the 118 new apartments, he said 113, or 96 percent, are presold with 10 percent deposits, most of those from households on the list. 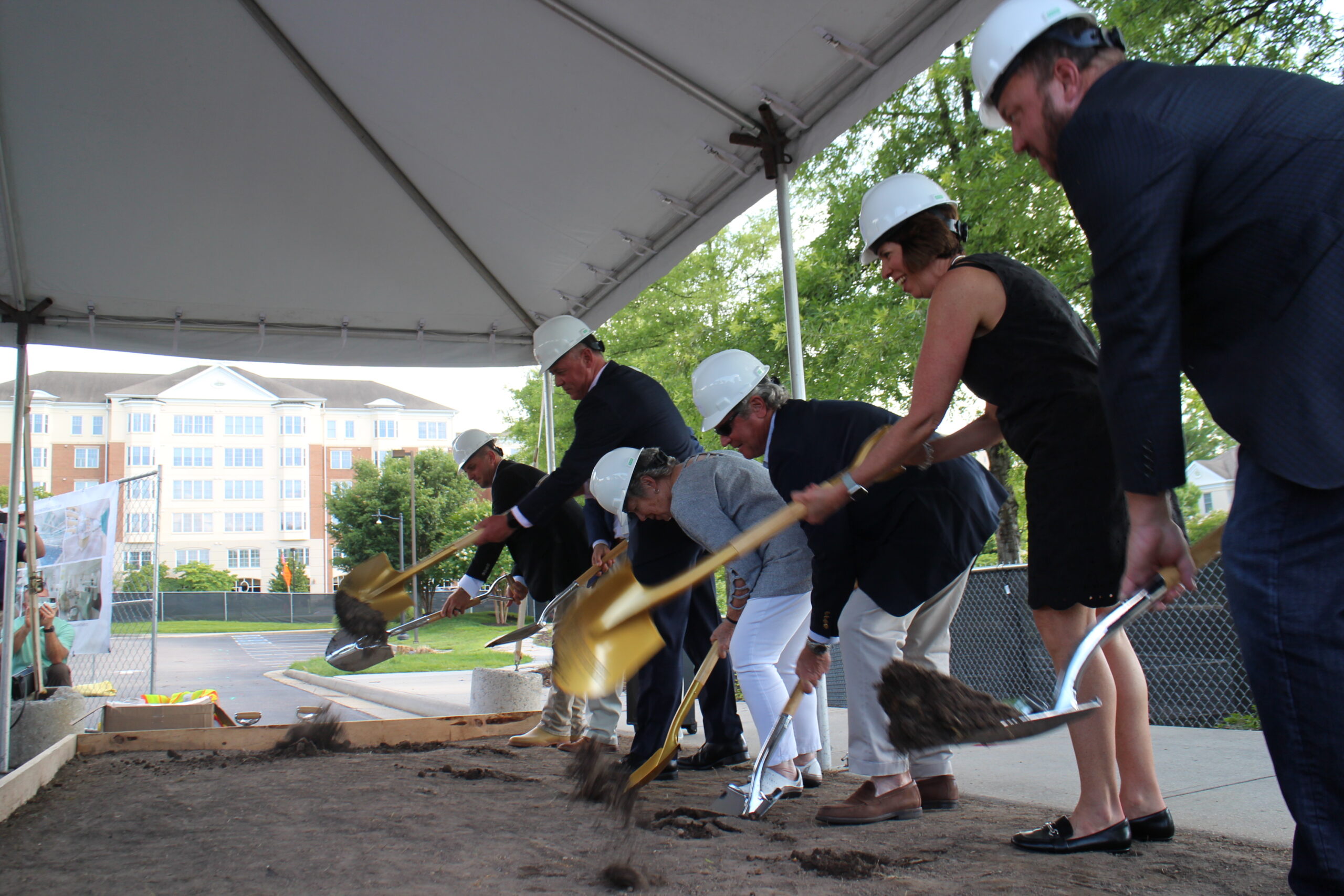 A groundbreaking ceremony was held for the residential portion of the expansion. (Jonathan Spiers photo)

Westminster Canterbury prorates its entrance fees based on unit size. Entrance fees for the rest of the complex range from $150,000 to $800,000, a spokesperson said.

Founded in 1971 by the Episcopal and Presbyterian churches, Westminster Canterbury Richmond opened in 1975 and is currently home to 800 residents. The new apartments will bring it to 950 residents, with 650 employees on staff.

The Vibrancy expansion follows other improvements Westminster Canterbury has made to its campus in recent years. In 2017, it began a $5 million update to the Tower, which received cosmetic work and repairs and a redesigned top floor with a new reception, activity and meeting space.

Note: This story has been updated to clarify that entrance fees at Westminster Canterbury are prorated according to unit size.