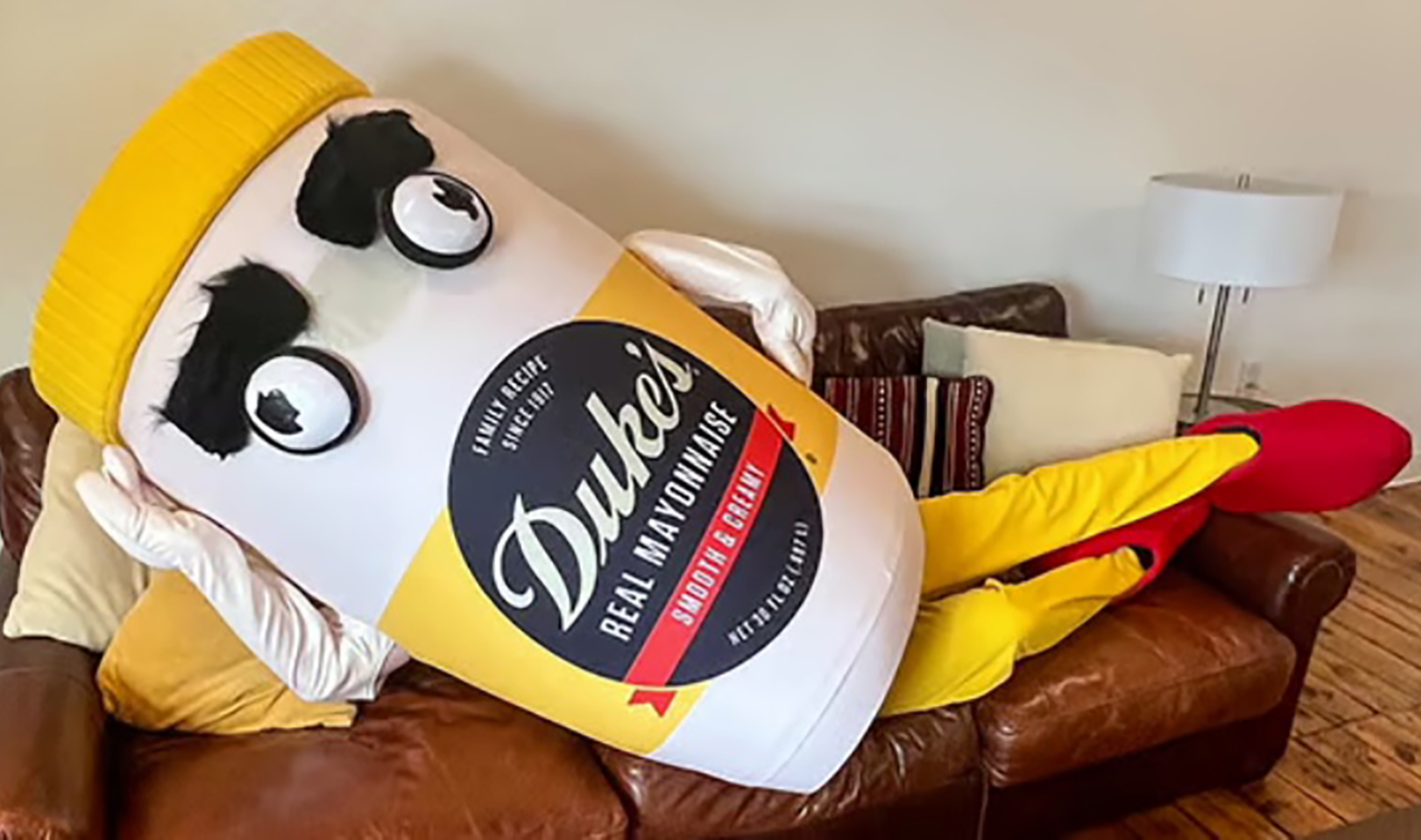 Familiar Creatures worked on development of a mascot for Duke’s Mayo. The mascot, named Tubby, is the first in the company’s history and personifies a Duke’s jar with eyes and shaggy brows. Tubby was announced on social media following a naming campaign and engagements with other brands.

The Zest Lab moved to The Schoolhouse at Artisan Hill building at 1000 Carlisle Ave. The agency was previously at 1801 E. Broad St. The larger space is expected to accommodate growth and in-house video production.

Evergib is leading a brand refresh for speaker series The Richmond Forum. Karnes Coffey Designis handling logo and visual identity and Cream is creating a brand video for the rebrand, which is scheduled to be released this fall.

The Martin Agency hired Katherine Sheehan as director of brand communications. She was previously public relations director for Arts & Letters Creative Co. and worked at Martin in similar roles from 2012 to 2017.

Virginia Green: Fall Is Here from Elevation on Vimeo.

Elevation launched a new campaign for lawncare company Virginia Green. The latest chapter in the long-running “Respect The Lawn” campaign includes television, radio and digital ads that are running statewide. The TV commercial was produced with The Branching and features the campaign’s Jack Russell terrier encouraging his owner to schedule fall aeration and seeding.